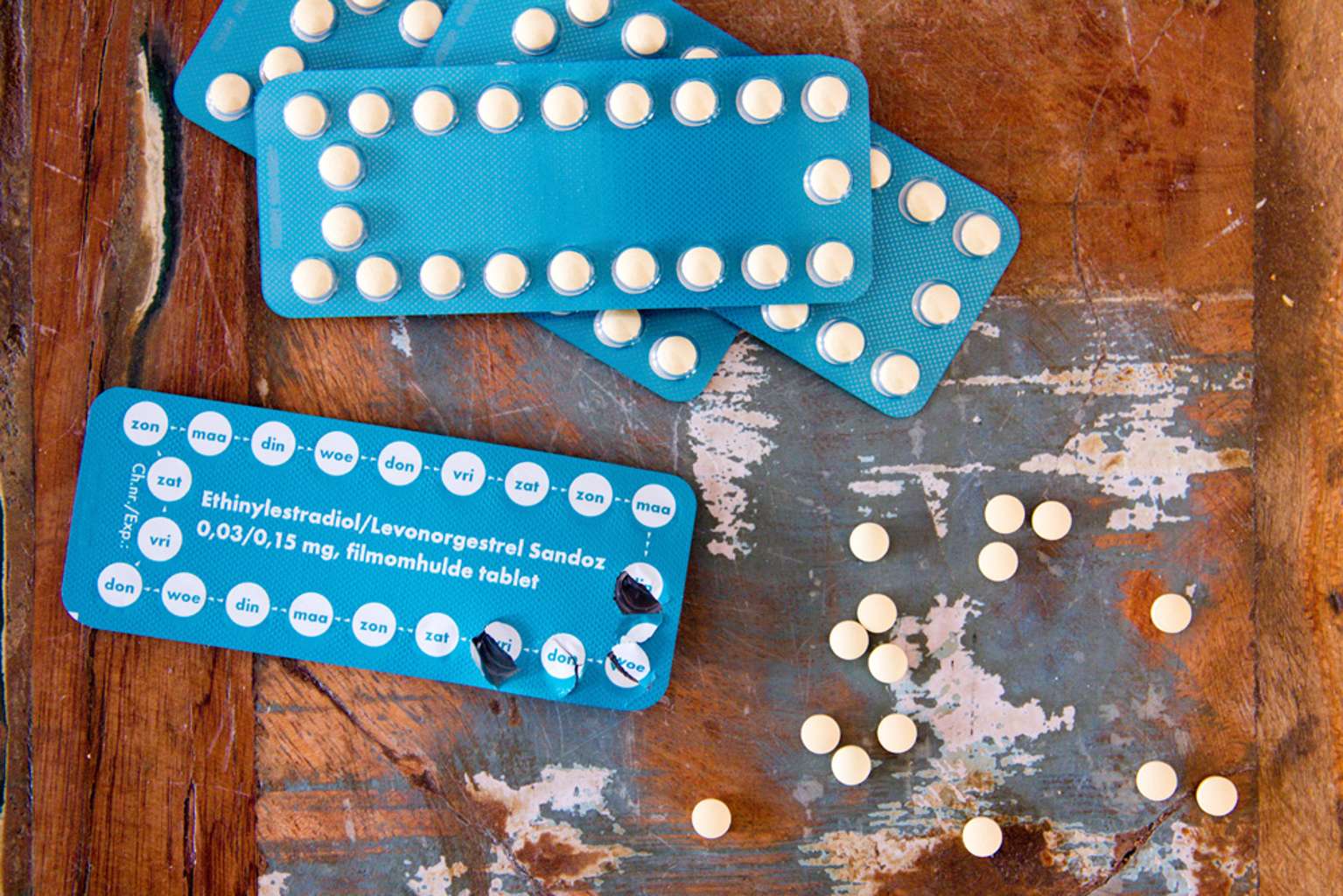 8 Reasons Why The Government Should Be Buying Your Birth Control

Free birth control may become a thing of the past sooner rather than later. President Trump has made it clear from his time in office that he wants to roll back certain aspects of Obamacare. One thing it looks like the Trump organization wants to get rid of is birth control provided by the government for free. Let's explore eight reasons why birth control should always be free.

Many people may not be aware of the possible benefits of birth control. Did you know that combined birth-control pills can lower a woman's risk for ovarian cancer as well as endometrial cancers? Free birth control could help lower the number of female ovarian and endometrial cancer patients each year. This could actually help the government save money in the long term because fewer people will suffer from cancer and it will save on hospital costs.

2. It Lowers the Teen Birth Rate

Research from the Colorado Department of Public Health and Environment found that when birth control and contraception are free, then the teen birth rate dropped by 40%. In addition to that, it also lowered the teen abortion rate by 35%.

3. Free Birth Control Can Save the Government Money

When a Coloradan private funder and the government worked together to supply low income with long-lasting contraceptives like IUDs and hormone implants, the entire state actually benefited. Colorado saved an estimated $5.68 in Medicaid funds for every $1 spent on the program. If this same public-private program could be applied to a larger scale, then it serves to reason that the national government would save money as well. In addition, the government spends a lot of money covering unintended pregnancies. For example, the United States government spent $21 billion on unintended pregnancies in 2010. This breaks down tot he government spending nearly $336 for every woman between the ages of 15 and 44 and as you can see those costs really add up!

4. It Brings Insurance Costs Down

Women have periods. And many of these women suffer from painful period side effects like severe cramps, migraines, and other pains. A great thing about birth control is that for many women it can help reduce these pains. Should birth control be widely available and provided by the government for free then millions of women in the United States won't have to spend money out of pocket just to alleviate pain each money.

For many women, birth control can be an expensive monthly cost that they wish they didn't have to spend money on. But if the government provided free birth control women everywhere would save money that they could spend on other things. For example, out-of-pocket spending on the pill decreased by nearly 50%, saving women nearly $1.4 billion per year on birth control costs. By saving the millions of women in the U.S. from spending money on birth control the economy would likely get a boost. The economy would benefit because that yearly $1.4 billion could be spent on other products and services.