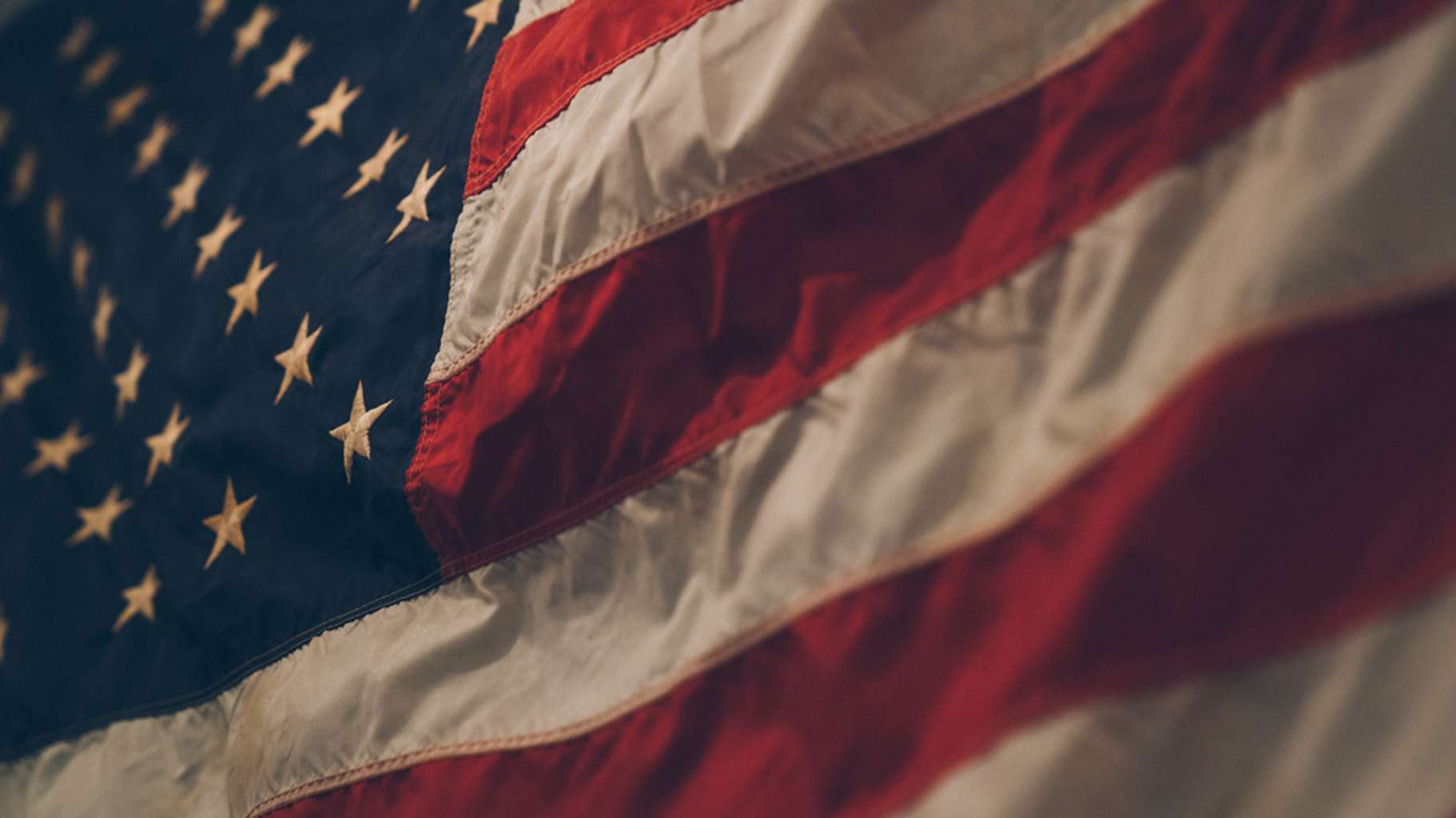 7 Reasons Nationalism Is On The Rise

The United States is in a very politically divided climate right now. While people on both sides of the aisle become more polarized in their beliefs, something more is happening in the background. Nationalism is on the rise in the United States and growing in many countries across the world. Let’s explore the top seven reasons why nationalism is a growing trend in the U.S.

One important reason that nationalism is on the rise in the United States is that we live in an increasingly fearful society. In addition, studies show that politically conservative people are more strongly motivated by fear and the fear of others. There is an evolutionary tendency to protect your own group while being more fearful and hostile towards others. This is because people used to have to compete for resources and food, so people outside your own group could pose a threat to your wellbeing. But even now that we aren’t competing for resources in the same way, our fear of others leads to strong feelings of nationalism.

22,500 people in America were asked, “What share of your country’s population do immigrants make up?” The results of this polls may help us understand why ignorance can lead to an increase in nationalism. When the results of the poll were added up they found that the average American believes immigrants make up 35% of the population. However, in reality, immigrants only make up 10% of the U.S. population. This gap between perception and reality can be dangerous because it creates an us vs. them narrative. If you believe that immigrants make up a third of the country then that could create a fierce sense of nationalism to protect your country from change.

4. Part of a Larger Trend

Although we can see nationalism occurring at home in the United States, it’s part of a larger nationalist wave across the world. Countries like the United Kingdom have become increasingly nationalist which is evidenced by their recent Brexit vote to leave the European Union (EU). They voted to leave because they believed they needed to focus on their individual country and do what’s best for them rather than what’s best for the countries in the EU. Other European countries are increasingly nationalist and anti-immigrant. Some countries have even considered paying Turkey to take back their refugees.

5. The Need to Protect Heritage

You could argue that all of this nationalist stems from a love of country and a fondness for the narrative of the country. In the U.S. and all across the world there is an increasingly popular narrative that allowing immigrants into a country will change the culture. The United States will no longer stand for freedom but will instead adopt the beliefs of the immigrants. This fear has lead people to adopt nationalism so they can protect their heritage. People become more nationalist in their beliefs because they want to maintain the national identity of the United States and protect it from immigrant influence.

Historically, nationalism and far-right movements spring up in times of poor income distribution. For example, in the 1930’s Europe faced an economic downturn from the Great Depression and the working class making less than ever. With people making less money, they needed someone to blame and immigrant workers became the scapegoats. This lead to the rise of nationalism that eventually lead to the rise of Hitler and the Nazi party. America has a similar issue with income inequality right now with the top 1% makings 26.3 times as much as the bottom 99% of Americans.

Today, the only headlines that get picked up are ones centered around crime and violence. The old saying, “if it bleeds, it leads” still rings true today. The news rarely reports on all of the wonderful things happening in the country and instead report on violent crime because it gets better ratings. This can lead people to believe we live in a very dangerous country, even though crime just gets a disproportionate amount of representation in the media. If people believe they’re in danger, they’re more likely to take nationalist stances and elect nationalist leaders.