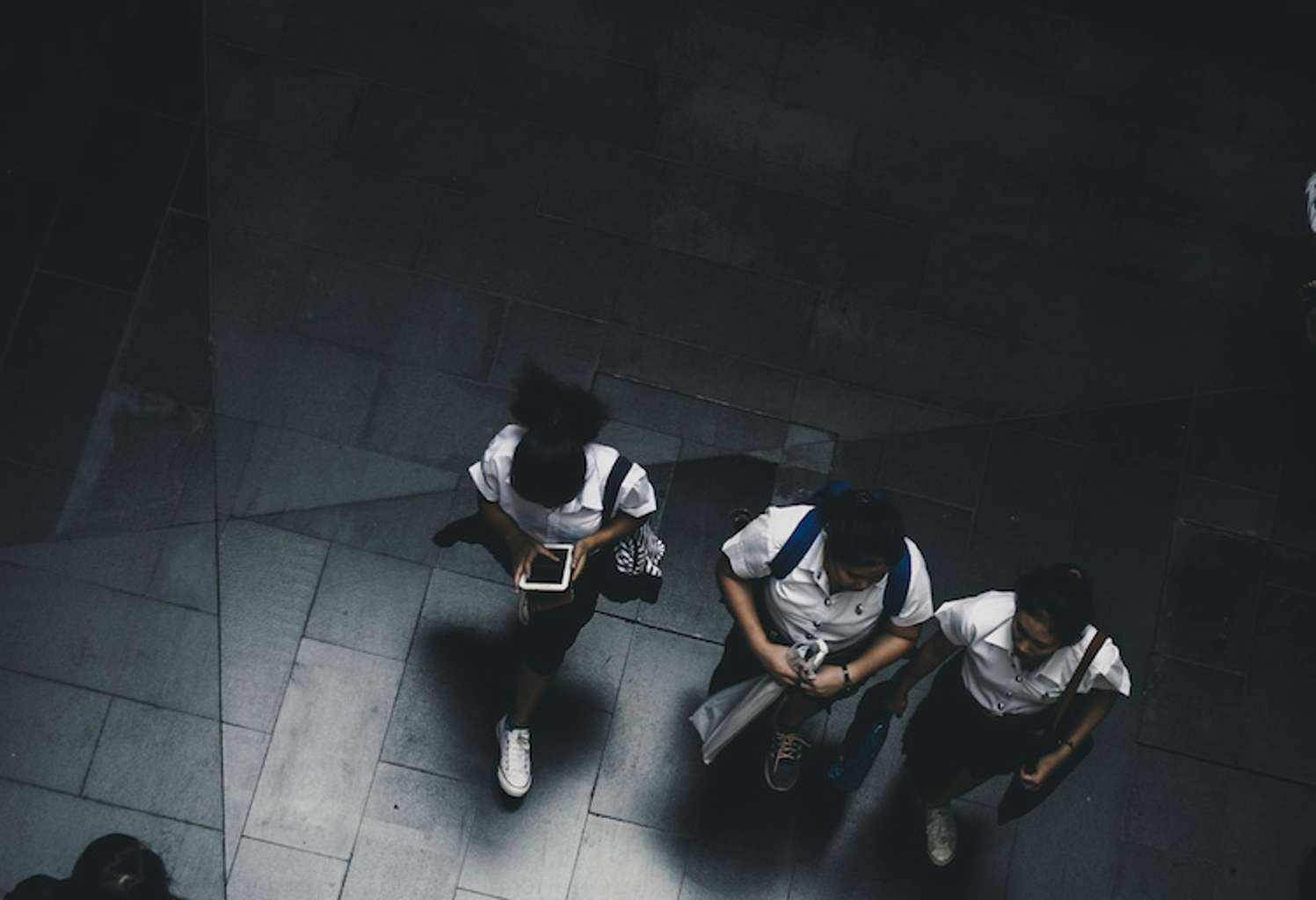 1. Boys and Girls are Policed Differently

In many schools, the dress code for male and female students could not be more opposite. Often female students have regulations for the length of their clothing, their hairstyle, and how much skin can be showing. However, the dress code for male students typically mandates that students can’t wear gang colors and can’t have their underpants or boxers showing. Girls have to worry about every item of clothing and their hair while boys only have to keep their pants pulled up – how is this fair?

Although dress codes may seem like they only affect students in private school, they really apply to the majority of students in the U.S. As of 2016, over 53% of public schools enforced a strict dress code.

In schools across the United States, there are dress codes restricting what young women can wear. Whether it’s the length of their shorts or skirt, is it really appropriate to be telling young women how to dress? According to the American Civil Liberties Union, some dress codes aren’t even legal. Any dress code that treats boys and girls differently or “forces students to conform to sex stereotypes, or censor particular viewpoints” are illegal.

4. Girl’s Bodies Are Not a “Distraction”

Recently, Oakville High School in Saint Louis was in the news for some controversy regarding their dress code. The principal of Oakville told students that the dress code was enforced because female students could “distract” male students by showing off their bodies.

Freshman, Emma Stein at Evanston Township High School was found to have violated her school dress code for wearing a dress that was deemed “too short” by a security guard. Although she wasn’t officially punished by the school for breaking dress code, she had to put on a pair of the school’s sweatpants over her dress. Stein found this to be an extremely stressful experience that made her more insecure about what she wore. High school can be a tough time for many students who are trying to discover who they are while still trying to fit in. Forcing students to cover up with ugly, unshapely sweatpants or long sleeve shirts can embarrass a student to the core and could even lead to bullying. Although dress codes claim to benefit the student, who is this dress code really helping?

Clothing is a great means to express yourself. Fashion can be a way to show off your individualism and what sets you apart from the crowd. Instead of forcing students to wear the same thing to prevent bullying, maybe schools could create more comprehensive anti-bullying campaigns. Preventing students from expressing themselves won’t really stop bullying, but devoting time and resources to anti-bullying education could really help get that message across.

If you were being forced to wear something you don’t feel comfortable in, would you perform at your best? Some students feel uncomfortable when they’re forced to wear certain clothes. This discomfort can be an actual distraction in the classroom. Think of how amazing you feel in your favorite outfit. Don’t you think everyone deserves to put on something they love each morning so that confidence can carry on throughout the day?

8. Any Small Change Can Make a BIG Difference

Is there a perfect solution to the dress code problem in America? Of course not. But there are steps to take towards overhauling the dress codes in schools nationwide. For example, one school in Oregon voted to create a non-discriminatory gender-neutral dress code. With the updated dress code, students in Oregon are rejoicing. One student, Sophia Carlson, even said, “I’ve had a full year with the new dress code in place and it feels like a big weight has been lifted off my shoulders. Now I don’t wake up and fret over the appropriateness of my outfit or if I’ll miss class because I’m in violation of the dress code.”