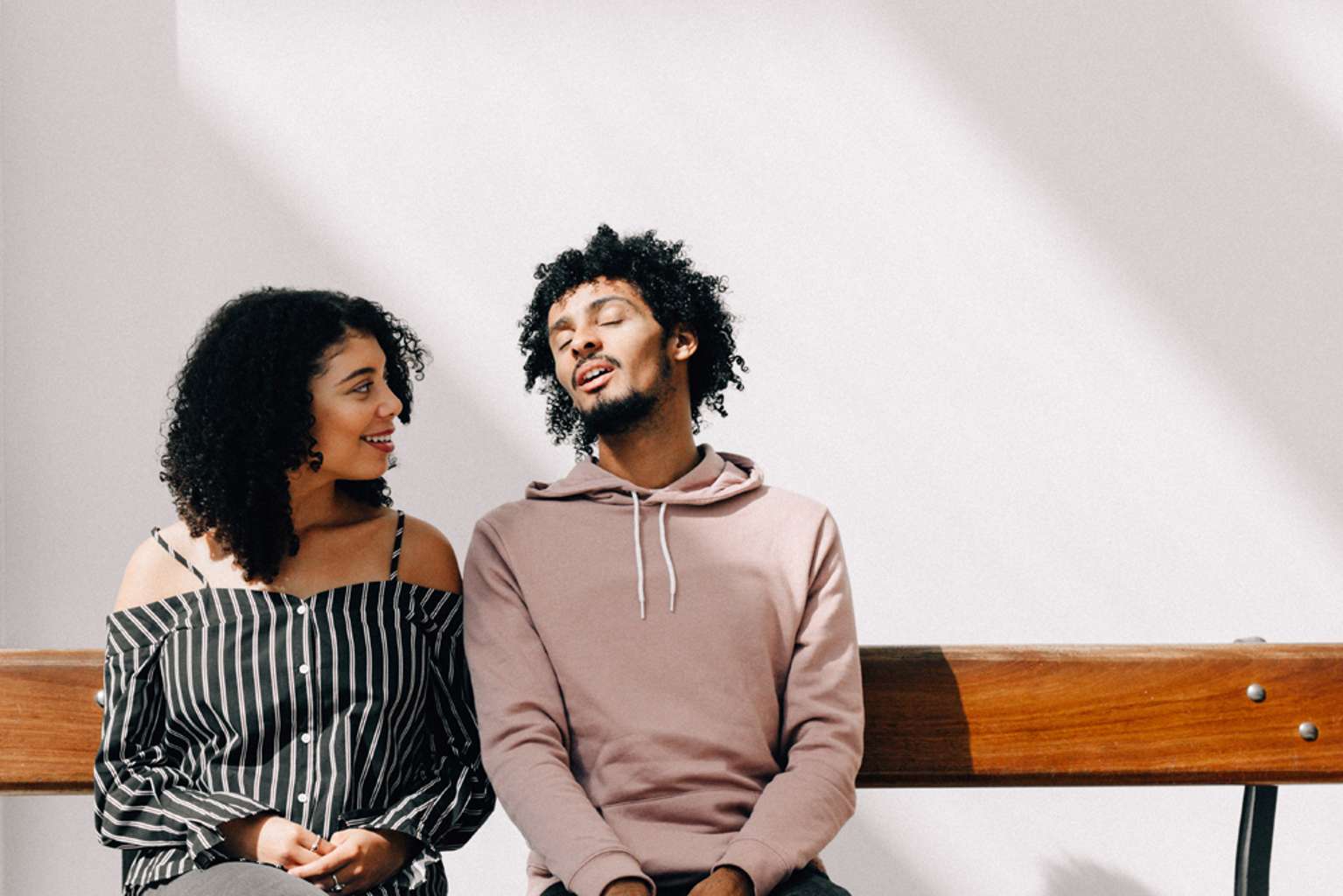 From avocado toast to smartphone addictions, millennials are often frowned upon by other generations who see them as lazy and a tad ridiculous. A lot of that stems from these 15 things that millennials will never understand.

1. Sharing every detail of your life on social media isn't cool.

Why would you want everyone to know exactly where you are and what you're doing at all times? Unless you fancy having a stalker, lay off the extreme sharing and stop caring so much about impressing other people.

2. ... And yes, that includes your staged food pictures.

The blueberry pancakes you had for breakfast were delicious, we get it. But that doesn't mean everyone needs to see a photo of them which you snapped after perfectly arranging the table's contents for 10 minutes. Just eat.

Why do you insist on taking photo after photo of yourself and sharing them with the universe? If you're guilty of this, your ego needs quite a bit of deflating. Try turning the camera the other way and taking a picture of your friends, or nature, or anything but yourself.

Just take the picture and post it, if you must. Trying to turn that sunset into the perfect shade of orange is just lame – and everyone knows it's fake anyway.

What's the deal with this dish? It's not a culinary masterpiece, so why are you all acting like it's the best thing that ever graced the planet? IT'S BREAD AND AVOCADO.

7. News can be found in places other than Twitter.

Millenials' reliance on social media for keeping up with current events is highly disturbing, considering half of what is shared is "fake news" and the other half focuses on the latest idiotic thing to come out of Kanye's mouth.

8. Communicating in emojis is dumb.

Remember what your mother used to tell you when you were throwing a temper tantrum as a toddler? She told you to "use your words" to communicate, instead of crying. Now replace crying with an excessive use of emojis and you can see the problem.

Millennials have come up with their own language, and it's stupid. Here are a few of their made-up words and phrases, or words they've redefined to mean something new: YOLO. Woke. The struggle is real. Basic. On fleek. I can't even.

Seriously, I can't even.

Putting hashtags in front of random words on social media is a lazy way to avoid writing a complete sentence. It's even worse if you're speaking to someone and verbally say "hashtag." Cringe.

Once upon a time, when two people liked each other, they went out on a date. Someone had to gather up the nerve to ask the other person out, and sometimes that took weeks. Nowadays, it's a swipe left/swipe right game that judges a person solely on their appearance.

12. There's a whole world beyond your smartphone.

Is there ever a time when you millennials aren't looking at your phones? You care so much about posting everything from your life that you're missing out on having an actual life. You all need a phone detox.

If you tried paying attention to street signs instead of following the blue dot on Google Maps, you'd actually know where you were going. Is that such a bad thing?

Millennials have grown up with the internet, so they're far too accustomed to shopping online and getting everything right away. Because of this, they lack any sort of patience.

Unless you're one of the few people who actually has Celiac Disease, your gluten-free lifestyle is nothing more than a fad. After all, everyone enjoyed gluten before the trend started, and they'll continue eating it long after it's gone. Give it up already and eat that muffin.