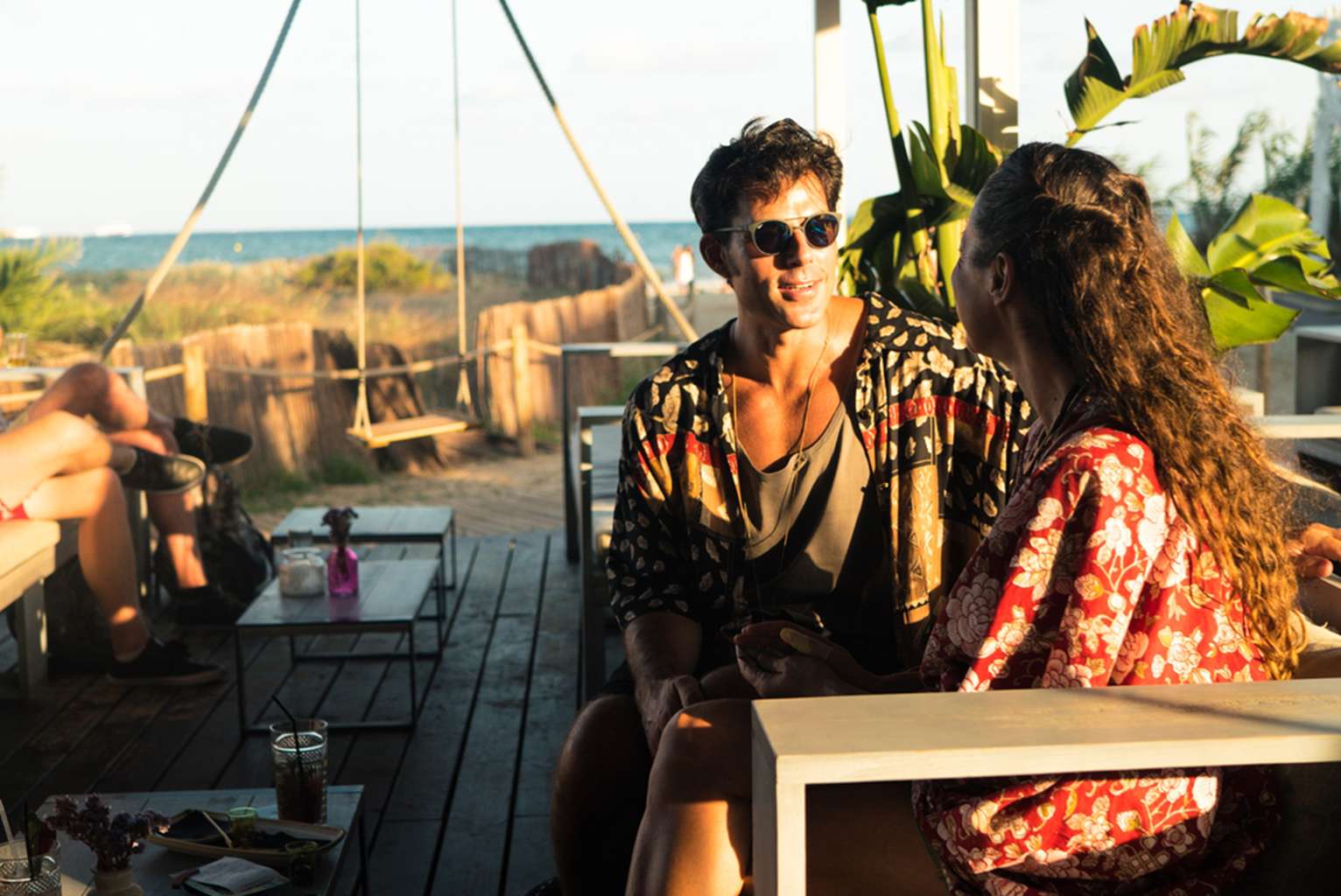 He's handsome, kind, and appears to be everything you want in a man. If you're a horoscope person, you might be wondering what his star sign is so you can judge your compatibility. Here are 16 ways to tell if he's a Virgo.

Your crush doesn't half-ass anything, and that's a damn sexy quality. He firmly believes that anything worth doing is worth doing well, and that attitude pays off in everything he does.

You've probably seen your crush thinking outside the box. This is because Virgos are very creative and imaginative people. Don't be surprised if he turns out to be great at music, dance, art, or writing – all of which are areas where Virgos shine.

He may be hilarious and well-liked, but that doesn't mean he likes to be the center of attention. Virgos enjoy their alone time, and they prefer to think before they speak. They're better at making a few well-timed jokes than constantly being the class clown.

There's nothing more attractive in a person than intelligence, and your crush has plenty to spare. He's always looking to expand his knowledge with new facts and skills, which makes him an awesome trivia night teammate.

He doesn't feel the need to be doing what everyone else is doing, because he has a mind of his own. He exudes genuineness, which probably makes you even more attracted to him.

Whether he comes up with a creative solution to something or aces a presentation at work, Virgos need to be appreciated for what they do. They're more sensitive than you might think when they feel ignored or taken for granted (remember this if your crush evolves into your boyfriend).

You probably don't know this yet, since he's only your crush, but the guy you're digging is likely extremely faithful and dedicated. He takes relationships seriously, which makes him a great boyfriend candidate.

One of his not-so-attractive qualities is that he's stubborn. He usually has his own vision of what he wants, and it's hard to convince him to compromise.

9. He gets frustrated with himself easily.

This should come as no surprise, considering Virgos are perfectionists. Your crush probably has a hard time forgiving himself if he makes a mistake, or gets fed up if he doesn't understand something right away.

10. He pays attention to details.

It's common for a Virgo guy to meet someone for the first time and remember their eye color and exactly what they were wearing. They pay attention to the little things, which can be a super beneficial quality in the workplace and elsewhere.

While other star signs are busy daydreaming about "what if" scenarios, the Virgo knows that nothing happens unless you try. Your crush is likely to be the one to take a chance on something, even if the odds are stacked against him. Virgos can also be a bit bossy when they're trying to get shit done, sometimes leading to clashes with other star signs.

Virgos usually need evidence to believe something, so they're not typically inclined to believe office gossip or rumors. A pretty damn good quality.

It's likely that your crush's car is totally clean and his workspace is free of clutter. "A place for everything and everything in its place" is a Virgo mantra.

Virgos know that actions have consequences, and that's why they weigh every decision very seriously. If you're looking for someone spontaneous, try another star sign.

Virgos know that getting into a fight with someone rarely achieves anything, so they're more likely to back away from a situation than create drama.

Despite their lack of affinity for confrontation about the little things, Virgos are still able to speak up when they've been seriously wronged.