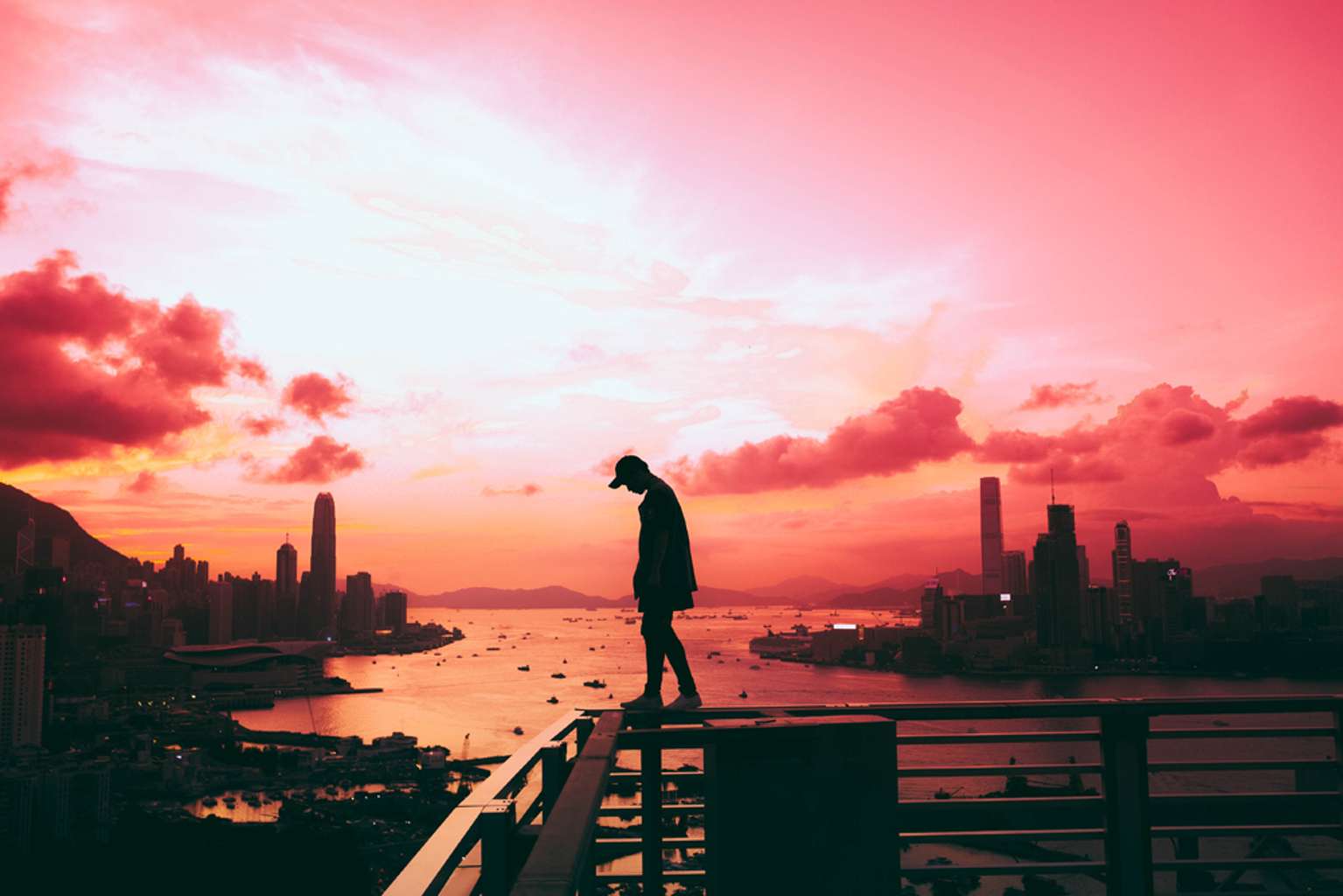 16 Ways To Tell You're An Aries

Whether you're a strong believer in horoscopes, enjoy reading them in the back of a magazine from time to time, or think they're totally phony, there's no debating that Aries share certain character traits. Here are some of the most common attributes of those born between March 21 and April 19.

You don't take kindly to others telling you what to do. You think for yourself, and you do what you want. You're often the leader in the crowd, and your outgoing personality acts as magnet for others who want to follow in your footsteps. Whether it's the White House or the corner office, you're destined for greatness.

It doesn't matter whether you're playing a game of basketball or a game of Scrabble...you just want to win. Through blood, sweat, and tears, you'll do everything you can to come out ahead. The word "loser" isn't in your vocabulary.

3. You're honest (sometimes to a fault).

You don't have time for bullshit. You cut straight to the point, even if it means hurting someone's feelings. Typical remarks include saying things such as: "Why yes, your butt does look big in those jeans" and "I'd rather eat rocks with a side of dirt than be subjected to your cooking."

Despite the fact that you have absolutely no problem telling it like it is to your friends, you're extremely protective of them. Your heart is true, you're a pal and a confidante. You're exactly what "The Golden Girls" theme song is all about.

If someone does you wrong, you probably aren't going to turn the other cheek. You're going to fight your corner, speak your mind, and let the other person know exactly how you're feeling. Attitude is in your DNA.

You love to try new things, and you're pretty fearless when it comes to most things. Skydiving? Sure! Swimming with sharks? Why not!

When things don't go your way, you have a hard time going with the flow. You probably don't throw temper tantrums, but you might let your emotions get the best of you in the heat of the moment. Luckily, your outbursts are usually over as quickly as they began.

You've got great stories to tell, you're outgoing and sociable, and people want to be your friend. You're a great party guest and everyone remembers meeting you. You're part of the cool crowd, and for good reason.

How could you not? You know what you want, you know how to get it, and you don't back down. No one is going to take advantage of you, and that makes you a pretty great role model for people who struggle with all of those things.

You like to be the center of attention, and that can come off as selfish and egotistical. It's not the greatest trait, but no star sign is perfect.

Success is an incredibly important word to you, and you've got your eye on it. You're always striving to achieve more, and don't mind putting in hard work to meet your goals. You're always working towards something, and there's no way you'll settle for anything less than what you truly want.

The term "stubborn as a mule" isn't exactly correct, because you're more stubborn than a mule. But hey - stubbornness can be used to your advantage, ensuring you get what you want. Keep on keepin' on.

Negative Nancy and Debbie Downer can take a hike. You're optimistic and positive about things, and you find other people's negativity to be extremely annoying.

You give everything your all, believing that anything worth doing is worth doing right - even if it takes longer and brings a bit of frustration along the way. This goes for the workplace, relationships, and just about every other aspect of your life.

15. You have a tendency to abandon projects.

Remember that book you started to write? And the bathroom you started to redecorate? Neither project got finished. As an Aries, this is one of your less desirable traits.

You're not necessarily great at treating yourself, but you love giving gifts to other people. So here's a ceramic unicorn...because it's Wednesday.