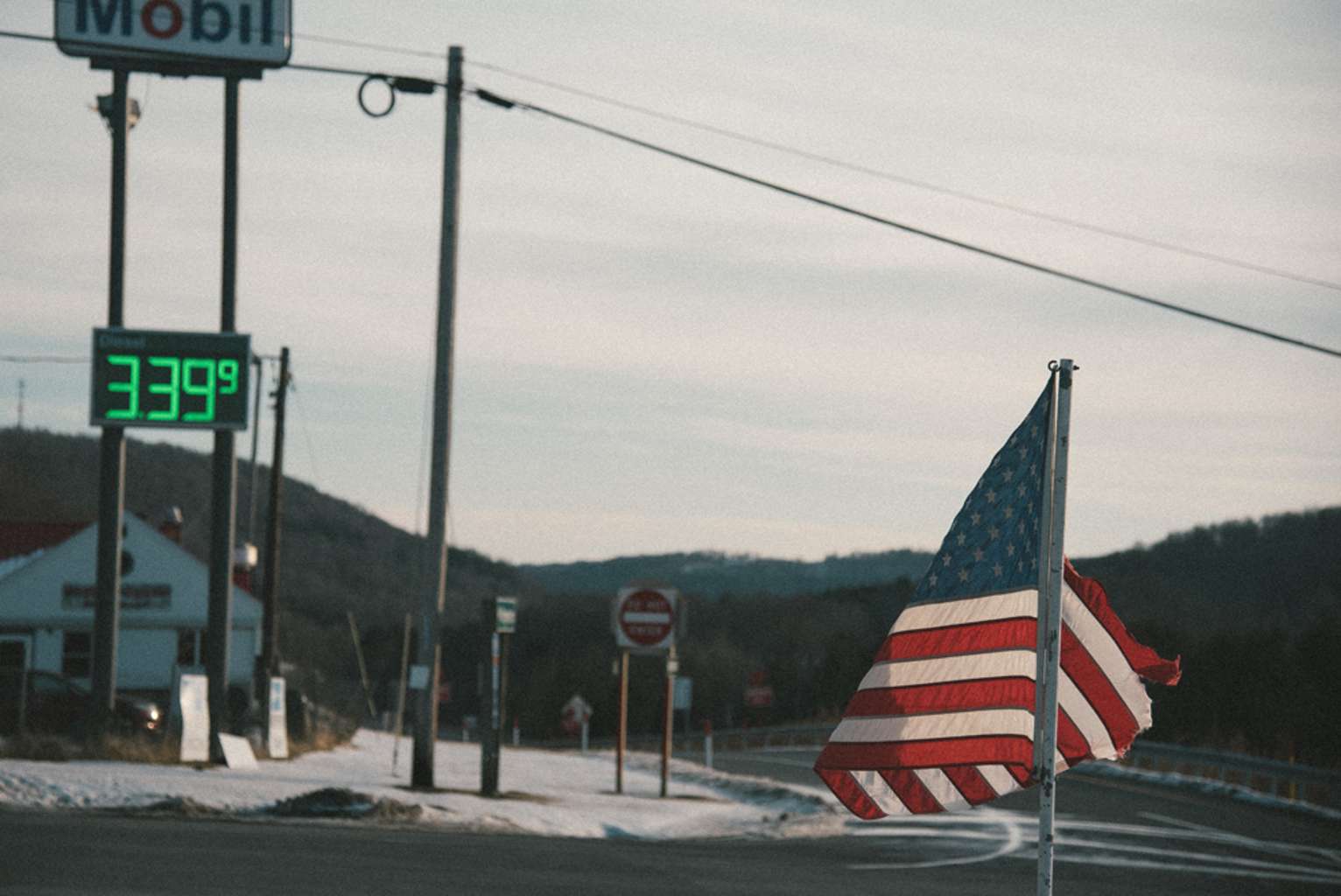 Things America Doesn't Give a $#*! About Anymore (Or Never Did)

Let’s get one thing straight right now. America may have its fair share of problems … okay, maybe more than its fair share, but it’s still the best goddamn country in the world. No matter how divided we are, no matter how much we hate or love our leaders, it’s pretty safe to say that most of us would not rather live anywhere else in the world.

As a whole, in spite of what you may hear on the 24-hour news cycle, we’re a very caring people. No one can tell us we don’t care about innovation or that we’re not passionate about our beliefs, but there’s also an increasing list of things we just don’t give a crap about anymore. Some of those things are arguably not worthy of our attention, but we might want to take another look at some of them. So let’s do that.

1 out of 4 Americans didn’t crack a single book last year. But somehow we all find time to read lists on the interwebs.

We don’t even call it the same thing as the rest of the world. When it comes to getting worked up about a boring sport, we’ll stick with baseball.

Screw your facts and studies, Poindexter. Unless of course they reinforce the beliefs we already have.

We don’t give a damn about your country unless we need something from you.

No one can play Han Solo but Harrison Ford. I mean, come on, people.

We prefer our plastic and glass to be first generation, thank you very much.

Hey, we’ll all be dead long before we run out of oil. We refuse to save anything until it’s too late.

Why is it that any new music with an electric guitar is classified as “alternative” on Spotify? When did that happen?

As a group, we have pretty shitty diets and exercise habits. And yet for some reason, we continue to fight against reasonably priced healthcare.

Hey, they’re just swallowing up resources that could be used by the young.

They’re just extensions of ourselves, and shall be used as such. Yes, we pay lip service about wanting them to be safe and happy, but when it comes to listening to them…what do they know? They’re kids.

We’ve already picked our sides and dug in our heels. It’s too late to admit we might have chosen wrong.

Just make our movies and take our money. Say what you want about politics or whatever, but no one gives a damn.

15. Our standing in the world.

Man, this used to be such a source of pride for us. Remember when we were that shining beacon on the hill? Me neither.

Just say it loud and say it often. We’ll eventually accept it as the truth and defend it to the death.

Reboots, remakes and re-launches remind us of simpler times when we actually did care about things.

Who can remember? It must not have been that important.

What’s important is that we get ours right now. Our grandchildren will just have to fend for themselves.

We’re firmly in the “doomed to repeat it” camp.