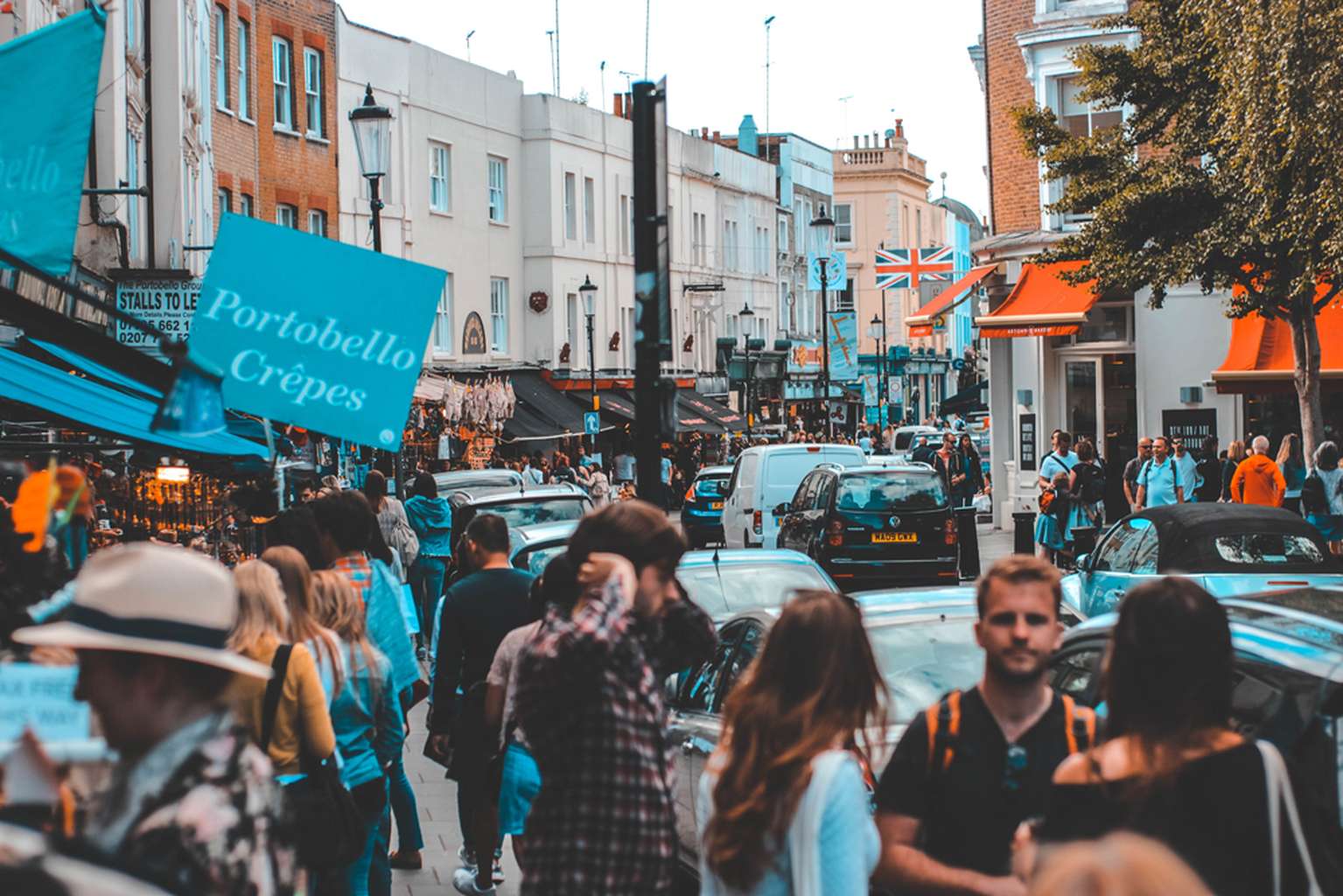 18 European Habits Americans Should Adopt For A Happier Life

Americans looking for the secret to happiness can find 18 answers just across the pond, in Europe. While there are plenty of glorious things about living here in the States, we would do well to take a few pages out of their book, especially when it comes to food, relaxation, and career-life balance. Cheese! Bread! Wine! Shorter workdays! Longer vacations! Europeans know how to eat, how to sit back and relax, and how to find and prioritize peace and harmony in their lives. Sounds pretty nice, right? Read on for 18 European habits we Americans should adopt for a happier life.

Europeans live right next door to people who don’t speak their language. But instead of spitting “Speak ‘Merican!” at them, they attempt to learn their language. In European schools, it’s often compulsory to learn some 2 to 4 foreign languages! Americans could really benefit from prizing other languages and cultures, rather than insisting everyone else just adjust to us.

Americans are excessively America-centric. We grew up wearing American flag tees, singing about the rocket's red glare, and believing we live in the greatest nation on earth. The same isn’t true of many European countries, and many Europeans are all about openly questioning their government and leadership. Maybe we’d be happier if we followed suit.

3. Kissing each other on the cheek to say hello.

The French kiss each other on the cheek as part of their greeting. Isn’t that sweet? Don’t you wish you and your friends could greet each other with a little peck on the cheek?

4. Drinking a cappuccino or café latte in the morning, and switching to espresso for the rest of the day.

Italians know how to drink high-quality coffee, and they also know the best time of day for the best types. Something fancy and sweet in the morning, and something to keep you going throughout the day.

5. Not taking coffee to go.

People in Finland sit down and drink their coffee when they drink it. The French take their time with it, too. In general, Europeans tend to take their time more than Americans with food, drink, meditation, and conversation. And Americans could gain a lot of happiness from taking time to enjoy the little things, like a good cup of coffee. No to-go cup necessary.

6. Eating bread all the damn time.

The French love their bread, and they nom on it all the time. They also prize delicious baguettes, not the pre-sliced excuses for bread loaves we get in the States. Wouldn’t we all be happier if we upped our bread game?

In Spain and plenty of other European countries, naptime (or at least midday break time) is a big thing. And who wouldn’t love that? Say yes to the siesta!

People in Norway often leave their babies outdoors for naptime, with the belief that exposure to fresh air is good for them. Sleeping outside, especially curled up on a blanket in the sun, is a glorious way to get that nap in – take it from the Norwegians.

9. Sitting down for an hours-long meal with friends and family.

The slow foods movement came straight out of Italy, because Italians were concerned that fast food biz was going to take away from the joy of eating there. When you take time to sit down with people you care about and to spend time on conversation, not just putting down grub, you eat better portions, and you enjoy your meal a lot more, too.

People from the Netherlands – AKA the Dutch – are picky about who they call their friends. Like, they'd get on most Americans' Facebooks and do a seriously big purge. This isn’t because they’re mean people but because they value true relationships. And knowing true friendship is a great step towards true happiness.

11. Being totally open to friendship with anyone.

In Ireland, people are genuinely friendly to absolutely everyone, and they talk to them as if they’re on their level. In America, it's all about stranger danger and molester vans. Let's open our hearts a little, hug a stranger, and get happy like the Irish!

12. Being informal with everybody.

The Irish talk to everyone, from cops to buddies, with the same level of friendly informality. They treat everyone – regardless of wealth or status – with the same kindness. Americans could definitely benefit from shredding their issues with class.

Germans tell it to you straight. While some people take this as cold or rude sometimes, the benefit of being direct is huge, and it means your life is going to be a hell of a lot happier.

Idle chit-chat is another thing Germans don’t dig. A lot of Eastern Europeans would be confused by it if they were plopped into America, too. If you’re going to say something, make sure it’s something worth saying. Otherwise, what’s the point of wasting time on useless talk?

In broad daylight. Many Europeans have no problem with going full frontal in public. In fact, it’s pretty normal in most places. Americans would gain a lot by shedding the prudishness.

Europeans have no shame taking vacations, whereas Americans rack up vacation days (and often let them go unused). People in Finland, for example, take 40 paid days a year!

17. Cutting the work week off.

Swedes cap their work weeks at 48 hours. They’re straight up not supposed to work any more than that. Americans, take note!

Everywhere. While this isn’t possible for every American depending on where they live, Europeans know how to walk, and Americans could stand to walk more. Moving your body, getting good exercise, taking in fresh air, and getting to know the community around you can all come from walking a little bit more. Don't you feel happier already? While Americans get a lot of things right, these are just a few tips they can take from across the pond to get just a little bit happier.