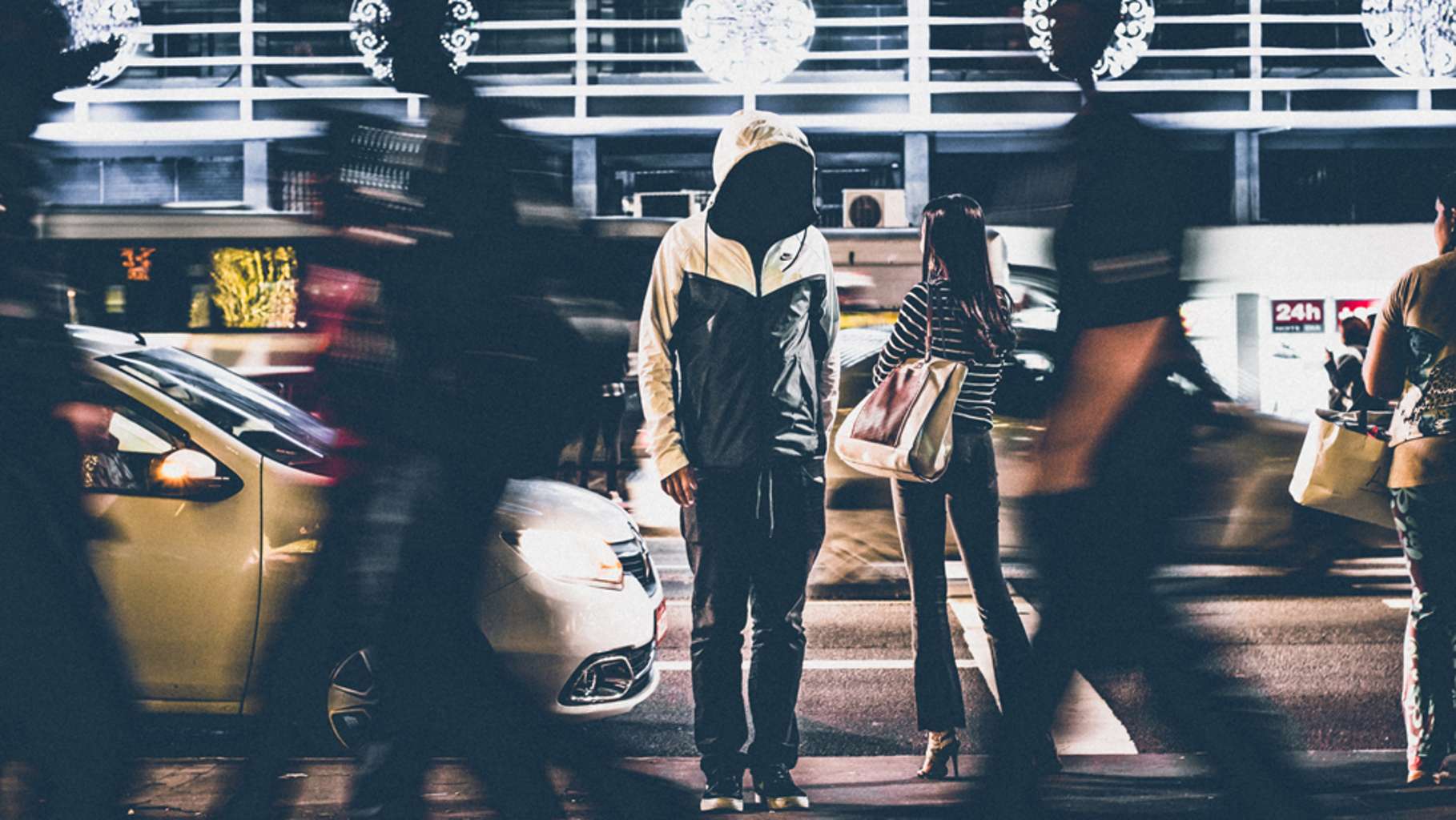 20 Social Norms That Need To Die

Okay, so asking someone how they are is absolutely fine and should be encouraged – it’s a way of showing someone you care about how they’re feeling and how their day is going. What needs to die about this social norm is how weightless the exchange has become. “Fine, thanks!” “Good.” “Great!” How about we start telling each other how we really feel when we ask this question, and having a genuine check-in together?

Okay, small talk from time to time is fine. But when it’s the only talk you ever have – and the only kind of talk you’re comfortable with – you’ve got a problem. Big talk is important, and it’s far more meaningful than chit-chat.

3. The “Don’t talk about politics and religion” dinner party rule.

People proclaim that they don’t talk about politics and religion like it’s some honorable character trait to avoid discussing THE MOST IMPORTANT ISSUES of our lives. It’s akin to saying, “I don’t really care about what you believe in or how our human society helps or harms other people.” We should talk about politics and religion – we just need to learn how to do it politely and with care.

4. The requirement to “respect” someone else’s beliefs … no matter what they are.

It’s one thing to respect another person’s beliefs when their beliefs are personal and don’t cause harm to other people. When beliefs lead to harmful actions or are linked to bigotry, racism, and sexism, there should be no requirement to respect them whatsoever. Let's be open to challenging our beliefs and others', so that we can become better people together.

5. The constant avoidance of disagreement.

6. The constant avoidance of confrontation.

Conflict, discord, disagreement. They aren’t fun, but they are a big part of life. And the more you avoid a confrontation, the more the avoidance of that confrontation stresses you out. As a society, we need to say no to this norm and embrace difficult conversations as potentially transformative conversations. Hard conversations often = growth, intimacy, and more closeness and understanding. These are all good things!

7. The constant avoidance of intimacy and free expression of love.

If you love someone, you should feel perfectly fine letting them know. We should encourage this. Instead, the social norm is often to keep it to yourself, and to not get so mushy. There are even schools banning hugging! Come on, people! Show a little love!

We all know the phrase. And "Boys don't cry" grows up into “Men can’t handle their emotions,” and that causes all sorts of problems and pain for men and the people who live with them and love them. Let’s teach our boys and men a far better norm: “Everyone has feelings, and that’s a good thing.”

9. The go-to assumption that strangers are dangerous – and that believing this makes us safer.

Yes, TVs are riddled with crime shows, and old wives tales about kid-killers and molester-vans aren’t going away any time soon. But here’s the basic (really un-scary) truth: Most people are not out to get you. Constant fear and paranoia isolates us, and it perpetuates harmful stereotypes. Be safe and careful, but don’t be 100% afraid 24/7.

Please, corporations, stop making your employees act insanely friendly and interested in my day when I’m a complete stranger just trying to buy a soda. I get common courtesy and kindness, even having a good conversation, but the crazy good service can turn creepy real fast, and we all know it isn’t real.

11. Binge-drinking before getting real.

This is especially true for college students. As in, someone will only get honest with you when they are stumbling drunk. Let’s encourage each other to have serious conversations with each other sober.

Luckily, this norm is starting to die. But ladies, if you like a man, tell him! Don’t feel like you have to wait for him to make a move – that norm needs to die.

13. Not being allowed to say you don’t feel like hanging out – for no good reason.

We all need alone time sometimes. It should be perfectly fine to just say you need space and time to yourself, but the way social norms work, it’s awkward, and the other person feels rejected.

14. Talking about other people’s lives – more than your own.

We spend far too much time worrying about how other people live their lives, when we could be building ourselves into better people. Let’s switch our focus a bit.

15. Putting up with bad behavior just because it’s from family or friends.

If someone is an asshole, it should be your job as someone who loves them to tell them they’re an asshole – not to grin and bear it because you love them.

16. Avoiding conversations about our health.

Why not open up the dialogue? If we’re worried about the health of those we care about, why can’t we tell them? If we know someone has an addiction, a problem, or if they seem under the weather emotionally, why can't we tell them we're concerned?

Put your phone away. It’ll be okay.

Stop signs should be yield signs, and we all know it. And who cares if you smoke weed in the safety of your own home? Yet cops are allowed to stop and bug and arrest us for the slightest issue, when they should be focused on far bigger problems. We as a society need to think harder about what we police -- and what we don't.

19. The fear of what we don’t understand.

Let’s, as a society, agree to let this norm die. Rather than being afraid, let’s be curious. Rather than avoiding what we don’t know or understand, why not strive to figure it out?

This is what it all boils down to. As a society, we’ve got to get real with each other when it comes to politics and religion, our feelings, our lives, and our relationships to each other. The social norm of holding it in, keeping it to yourself, and putting on a mask every time you leave your house needs to die more than any other. We are better than our masks, but we have to work hard together to take them off and show who we really are on an everyday basis, as a social norm.

Report Comment
Aw man! I agree with so much of this like the discussing religion and politics and and the superficial "How are yous" and some other stuff! Thank you!