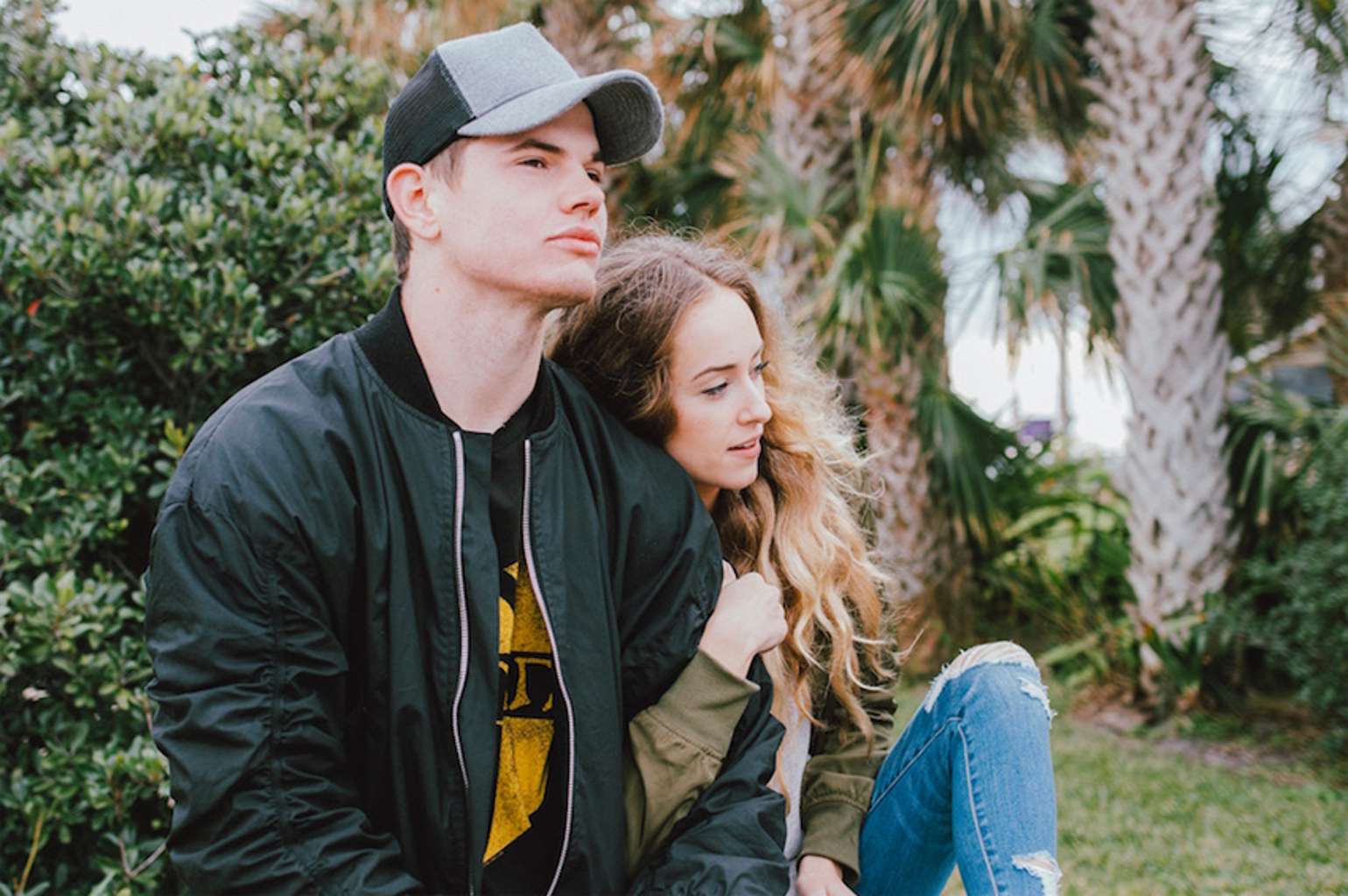 Marry A Man Who Does These 30 Things

If you find a man who does these 30 things, you should put a ring on it ASAP. He's marriage material.

1. He asks how your day was, and then listens.

It’s one thing if he asks the go-to questions: How are you? How was your day? Blah-blah-blah. But you know he’s marriage material if he asks these questions, listens, and asks some more. He knows how to listen, and he listens because he cares about you and your answers.

2. He remembers the things you thought he wouldn’t remember.

You thought he’d zoned out during that stupid story about that time you and your friends blah-blah-blah’d. But weeks or months later, he shows you that he remembers when it comes up again. He pays attention to you and your story, because he wants to know everything about you.

Any boy can text, but a real man makes it a point to give you a call and listen to your voice.

The kitchen sink is broken -- he’ll fix it even if you tell him it’s not a big deal. You’ve had a long work day -- he’ll bring you your favorite takeout even if you swear you don’t need anything. He’s out running errands and you know you can text him and ask him to pick up something for you, and he’ll go out of his way to do it -- even if he’s just left the store.

When there’s a problem, he fixes it. You want your husband to be a fixer, not a quitter, because marriages need lots of fixing along the way.

6. He takes care of you when you’re sick.

In sickness and health, y’all. It’s for real.

Because God knows you can’t wear makeup every day, and the man you’re meant to marry will marvel at your bare face.

8. He loves the parts of you that you don’t even love.

Because he sees the beauty you can’t always see in yourself.

9. He acts how you’d want him to act around other women.

Which is to say, he considers your feelings and doesn’t turn into a dog the moment you’re gone. He’d never do something that would hurt you or push you away -- because you’re his number one.

10. He shows he cares about your friends and family.

He spends time getting to know your friends (and they love him!). He knows what relationships matter most to you, and he would never do anything to interfere with them.

11. He gives you the time and space you need.

He loves you, but he doesn’t smother you. He wants to be with you all the damn time, but he knows that you need your own individual and separate life, too. As Kahlil Gibran writes of strong and enduring lovers, The oak tree and the cyprus grow not in each other’s shadows.

Because making breakfast, lunch, dinner, and dessert shouldn’t be your job all the damn time, and it feels so good to be taken care of by someone you take care of, too (That’s love, my friend).

It’s one thing if he can cook for you, but if he makes it a point to help with the dishes, too, you’ve got a good one.

Your health is directly affected by the health of those around you. If he’s unhealthy, chances are you’ll become unhealthy, too. Marry a man who cares about his health and well-being, as well as yours.

Boys grumble and send mixed messages and make you feel bad when they feel bad. Grown men who are marriage material know how important sharing feelings is, and they make sure to communicate theirs with you, even if it’s difficult or uncomfortable.

16. He shows he cares about your feelings.

The man you’re meant to marry would never do anything to intentionally hurt you. It’s that simple.

He’d never call you an offensive name, and he’d never do anything to make you feel like less of a woman. He respects you wholeheartedly, and you know that in the way he treats you and speaks to you on an everyday basis.

18. He openly and actively supports your dreams.

He wants to see you succeed, and even when you don’t believe in yourself, he makes sure you know that he does.

Because if he doesn’t, you’ll marry a man who forces you to compromise on everything, and that’s not a real and balanced relationship. You want someone who meets you in the middle, so you can be happy together.

It might not be sweet, intimate lovey-love every time, but you’ve made love, and you know what that feels like.

And you can be totally silly together.

22. He does the everyday boring stuff with you.

He’ll run errands with you. He’ll sit on the couch with you. He’ll eat leftovers with you. In short, he’s ready for a life together -- and that means even the boring, everyday stuff is exciting in your presence.

23. He proves to you that you can count on him.

If there’s any bit of you that thinks you can’t count on him, then you’re not ready to marry him (and he may not be the one you want to marry).

24. He makes you feel like you've found someone you never thought you'd find before.

It's just that good.

25. He makes you feel like your home is a person.

'Cause now it is.

26. He asks you for your opinion and for help with things that are troubling him.

Because he trusts you and your advice.

27. He tells you things he's never told anyone before.

Because he feels safe with you.

28. He never makes you feel judged.

He accepts you as you are, every bit of you, even the crazy mistakes you made years ago that you're still embarrassed about.

29. He puts time and effort into your relationship.

Because he wants to, because he loves you.

30. He tells you he wants to spend the rest of his life with you.

And he's got a plan and a vision for that life, one the two of you are building together.