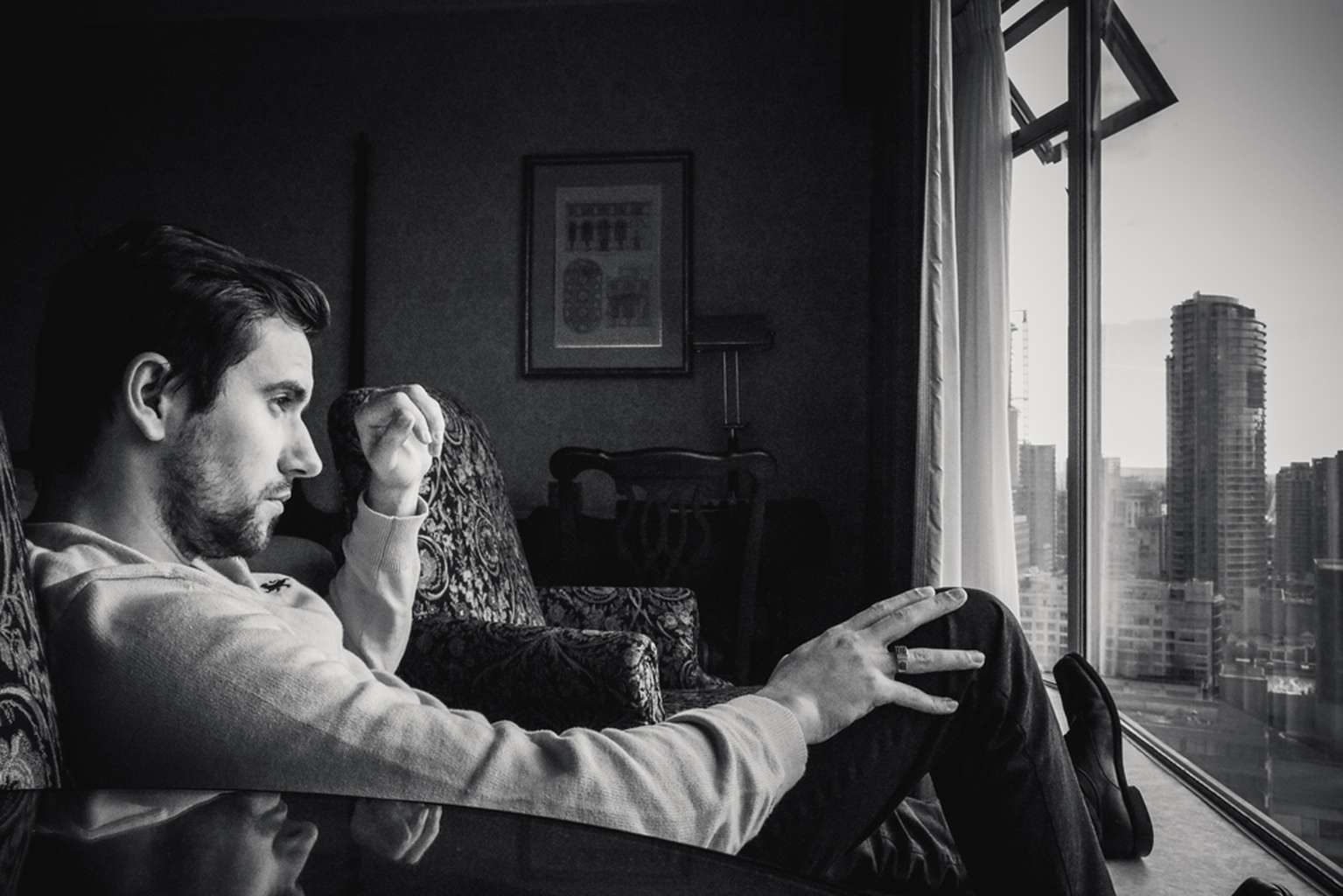 50 Rules Every Man Should Live By

Being a man is about more than being born with a dick. You did nothing to earn it, and it earns you nothing just by having it. Being a man — a real man, the kind they make movies and write books about — requires work. It requires a code. It requires a few rules to live by.

The majority of these rules can be summed up with this one: be the good guy. Think about what you’re doing. Think about whether it’s what the hero in the story would do, and if it’s what the villain would do, then don’t do it. It’s really that fucking simple. And following every rule on this list will place in good company.

1. There’s nothing wrong with pride — but don’t let it get the best of you.

2. Learn how to give a good handshake. And remember it’s not a dick-measuring contest.

3. Pretend to care about everything everybody says.

4. Learn how to fight, but never throw the first punch.

5. Stand up to bullies, especially when you’re not the one being bullied.

6. Exercise at least three times a week, every week, for the rest of your life.

7. Keep your breath fresh. Mints, gum, whatever it takes.

10. Know how to play a musical instrument. You don’t have to be that good, but at least know the basics.

11. Read books. Seriously. You should always be reading something.

13. Pick your date up at her door. Assholes text from the car.

14. Never step on anyone or throw them under the bus to gain an advantage.

16. Go out of your way to help out your friends.

17. Don’t cheat on a woman. No one’s forcing you to be in a relationship. If you can’t commit to monogamy, don’t.

19. Understand what consent is. If there’s ever a question, assume you don’t have it.

22. Get comfortable going to dinner and/or a movie alone.

24. Set clear goals, and don’t be afraid to amend them later.

25. Stay away from your friends’ exes.

26. Over-tip for decent service. Tip 15% for bad service. Don’t stiff a waiter unless you actually see him jack off in your soup.

29. Don’t change anything about yourself to keep a woman. Change because it’s what you want.

30. Set a limit before you start gambling, and stick to it.

33. By the time you hit 30, your days of getting blackout drunk should be over.

34. Don’t think you always have to win everything. Let some shit go.

35. Don’t do weird things with your facial hair as a substitute for a good personality.

37. Pick a cause and volunteer. Don’t just give money. Go out in the trenches.

38. Never put pineapple on a pizza.

39. Go for the kiss. Getting rejected doesn’t feel as bad as not trying.

40. Remember to rotate your tires, and for fuck’s sake, know how to change one.

42. Don’t brag. It only impresses people who don’t matter.

43. Watch the evening news. That’s all you really need to know.

45. Order your steaks medium-rare. Nothing else is acceptable.

46. Give change to homeless people.

47. When it comes to women, don’t settle, and don’t let anyone settle for you.

48. Don’t argue politics with your family.

49. Learn how to not give one single shit about what anyone thinks of you.

50. Success means different things to different people. Figure out what it means to you and go after it with everything you’ve got.