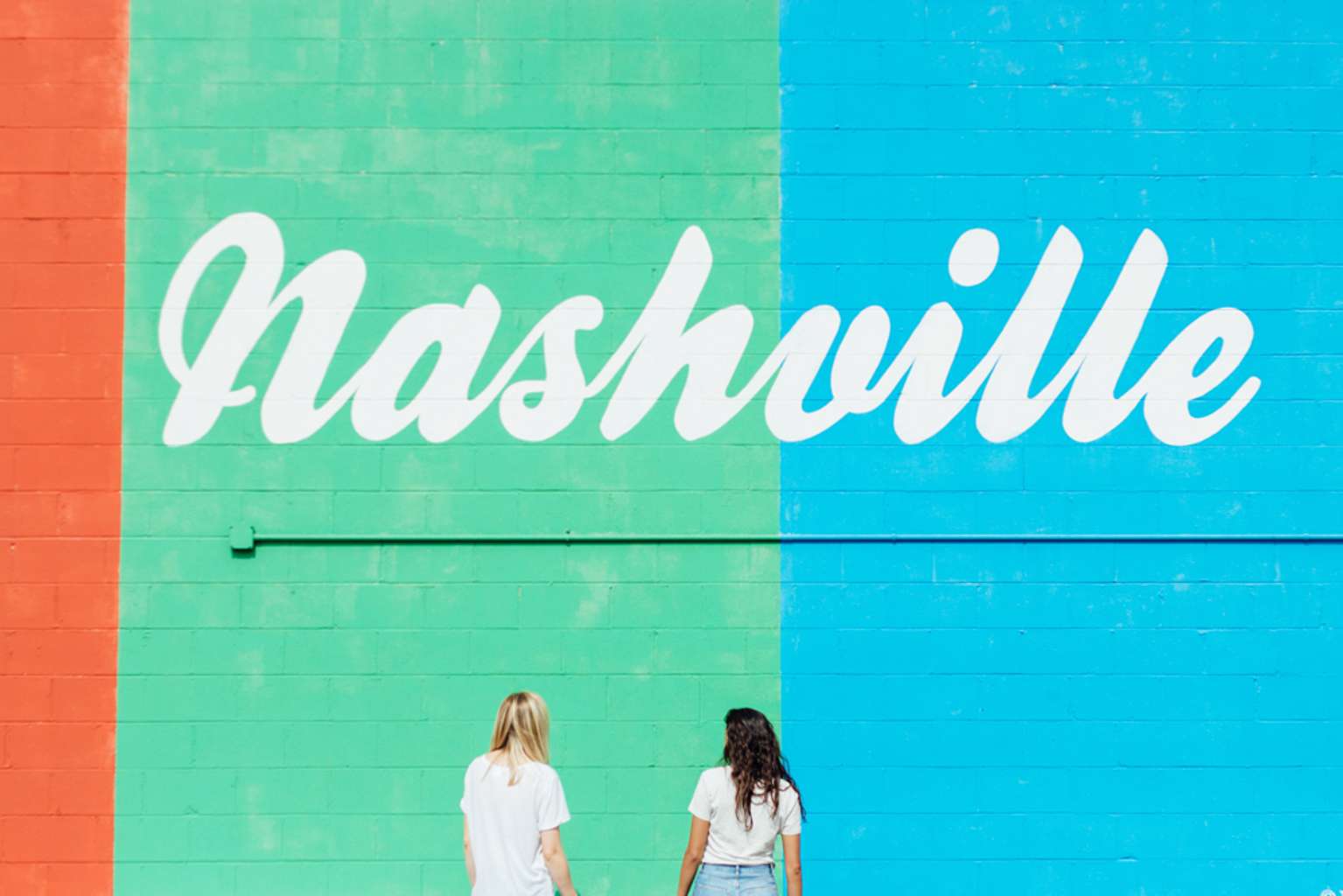 36 Ways You Know You're a True Tennessean

Once a Tennessean, always a Tennessean, no matter what you say. This is true because there are some things about Tennesseans that are just so perfectly Tennessean you can't escape them. Nor should you want to! Here are 36 ways to know you're a true Tennessean.

Even if you know it’s an automatic giveaway, you can’t help but say y’all when you’re talking to a group of people. You love the way the word just rolls of the tongue, and you tend to roll all your words together like that.

2. You have no problem going barefoot.

What’s the point of wearing shoes when it’s warm out and you’re walking in the grass or into the lake anyway?

3. You freak out over snow flurries.

Because flurries = snow. Even just a little bit of snow, and school’s out. Hell, sometimes they cancel school just because there may be flurries!

“Home sweet home to me!” And even if you’re not a singer, even if you hate that song, you sort of love it, too. Woo! Rocky Top, Tennessee!

5. You know the significance of orange and white.

6. Growing up, you wore orange every Friday at school.

Even if you didn’t like the color, you had to have a go-to Tennessee Vols t-shirt.

Whether it’s sneaking into a neighborhood pool or in a mountain stream, you know the best way to cool off from a hot summer is with a little night swimming.

You’ve probably jumped off a cliff into the river or over a waterfall. Tennessee is filled with beautiful waterways. Who needs an ocean?!

9. You give directions in landmarks.

One because there’s not always a street sign there. And two because it’s just easier.

10. You know that tea in Tennessee is gonna be sweet.

And if you’re not one for sweet tea, you’re probably going to get a weird look. ‘Cause who doesn’t want sugar in their tea?

Not that shit they sell in gas stations or at tourist shops. The good stuff, straight outta the Mason jar.

12. You have at least one friend who sells Tennessee-themed arts and crafts on Etsy.

Chances are, she uses pallets to make signs or chalks up wedding boards in pretty southern girl designs.

13. You've been to a wedding that served barbecue.

Because good home cooking is important in Tennessee.

14. You don’t know what a meal without meat is.

Even if you’ve moved out of Tennessee or given vegetarianism a shot, you remember the first time you tried to imagine a sandwich or a meal without meat. Because in Tennessee, meat is the center of every meal!

15. You know that vegetables are best wrapped in bacon, soaked in butter, or fried.

Before you tried cooking that wasn’t Tennessee cookin’, you thought all vegetables just tasted like butter.

16. You’ve had grits for breakfast.

And you know the best breakfast is a southern savory breakfast with big biscuits, gravy, eggs, bacon, sausage, grits, and all the fixin’s.

And part of you wishes you could live your life that way, but you don’t want to get diabetes.

18. You probably know someone who has a family member who has diabetes.

19. You probably also know someone who has a friend or family member on meth.

At the very least, you’ve seen way too many news stories on trailers blowing up with homemade meth labs.

And you know it makes a great gift if you ever want to bring someone something with Tennessee on it: Jack Daniel’s Tennessee Whiskey.

21. Chances are, you’ve drunk whiskey around a fire before.

Chances are, you’ve drunk it with pickle juice or straight out of the bottle at the very least.

But that just outside of Nashville, there’s also one of the biggest music festivals in the world every summer: Bonnaroo. It’s basically a rite of passage to go sometime in your young adulthood (but these days, it's too damn expensive thanks to all the yuppies).

And you know that there’s one every August, perfect timing for school supplies.

25. You’ve been to a billion yard sales.

26. You know it’s not a good thing when someone says “bless your heart.”

Actually, it’s code for “you’re a dumb ass.” Tennesseans have passive aggression down. But…

27. You know southern hospitality is a real thing.

Tennesseans also know how to make you feel welcome, and we homemake like no other.

28. You feel weird when you go somewhere else where churches aren’t everywhere.

Because the buckle of the Bible Belt is somewhere in Tennessee country.

29. You also feel weird when someone doesn’t ask you where you go to church upon first meeting.

In Tennessee, it’s often the second question they ever ask you.

30. You know someone who doesn’t believe in evolution.

You probably also know someone who believes the world was made in seven days and takes the rest of the Bible literally.

31. You love the Great Smoky Mountains, and you know the world’s most beautiful mountains are blue.

You’ve spent gorgeous days in the Great Smoky Mountains National Park, floating down the river, hiking, or just picnicking around.

But you’re smart enough to keep your distance – you’ve seen the news stories.

33. You’re wary of spiders and know what to look out for.

Brown recluses and black widows both call Tennessee home, and you’ve probably seen both before.

34. Even if you don’t like country music, you love Dolly Parton.

You’ve seen all the charity she does for other people, and you know that she came up from nothing. She’s also got one hell of a theme park.

35. Fall is your favorite time of the year.

Because Tennessee has the most beautiful fall season in the world.

36. You can’t help but keep coming back to Tennessee.

Even if you go away from Tennessee for a little while or you get frustrated with how backwoods it can be, Tennessee is home to you, and it always will be.