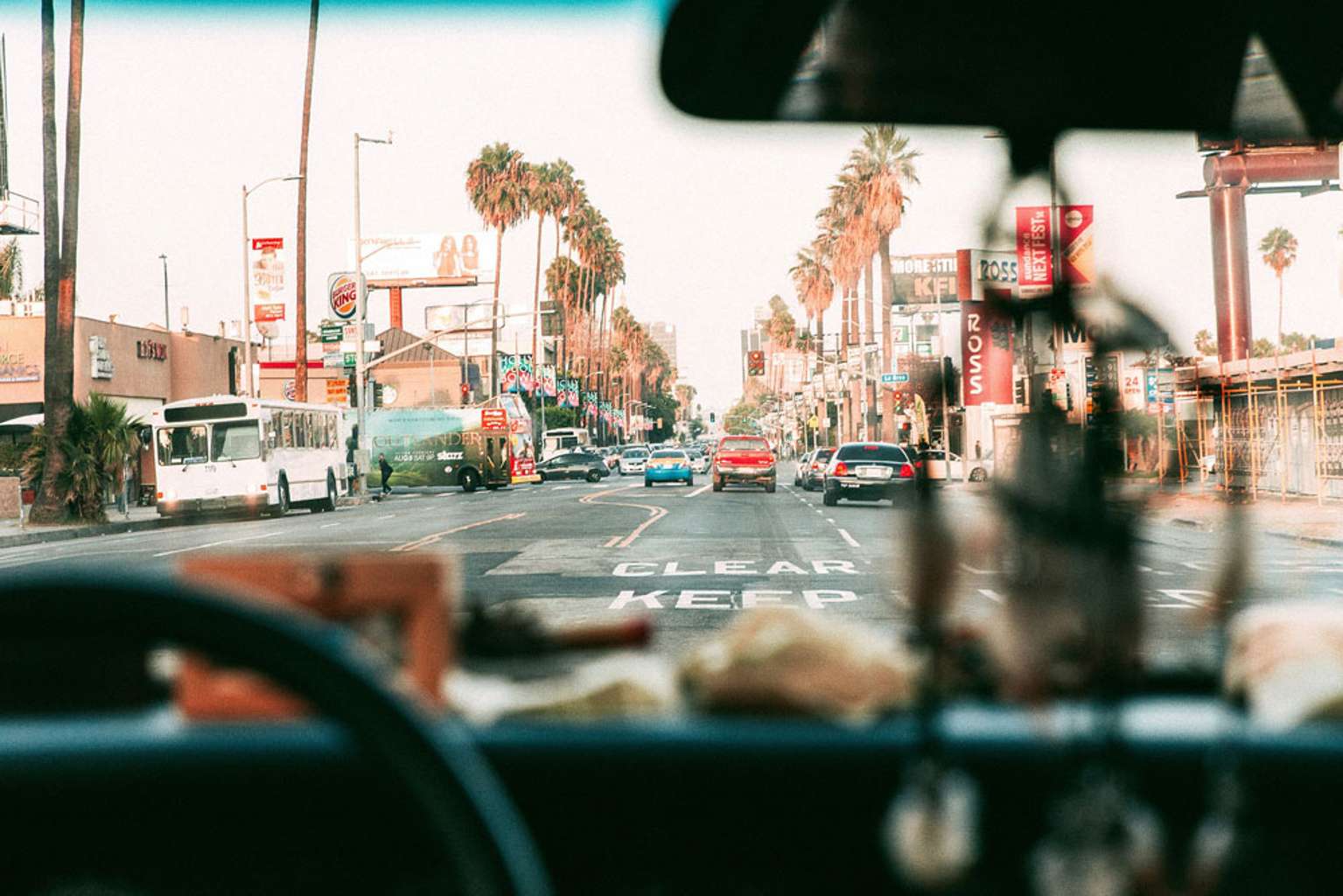 15 Things I’d Rather Do Than Sit In LA Traffic

Other cities can try to compete — and admittedly, some have given the City of Angels a real run for its money, but Los Angeles remains the undisputed heavyweight champion of shitty traffic. Only L.A. has mastered the art of combining a huge amount of surface area, an ungodly number of freeways, embarrassingly inadequate public transportation, and perpetually ongoing surface street construction to create a perfect storm of road rage-inducing frustration.

If you live in the L.A. area, you know it’s not surprising when you hear about another freeway shooting or gridlock fistfight. It’s surprising that those things don’t happen more often. It’s true that L.A. is home to a lot of terrible drivers, but we can’t blame them for all our problems. There are too many traps to fall into, but you don’t have a choice but to risk them, because you’ve got to get where you’re going somehow.

It’s impossible to make the right decision on whether to take the 405 of Sepulveda. Even the Wayz lady is like, “Fuck, I don’t know. You’re on your own, dude.” You can sit through a red light nine times before being able to take a left off Sunset (They’re called “left turn arrows,” and they’re not a new development. Can we get some, please?). You will never find a quick route from downtown to Beverly Hills until a teleportation becomes a thing. It’s all enough to make you want to just get out of your car and walk, but even if you could find a place to park, there’s like a 98% chance you’re going to get a ticket. So with all that in mind, here is a woefully incomplete list of things I would rather do than sit in L.A. traffic.

1. Watch an uninterrupted marathon of Keeping Up With The Kardashians.

2. Sit in on every Uber sexual harassment awareness meeting.

4. Eat nothing but kale salad and avocado toast every day for a year.

7. Go to all my friends’ improv performances.

8. Wear a Giants cap to a Dodger game.

10. Have season tickets to both the Rams and the Chargers.

12. Dress as Batman on Hollywood Boulevard and bully tourists into taking pictures with me.

15. Try to order off the Café Gratitude menu without rolling my eyes.