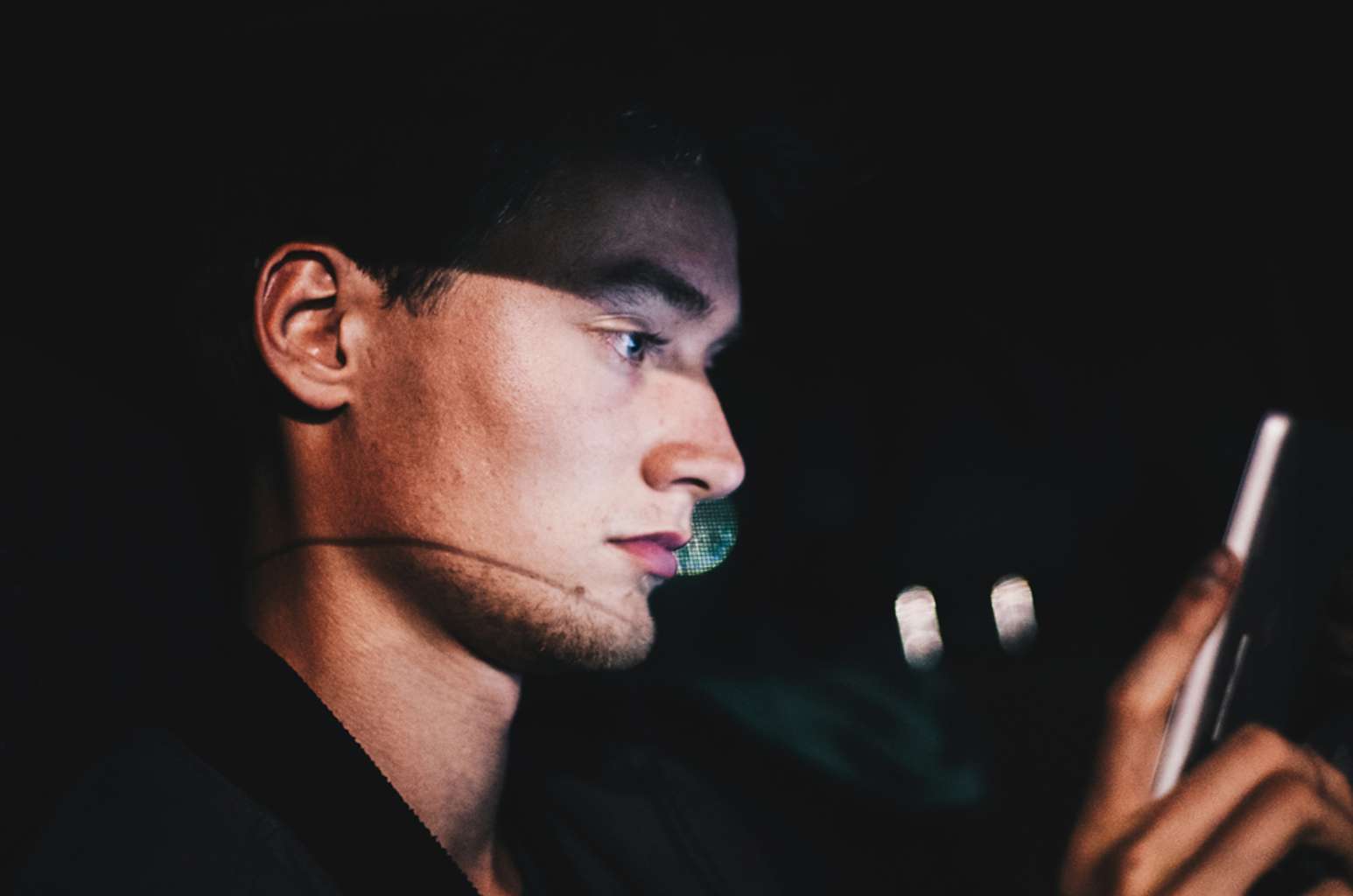 Dating Apps: Here's What You Guys Should, And Shouldn't Be Doing

When guys complain about not “getting the date” or meeting “IRL” as you kids like to say, it never ceases to amaze me. It’s certainly arguable that dating apps are a sign of the coming apocalypse or the fall of western civilization, but on the other hand, it’s never, in the history of mankind, been easier to get a date. It’s easy to get a first date, at least. The big problem with these apps are that it’s so easy, dates have almost no value now. We move onto the next before the body even gets cold. But that’s another article. This one’s for all you shy, insecure types who haven’t figured out yet just how much this format works in your favor. So here’s a handy-dandy guide to meeting a real girl in the real world. Virtually anyone can do it, and so can you. So pay attention.

Get your shit together on your profile.

Before you start worrying about meeting real girls in real life, you need to make sure you’re attracting them. This is a two part process, and if you’re not getting any matches, then you’re probably fucking up both of them. Part One involves your pictures. If you’ve got male model looks, then more power to you, but you don’t really need them. Just put your best foot forward and don’t misrepresent yourself. If you’re bald and fat and your pics are from when you weren’t, I’m afraid you’re going to have to let those go. Manage her expectations, my friend. Misrepresenting yourself will lead to a very short date. If you’ve got pictures where you’re holding up a fish you caught, standing next to a muscle car or a sedated wild animal, or hanging out in the ruins of Machu Picchu, congratulations! You’re just like everybody else! Good job blending into the crowd. The Machu Picchu thing is understandable—it’s a cool place. It’s just that everybody and his brother has been there, so you’re not impressing anyone. And when the fuck has catching fish ever impressed girls? Maybe on Survivor, but not on dating apps. I mean, come on. You don’t need to have interesting backdrops. Just smile and don’t look creepy. And for the love of God, have a picture with a dog. It doesn’t have to be yours. Trust me, you’ll get a lot more right-swiping action with a canine buddy by your side. Way more than with dead fish. Part Two is your bio, and this is where a lot of you go wrong. Good-looking guys often feel like they don’t have to bother, so if you’re average-looking, this is your chance to stand out. Keep it light, say something funny, and stop quoting Ron Burgandy. Oh, and mention your height. For some reason, that’s crucial on these things, and if you don’t state it, she’ll think you’re hiding something.

Okay, so let’s assume you made a match or two. First off, don’t panic. This is what you wanted. So don’t ignore her, be a man and make the first move. Unless you’re using Bumble, but even then, she wants you to take the lead. But no matter what, she already thinks you’re cute or funny or interesting. That’s why she swiped right on you. The hard part about meeting women used to be approaching them and gauging their level of interest in you. That’s done automatically now. But that doesn’t mean there’s not work to do. She’s got a whole list of people she matched with, and you need to get her attention. If you text “Hi” or “How are you?” or “How was your weekend?” that’s not a particularly strong start. What you want to do is start a conversation. It’s always best to comment on something she mentioned in her bio. You ever notice how many women write “Nobody reads these things” in their bios? If you prove you did and can make a joke or a ask a question, you’re jumping to the head of the pack. Just stay away from commenting on her looks. You probably (hopefully) know better than to talk about her tits or say anything sexual, but you even need to stay away from “Hi beautiful” and “You have lovely eyes.” There’s nothing necessarily wrong with that, but you’re not coming off as particularly original. If she doesn’t have anything in her bio to work with, you still have options. Ask her about her hometown, ask her where that bar is with that crazy margarita glass, etc. It ain’t rocket science, here. If she doesn’t text back, you’re done. She’s nothing but a picture on your phone right now. I swear you haven’t fallen in love yet. I’m not saying delete her, but don’t send her another text until she messages you back. She might just be collecting matches for the ego boost, and you don’t need to be any part of that. But if she does message you back…

Not engaged as in “engaged to be married,” engaged as in “interested in you.” I don’t care how long she took to get back to you, if you’re not too busy when she finally does, get back to her right away. This is another area where a lot of guys go wrong. They think they have to play it cool. But there’s nothing cool about being on dating apps anyway, so fuck it. What you’re trying to do is get as close as possible to an actual conversation. So when you get the alert that she responded to you, that means she’s got her phone in her hand, so respond back as soon as you can. If you’re naturally funny, then great, use that, but if you’re not, don’t worry. Just make sure that every text you send demands a response. Find something you have in common and go with that. For the sake of argument, let’s say she doesn’t respond right away, even if you texted her right back. Don’t worry, you might not have blown it. That might just be the way she operates. Basically, if this helps you, what you’re doing is a negotiation, and you have to be the guy who never leaves the table.

If you are successful in establishing a more or less real-time conversation with her, then get ready, because you’re about to meet a real, live girl. If you play your cards right, come off as easy-going and not creepy, it only takes five or six exchanges. You’ll know if and when she becomes invested, and then it’s time to strike. Before whatever you’re texting about resolves itself, interrupt the conversation and say something like “Hey, we should get coffee at such-and-such-a-place to finish this.” Doesn’t sound like much of a pick-up line, does it? That’s because it’s not. You’re just stating what you want to do, which is meet her. And notice that you didn’t ask her if she wanted a coffee, you said it’s what should be done. That’s called being assertive. Women like that, and they usually say yes. Who doesn’t want a free cup of coffee? Did I mention you’re paying for it? No? That’s because you should know that already. The reason it’s so easy is because most of the guys she texts with never nut up and ask her out. They get stuck in the pen pal loop, which is way worse than the friend zone. She’s going to like that you actually did it, and that you did it so quickly. I swear to god, it works at least 80-90% of the time, once you’ve gotten into the conversation phase. Anyway, there it is. You’ve got your date. That wasn’t so hard, was it? All you really had to do was stop being a pussy.