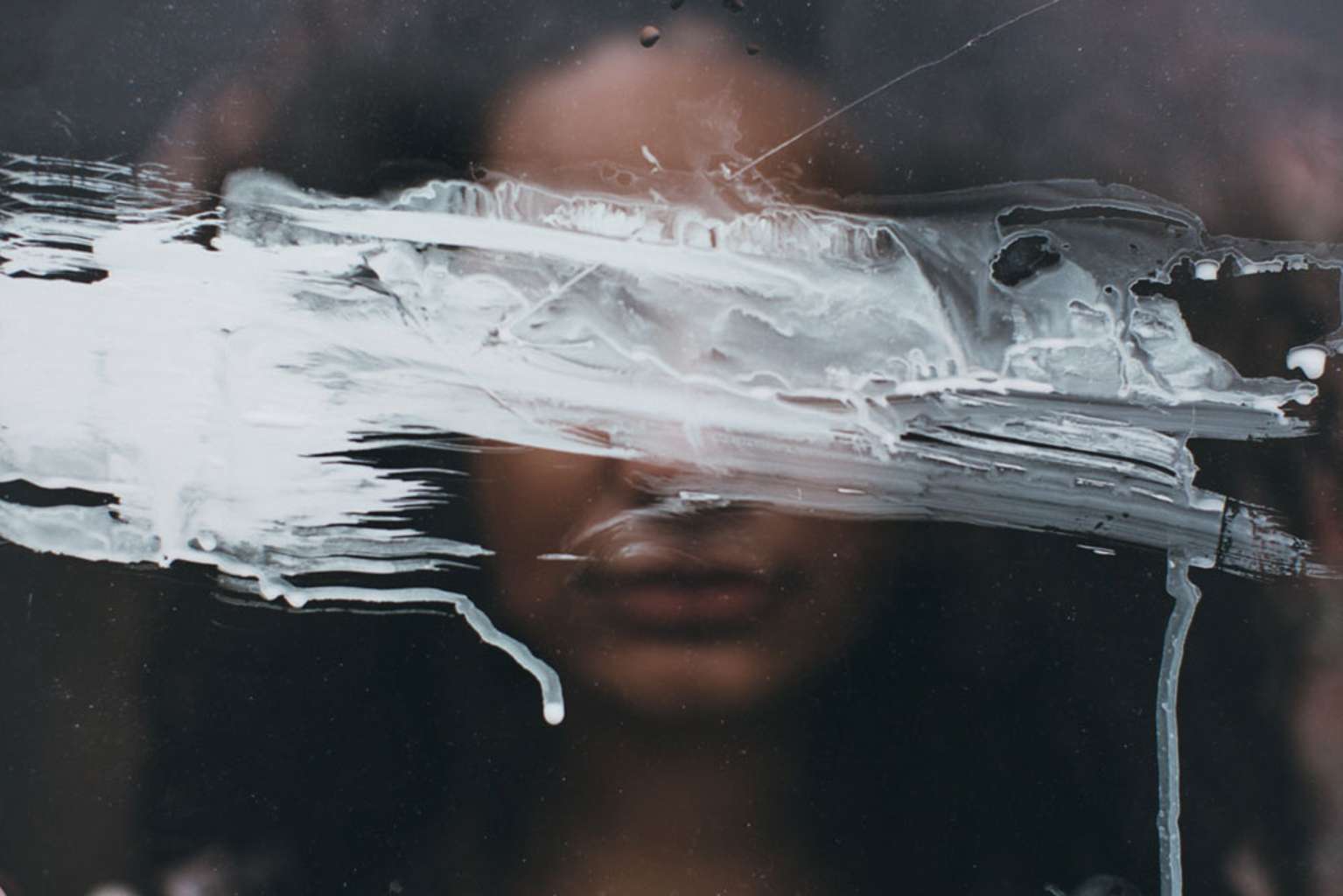 15 Serious Problems With Mental Health In The United States

1. The United States ranks 3rd in the world for the most years of life lost to mental health problems.

According to the World Health Organization, the U.S. ranks just behind China and India in the contest for poorest mental health. This is a measurement of which countries have the “greatest burden of disease for mental and behavioral disorders, in terms of most years of life lost due to disability or death adjusted to population size.”

That’s more than 40 million people. To put such a huge number into perspective, that’s more people than the populations of New York and Florida combined.

3. Nearly half of U.S. adults are projected to develop at least one mental illness within their lifetime.

4. About 40 million American adults 18 and older have an anxiety disorder.

That’s about 18 percent of them.

5. The number one cause of disability in the United States for people aged 15-44 is major depressive disorder.

About 14.8 million American adults have major depressive disorder. That’s almost the entire population of North and South Carolina combined – except imagine everyone there is depressed.

6. Youth mental health seems to be getting worse.

7. Most children who have mental health conditions aren’t being treated.

64 percent of depressed kids aren’t receiving any treatment. Even of those with severe depression, only 22 percent are receiving consistent outpatient treatment (7-25+ visits in a year).

8. Most adults with mental illness aren’t being treated, either.

59 percent of adults with a mental health condition aren’t receiving treatment for it. Part of this could be because ...

9. We have a huge shortage of mental health providers.

Nationally, there’s about one mental health provider per 529 people. Depending on where you live, though, the chances of finding a provider can be far lower, though. In states with the greatest access to mental healthcare providers like Massachusetts, Maine, and Vermont, there are about 250 people per mental health provider. In states with the lowest access like West Virginia, Texas, and Alabama, there are about 1,100 people per provider.

Americans with mental illness have an increased risk of developing chronic medical conditions, and of dying from conditions that are treatable. Which is to say, these deaths could be prevented, but we’re not preventing them.

11. In the United States, someone dies from suicide every 13 minutes.

113 people kill themselves in the United States every single day. Nearly 43,000 Americans die by suicide every year.

12. Suicide is the 10th leading cause of death in this nation.

But the likelihood of dying from suicide changes depending on how old you are.

Kids. American kids are killing themselves.

Under the Affordable Care Act in 2017, former President Obama proposed a two-year initiative to expand access to mental health services. The plan included $500 million in funding. Trump's budget looks very different. He's allocated $119 million to a children's mental health services program and $60 million to suicide prevention resources. That's $321 million less than what Obama proposed. Trump has also proposed a $5.8 billion cut to the National Institutes of Health (NIH), which includes the National Institute of Mental Health. This is an 18 percent reduction which would set mental health research years - if not decades - behind. If $5.8 billion sounds like a lot, consider that the NIH accounts for less than 1 percent of the federal budget. In other words, these cuts aren't out of necessity. You could argue, if anything, they're out of cruelty. The truest reflection of a government's morality is its treatment of its weakest members, of the people who need help the most. The American government is not taking care of some of its most vulnerable members of society, including mentally ill adults and children. Unfortunately, it doesn't look like American mental health care will improve under the Trump administration.