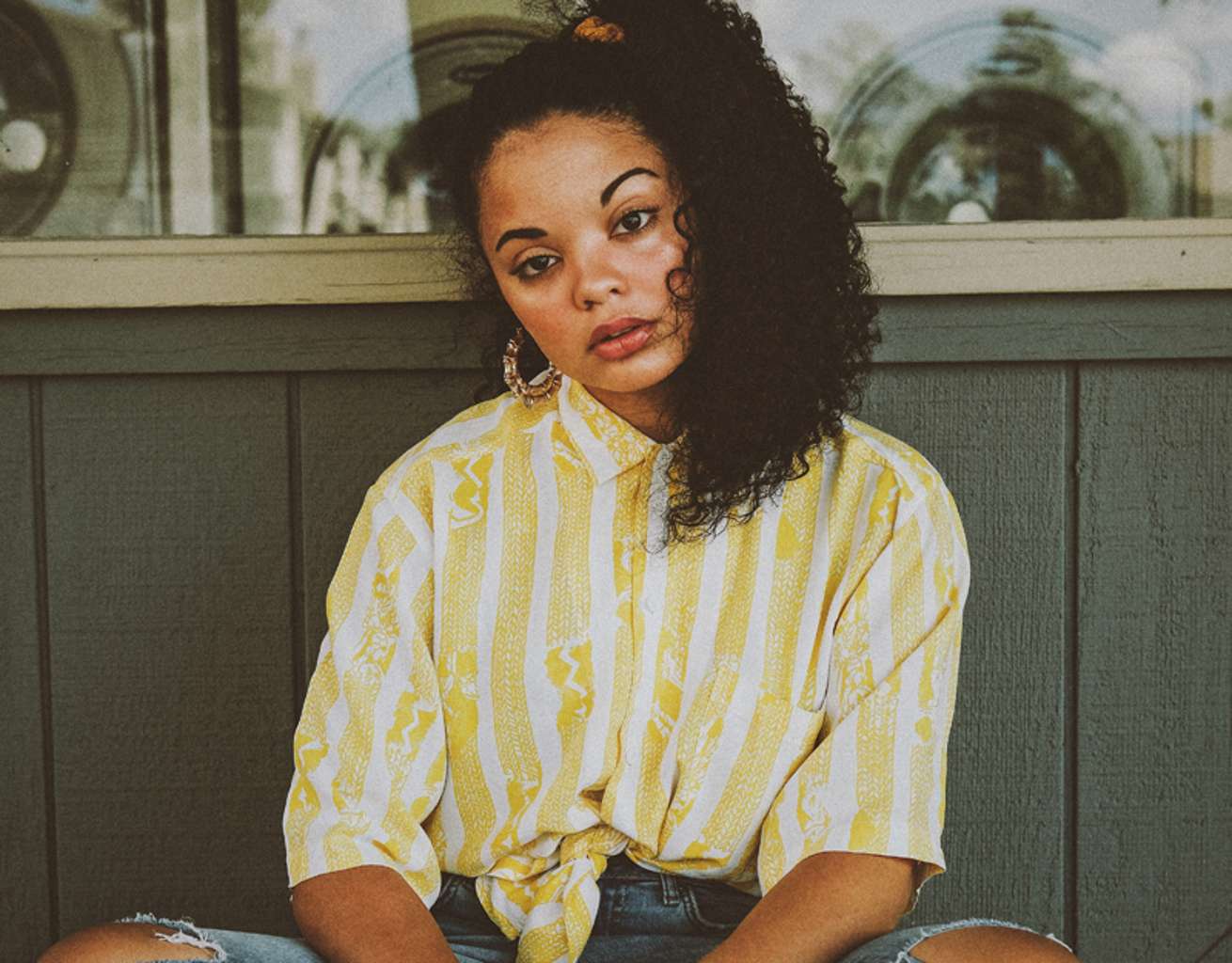 7 Reasons Dating Was Better In The ‘90s

Anyone who has been single for any length of time probably has a love/hate relationship with dating. And of course, those of us who aren’t single probably have a love/hate relationship with another person, but this isn’t about them. Dating has never been easy. While we’ve all had our share of really great dates and truly terrible dates, the vast majority of them fall under the category of “soul-crushingly uneventful.” The point is that it’s hard to connect with people on all the levels you need to in order to get out of the dating game altogether, and in this day and age, it’s probably harder than ever before.

Before the smartphone came into our lives, the rituals and rules of dating really hadn’t changed that much in probably 50 years or so. Sure, standards of acceptable behavior had evolved prior to the mid-2000’s, but when you got right down to it, the way people met, decided whether they liked each other, and advanced their relationship wasn’t that different from the way your grandparents probably got together.

The one thing that’s arguably better about dating today is that it’s so much easier to meet new people than it’s ever been in the history of human existence. Of course, that’s also the root of the problem. If something’s too easy, you don’t appreciate it as much as you probably should. But back in the dark ages of the late 20th century, things were different. And, in a lot of ways, better. Here’s why:

You didn’t meet up at a neutral location, or text “here” from the car outside her place. You went to her front door, met her roommates, and sometimes sat on the couch while she finished getting ready. It was a nice way to ease into the date, and required more effort than just showing up.

It’s not sexist to hold a door open for a woman, help her off with her coat, pull her chair out for her, or walk on the street-side of the sidewalk. It’s a demonstration of respect and chivalry. Most women like it, and the ones who don’t probably wouldn’t date you a second time anyway.

Guys today are total pussies about making plans. Girls don’t want to hear “whatever” when she asks what you’re going to do together. They want you to put a little thought into it. Pick a spot you think she’ll enjoy, have an idea of what you’ll do afterwards if it’s going well. A well thought out and executed agenda, however minor it may be, shows that you’re not a flake.

4. There was no online persona to live up to (and/or be disappointed by).

Look, we all want to put our best foot forward on social media. But if your hairline has receded past the top of your head or you’ve gained fifty pounds since the last pic you posted (I’m talking to you, Bumble Date #247), how do you honestly expect someone to react when they meet you in the flesh? Don’t misrepresent yourself, that’s all. It’s not going to have a good effect on your self-esteem.

5. You didn’t know everything about each other before you actually met.

In the old days, you just had to trust that the person you were going out with wasn’t a serial killer. And somehow, most of us survived. Now, you can Google your date’s name or stalk them on social media and learn everything about them with a complete lack of context. Hold off on that shit. Mystery and discovery are key to romance.

6. You allowed for “alternative” forms of attraction.

In the glory days, you might bump into a girl at a party that didn’t instantly make you pop a boner, but the more you talked to her, the more you found you had in common, and the more attractive she became. And that happened going the other direction, too. Now, we shop for dates out of catalogs, spending maybe two seconds assessing their looks before we swipe left or right. We’ll never know all the great people we missed out on.

7. You gave each other a chance.

Some dates are just plain bad. No attraction, no connection. You end them as quickly as possible, write off one night as wasted and move on. But most dates are simply mediocre. One or both of you might be nervous, maybe you didn’t get enough sleep or had a bad day at work—whatever. You just didn’t nail it. These days, there’s no margin for error, because the next date is always right around the corner. But plenty of great relationships have grown out of “blah” first dates. Chemistry isn’t always instantaneous. Sometimes it takes a little time. The point of all this is that dating apps, while useful, are doing a lot more to keep us single than they are bringing us together. Technology has destroyed our manners, courtship has gone the way of the dodo, and the easy access we have to everything, from dates to pornography, is probably filling us with unrealistic expectations. So I guess what I’m trying to say is that we’re all going to die alone. Happy swiping!