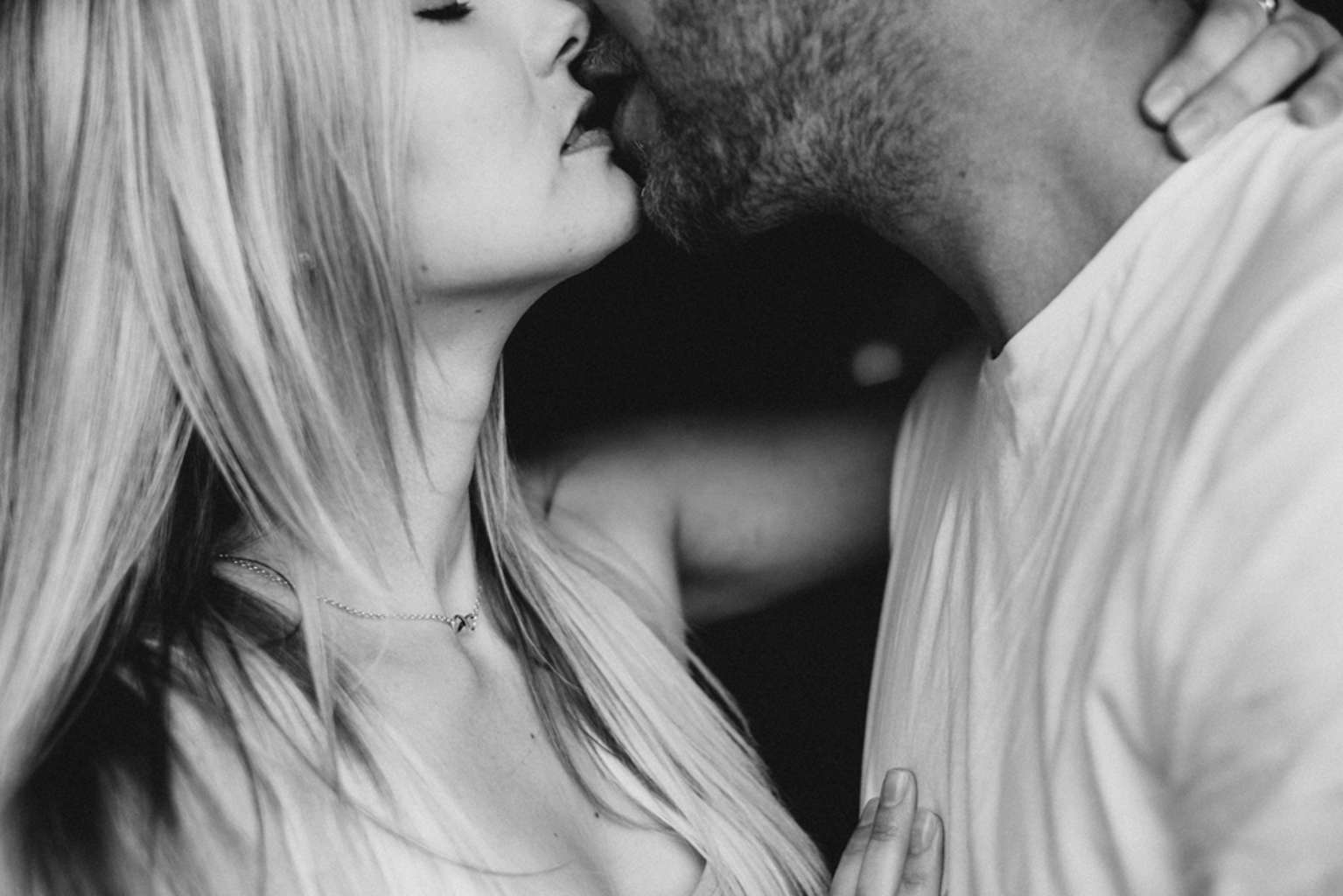 Is Your Friend With Benefits Benefitting You? The Psychology of FWB

If you’ve had a friend with benefits, you’ve probably also heard plenty of people tell you “it never stays that way!” or “be careful - don’t catch feelings!” The implication is that FWB situations can’t last because someone is sure to develop feelings and get hurt. Typically, women get the brunt of this argument. The reigning cultural (and scientific) belief is that women can’t have sex without developing a deeper emotional bond. But is any of this true? And, even if it is, are there benefits to FWBs? It depends on who you ask.

Dr. Ruth C. White is pretty old-school, but she’s also practical. In an article in Psychology Today, she argues on the grounds of physiology and biology that FWB is harder for women because they release oxytocin after sex. This makes women want to cuddle up to their partner and bond, whereas men are just pumping out testosterone, ready to go find some more women to mate with. White admits that we aren’t purely driven by biology (thanks?) but she’s still wary of the FWB situation: “Of course, being higher order beings, we can control our emotions and our biological urges … [but] the impact of wanting to bond with someone who does not want to bond can leave women feeling disappointed, confused and sometimes hurt.” Dr. White won’t tell you not to get into a FWB situation, but she will warn you it might hurt.

Other researchers, though, are finding different results in real-life FWB situations. For instance, in a 2000 study on “the frequency and impact of sexual activity on cross-sex friendship” (AKA, what happens when you have a friend with benefits), researchers found that out of over 300 college students, 20 percent had had sex with at least one friend. In other words, 1 in 5 had a FWB (and that was back in 2000!). Here’s what was really interesting. Of those who’d had a FWB, over 75 percent said the relationship improved. Let that sink in a little. Over three-quarters of college kids in FWB situations said things only got better.

“Better” had two different definitions, though. About half of those who were happy with their FWB situation ended up dating each other. The other half just became better friends. Still, if the chances of improving your relationship were over 75 percent if you banged your attractive and engaging friend, would you not bang your attractive and engaging friend?

The study found that the key to a healthy FWB situation was communication. If partners communicated with one another what they expected from the situation, they were good to go.

Another study, from 2014, found slightly less optimistic results. This study was looking at a pretty focused set of participants: about 70 percent were female, straight and white, and on average, they were 30 years old. Study participants took two surveys on their FWB one year apart. In the first survey, they were asked about their satisfaction, communication, and expectations for the FWB. In the second survey a year later, they were asked about what had actually happened.

Here were their findings: One year later, 26 percent were still FWBs, 15 percent had become romantic partners, 28 percent had returned to just being friends, and 31 percent had no relationship with their former FWB whatsoever. Which is to say most FWB participants remained connected on some level – but nearly a third lost the friendship entirely. When it came to getting what they wanted, only 15 percent of women who had desired the FWB to become a relationship ended up with that result. In other words, if you’re in a FWB situation and you want a relationship, the odds aren’t in your favor.

As far as communication went, the same findings rang true: clear communication was key. Those who communicated their needs and expectations well stayed in touch, and those who didn’t communicate usually lost the FWB situation and the friendship.

Ultimately, the question of whether your FWB situation is benefitting you (or would, if you were to take the plunge) depends on what you want, what you expect, and how you communicate that. If you’re worried you could be “catching feelings” and your FWB isn’t, do yourself a favor: communicate with them what you want and/or run. If you’re perfectly happy with having sex with your pal and you’re both on the same page, cheers to you two!

Report Comment
Ugh!!! I’m so over the new dating format of this century. Every guy I meet wants FWB, no strings attached casual sex and no relationship. I’ve been with my current FWB for over 2 years and we r exclusive. But he won’t have a relationship with me. WTF??? An exclusive 2 year FWB... is a relationship. But I fell in love and want more. He doesn’t. I’ve blown him off 68 times. Lol... he still calls. I end up giving in Bc something is better than nothing and I really like him. I just want more. He won’t change. It hurts and I try to meet new guys online, POF, but no one measures up. Because I have feelings for this guy. Ugh!