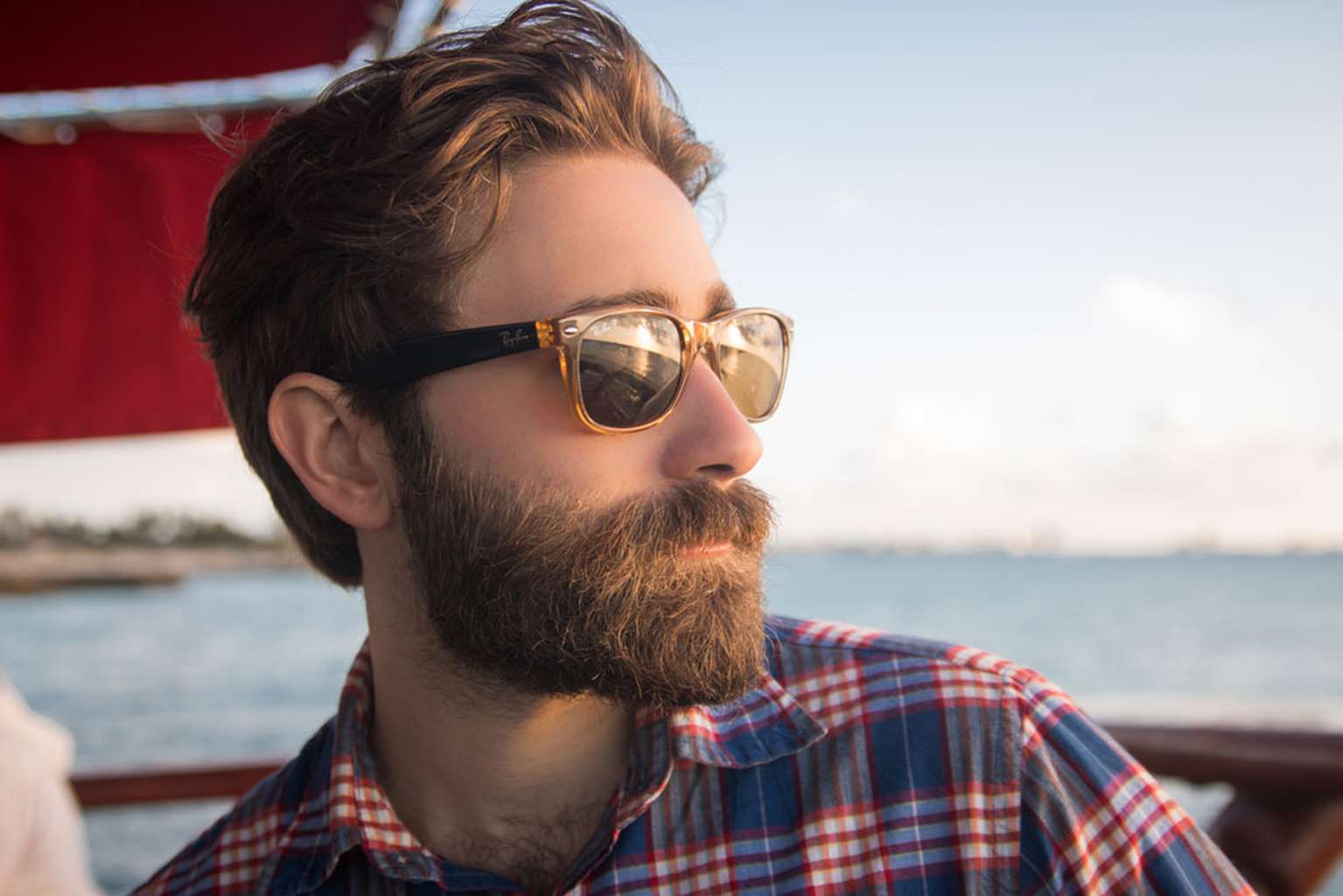 A while ago, you were considered well into adulthood by the time you hit 25. You were done with college and probably done with either grad school or military service. If you weren’t married yet, you were looking hard to settle down, and you might even have a kid and own a house. By and large, those days are over.

These days, standards of adulthood don’t really kick in until 30 or so. No judgment or anything. In the modern world, our paths aren’t as laid out for us as they were for our parents and grandparents. We have choices and dilemmas that couldn’t even be imagined before you were born. It’s only natural that it takes you a little longer to figure out how best to approach this crazy little thing called life.

When you choose to really begin your career in earnest, find that special someone and start having kids — or whether to do any of that at all — is up to you and you alone, as well it should be. However, there are more than a few things you should know by the time you’re 25 if you want any shot at success, whether that success is financial, romantic, spiritual, or however you choose to define it. So here’s a list of things you should keep in mind on your road to maturity.

1. When it comes to what you want to do in life, you only have to answer to yourself.
2. You don’t have to pretend you already know everything.
3. Everyone doesn’t always have to agree with you.
4. Bullshitting will only get you so far. And it’s not far enough.
5. Acting like a dick projects weakness, not strength.
6. You don’t have to accept your parents’ politics.
7. It’s okay to question your religion.
8. You are not the center of the universe.
9. A woman is not a prize to be won.
10. Share the credit, take the blame.
11. No one is responsible for you, except for you.
12. Life doesn’t happen on social media.
13. There’s nothing to be gained by comparing yourself to others.
14. You cannot give up on your dreams. But…
15. If it’s not your dream anymore, it’s okay to let it go.
16. Money should not be your only motivator.
17. You never stop growing or learning.
18. Have a plan for the future, but feel free to change it at any time.
19. If she’s trying to change you, she’s not the one.
20. Sometimes life sucks. It’s nothing personal.
21. Keep track of your friends. When you get older, you’ll wish you had more of them.
22. Whatever it is that’s got you down, get over it. It’s not the end of the world.
23. Never be afraid to fail. It’s going to happen.
24. Everyone deserves to be treated with respect. Until they don’t. You’ll know when that is.
25. Stop saying you have no regrets. You do. Acknowledge them and learn from them.
26. There is no such thing as a “safe space.”
27. If you’re playing games with a woman, remember that there’s always a winner and a loser.
28. Bad habits and vices are fine for a while, but you need to keep an eye on them.
29. When you’re wrong, admit it. Losing a little face is better than going down in flames.
30. There’s nothing wrong with being alone.
31. You don’t have to be the best at everything. You don’t even have to be the best at anything. Just have fun doing it.
32. Use anger as fuel to do something constructive, not destructive.
33. If you’ve ever thought “she’s not worth it,” she isn’t.
34. Your credit score matters. Watch it carefully.
35. Success is contagious, but so is failure. Choose your friends wisely.
36. Follow the “do what you want and success will follow” rule, but don’t expect it to happen right away.
37. Charge what you’re worth, but be realistic about what that price is.
38. When it comes to relationships, never sacrifice, but always compromise.
39. An open mind lets in some pretty great ideas.
40. Now that you’re done with school, the real learning has begun.
41. Authority can, and often should, be challenged.
42. You should always stand up for what you believe in. If anyone rejects you because of it, you’re better off without them.
43. You’ll get a lot further in life by lifting people up, rather than stomping them down.
44. There’s a whole lot of great stuff waiting for you outside of your comfort zone.
45. Validation is nice, but it’s not necessary.
46. There are a lot of assholes in the world. We don’t need any more.
47. Don’t be your own worst critic, be your own most ardent supporter.
48. Never ignore or apologize for you passion.
49. Nothing’s over until you give up on it.
50. Don’t take life too seriously. Focus on what makes you happy and do that.