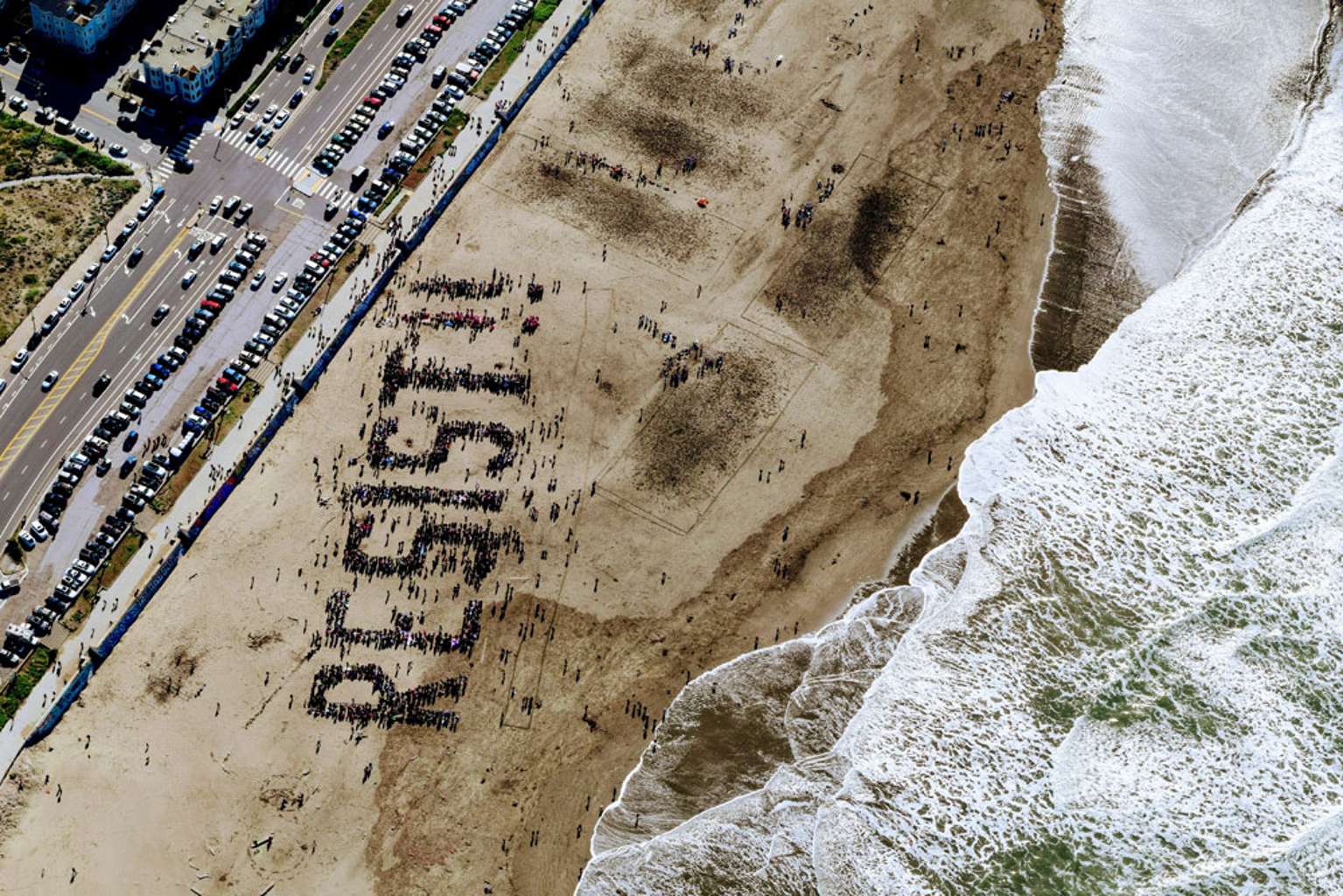 Ever since at least as far back as the 1980’s, Conservatives have used the world “Liberal” as an insult. To them, it’s a word synonymous with “crybaby,” “naïve,” or “bleeding heart” (to use the most charitable of interpretations). That’s not exactly the fairest of assessments of the left-leaning population for a lot of reasons, but like many stereotypes, it does have some basis in truth. To establish a little context, this is not an article written by a hard-line conservative for the purpose of regurgitating Fox News bullshit that right-wingers can high five each other over. It’s actually quite the opposite. It’s a plea for Democrats to try to show a little restraint and get their shit together so they can stop snatching defeat from the jaws of victory. Some of it may be hard to hear, and you may not agree with some or any of it. But this is the kind of shit that put a madman in the White House, and if the left doesn’t start rethinking some of its strategies, who knows what could happen next?

Freedom of speech used to be sacred to the politically left. But now, liberals just want everyone to shut the fuck up unless they agree with and support their point of view. That’s not freedom, it’s fascism. While it’s certainly arguable that the left’s point of view is more compassionate than the right’s, their tactics are not. If Ann Coulter is invited to your school to give a speech, fuck it, let her come. Stand outside with your picket signs when she arrives, go into the auditorium and boo her (like they did with Betsy DeVos), stand up and challenge whatever points she’s making, but let her have her fucking platform. People like Ann Coulter and Milo Yiannopoulos are not people we want to make martyrs out of. We’ll never hear the end of it.

2. Stop freaking the fuck out anytime someone less enlightened than you says something that offends your delicate sensibilities.

That doesn’t mean you have to stop standing up for what you believe in — not at all. It means that what you’re doing isn’t working. You’re not winning over hearts and minds, you’re driving the wedge in deeper. For example, if someone says a casually racist remark and you feel justly offended by it, it doesn’t do any good to lose your shit on them. Prejudice is caused by fear and ignorance, so the best way to combat it is with education. When you go into attack mode, your target’s defenses are going to go up, and you’re less likely to get through. But if you engage them in civil conversation, maybe ask them why they feel the way they do and share some counter-points with them, they actually might take something away from it.

This goes hand in hand with the point above. But whereas that was more about “find a better way to argue your point,” this is more in the “lighten the fuck up” neighborhood. Criticism is not shaming. I mean, come on. Why do we have to bend over backwards and pretend that obesity isn’t a problem? Or floating the idea that maybe wild promiscuity isn’t something to be admired? Why do we have to develop “fat-shaming” and “slut-shaming” causes? Just roll that shit into feminism. Now, you may feel strongly that fatties and sluts deserve an advocate, and that’s fine, as far as it goes. Write a blog about it. But you should know that this is the kind of shit that turns politically moderate people to the right.

Speaking as a Liberal White Dude, it kind of sucks to be lumped into the same category as the racists, the misogynists, and all the other –ists we feel like the world would be better without. There are a lot of white dudes out there who are on your side, and they’re voices are just as important as yours. I understand the mentality that white dudes have always been in power and will never fully understand marginalization, but the follow up to that shouldn’t be “so fuck ‘em.” If Hillary’s campaign had just tried to be a little inclusive of white dudes, they could’ve helped put her in office. So c’mon, give white dudes a break. Haven’t they had it hard enough?

5. Stop shooting yourselves in the foot.

Ask your parents what the Rolling Stones said about getting what you want (spoiler alert: it doesn’t always happen). It’s understandable that a lot of people were upset when Bernie didn’t get the nomination. But the refusal by progressive lefties to support Hillary Clinton out of spite (and be honest, that’s what it was), turned out to be a major contributing factor in Trump’s victory. The whole “Bernie or Bust” thing went bust. Went bust in a big fucking way. Now, relatively speaking, there weren’t a whole lot of voters who felt comfortable throwing themselves fully behind Clinton for a whole bunch of valid (and some not so valid) reasons. But if you had fucking voted for her anyway — if you had just gone with the only candidate who had a shot in hell of winning whose views were close to (but not exactly like) yours, it’s almost certain we wouldn’t be living the backstory of a dystopian sci-fi novel like we are now.