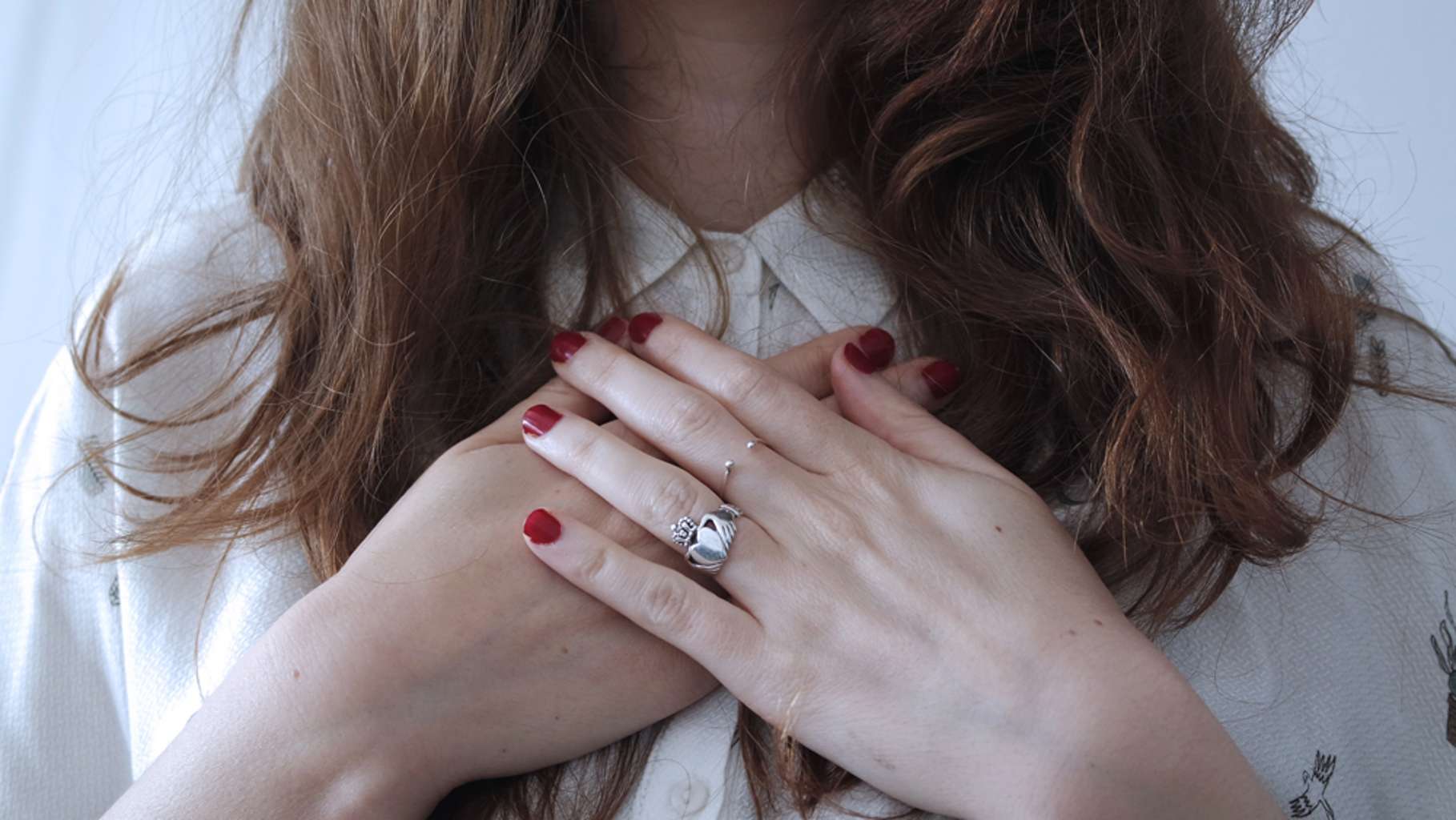 10 Things Not To Do When Dating A Feminist

Are all feminists created equally? Hell no. But as a feminist myself, I believe I can speak for all of us when I say there are a few things you should simply never do when dating a feminist. Follow this list and you'll make a great boyfriend because you'll be a better person. Most of what feminists are concerned with involves respect, and you can't go wrong living a life that is more mindful of others. Feminists can be intimidating, but ultimately, all we're asking is that you treat others well (really, we are asking for so little). If you feel like you’re walking on eggshells around your politically-enlightened female friend, don't panic. Read on for 10 things not to do so you can stay on her good side (‘cause her good side’s great!).

1. Do not judge people on their sexual histories.

Feminists do not link self-worth to purity of one’s sex life, and they also don’t link strength to the number of sexual partners you’ve had. If you judge women who have had multiple sex partners or brag about how many people you’ve had sex with, she’s out. Braggadocio isn’t hot.

2. Don’t judge people on their sexualities.

She accepts everyone regardless of what they do in the bedroom, and the f-word (the other f-word) is not a word she’s comfortable with hearing. If you don’t know what LGBTQIA stands for, go do some homework. If you believe being gay is a choice, just leave.

For one thing, it’s amazingly rude and presumptuous to criticize someone else’s body in the first place. But when it’s your feminist pal? She’s going to be pissed. Even if she’s out of shape and a doctor would advise working out or dieting, you ain’t the doctor and it’s not your job to tell her. Also, she believes that it’s her body to do with whatever she pleases, just as your body is yours to do with whatever you please. If you don’t like the package, go shop somewhere else.

Feminists are hyper-aware of the treatment of all people, not just themselves. If criticizing her physique is offensive, criticizing others' is, too.

No, really. Like, even if it’s super funny to you, it’s not going to be funny to her because she deals with sexism on an everyday basis. She’s understandably mad and frustrated about the oppression and inequality women and others have faced and still face (otherwise she wouldn’t be a feminist). It’s an issue she takes really seriously, and if you don’t, she’ll give you the asshole badge and kick you to the curb.

If your response is, "But what if it's really funny?" don't even try to date a feminist.

7. Don’t compliment only her body.

While it’s awesome to hear that you’re a gorgeous, sexy girl, it’s also something women tend to hear a lot more often than, “You’re so smart!” and “You’re so interesting!” Make sure you compliment her mind and heart, not just her ass (though plenty of feminists are down with hearing they’ve got a good butt from time to time!).

Because there are some things you can literally never understand. There's a difference between sympathy and empathy. While you can sympathize with women for their troubles, you can't empathize - because you'll never be a woman. Sometimes, it is better to say "I feel for you" rather than "I've felt that way before." Just as we respect that we'll never understand the pain that is getting kicked in the balls, you've got to respect our quintessentially female experiences.

We'll do what we want. And we don't need you to mansplain to us what would be best for us. No one likes being told what to do, and unfortunately, women and minorities have been told what to do and forced to do things for centuries. Now is the time for you to just let us be ourselves. We'll do the same for you. Your feminist pal is sick and tired of hearing from men what women should do. Don't be one of those men. You're better than that.

10. Don’t walk on eggshells — educate yourself.

Ultimately, you are who you are. If you’re coming to her – and feminism – with an open heart and an open mind, you’re one step further than most men get. If you’re worried something is going to offend her or you’re confused about where she’s coming from, talk to her about it. You can learn a lot about men and women from each other, and learning together is a great way to bond and build a relationship.