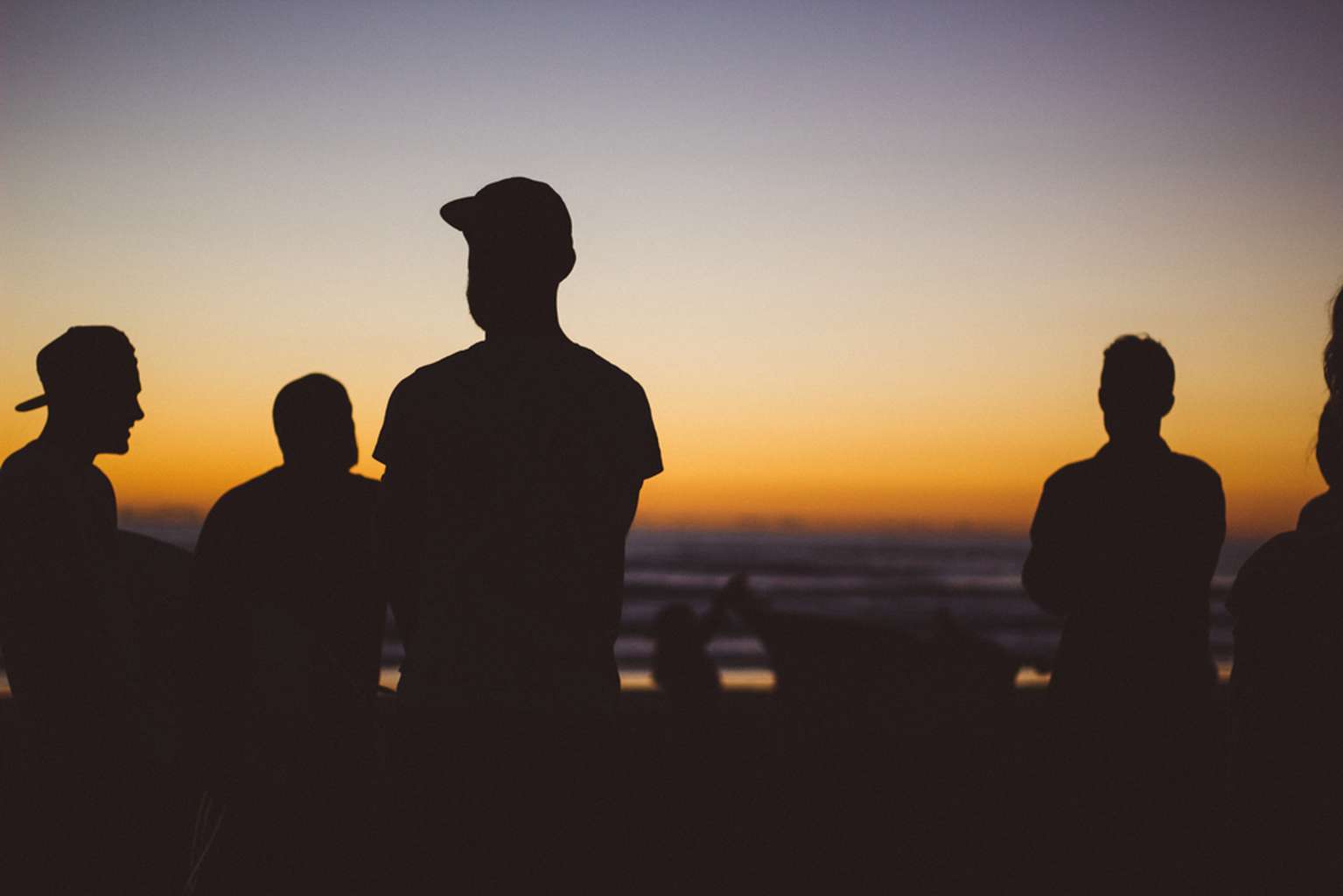 8 Rules Every Man Today Should Live By

In these complicated times, it can sometimes be difficult to find a role model that exemplifies the best a man can be. Through all our various media sources and channels, it seems that we get a lot of conflicting information about what is or what isn’t acceptable behavior. It may seem that being a dick and a bully might project an image of power, but that doesn’t work with most of the people who are worth impressing. So here’s a short list of some rules to live by that may help you in your quest to be a real, stand-up sort of guy.

Don’t Make Outrageous Claims You Can’t Back Up

In a perfect world, we’d all tell the truth at all times. But we don’t live in a perfect world, we never have, and sometimes, we have good reasons to tell a little white lie or two. But making shocking statements that everyone knows aren’t true and then sticking to your guns long after they’ve been disproven just makes you look silly.

Don’t Criticize Someone For Doing Something, Then Turn Around and Do That Exact Same Thing

Say you’re the kind of guy who enjoys … oh, I don’t know, let’s say golf. And someone you hate for reasons all your own also enjoys a trip to the links every now and then. If you publicly state that your mortal enemy’s golfing habits are an impediment to him doing his job, then that applies to you as well. Basically, you just need to have the courage of your own convictions, that’s all.

Don’t Scam People Out Of Their Money

Hey, we all like money. It makes the world go ‘round. And Lord knows, our lives would be easier if we had a lot of it. But there are plenty of legal and legitimate ways to make it. It might be tough, but the road to the easy life is a hard one. So cool it with the “get rich quick” schemes. Especially if you’re already rich.

Apologize When You’ve Done Something Wrong

If you’re the kind of guy who believes that real men don’t apologize, then I’m sorry, but you’re not a real man. Apologies can actually be very powerful. We’re all human and we all make mistakes sometimes. But when you’re clearly in the wrong, the best thing you can do to take the attention off your major fuck-up is to say you’re sorry and move on.

At first we all kind of laughed at Twitter, as if there were any good use at broadcasting anything in 140 characters or less. Then we more or less shrugged it off, got used to it and accepted that it was a thing. Then we went crazy and began relying on it as a viable source of information. But let’s be honest. Isn’t it sort of effeminate?

Don’t Grab Women By The Pussy

Even with consent, pussies just aren’t designed to be grabbed. If you try the odds are stacked against you that you’ll get the reaction you were looking for. And if it’s uninvited? C’mon, man. How would you feel if some creepy old dude just walked up to you and tugged on your ball sack? It’s just not cool.

Just don’t say you want to bang your daughter, mom or sister. That doesn’t seem to be too much to ask for. Cousins are arguably fair game, but not immediate family. Even if you’re joking. Incest is hard to sell as comedy. For Christ’s sake, this kind of behavior is even frowned upon in Westeros.

It’s a rare strategy to use Hitler to establish some form of moral high ground, and is usually not very effective. It just doesn’t make any logical sense to call up a name synonymous with “evil” as an example of acceptable behavior, whatever your intentions. But if you decide that you definitely have to make erroneous claims of praise about one of the worst mass murderers in history, maybe wait until after Passover.

So there you have it. If you can just follow these simple rules, you will be well on your way to becoming a man of high character. Who knows? You might even make it to the White House someday.