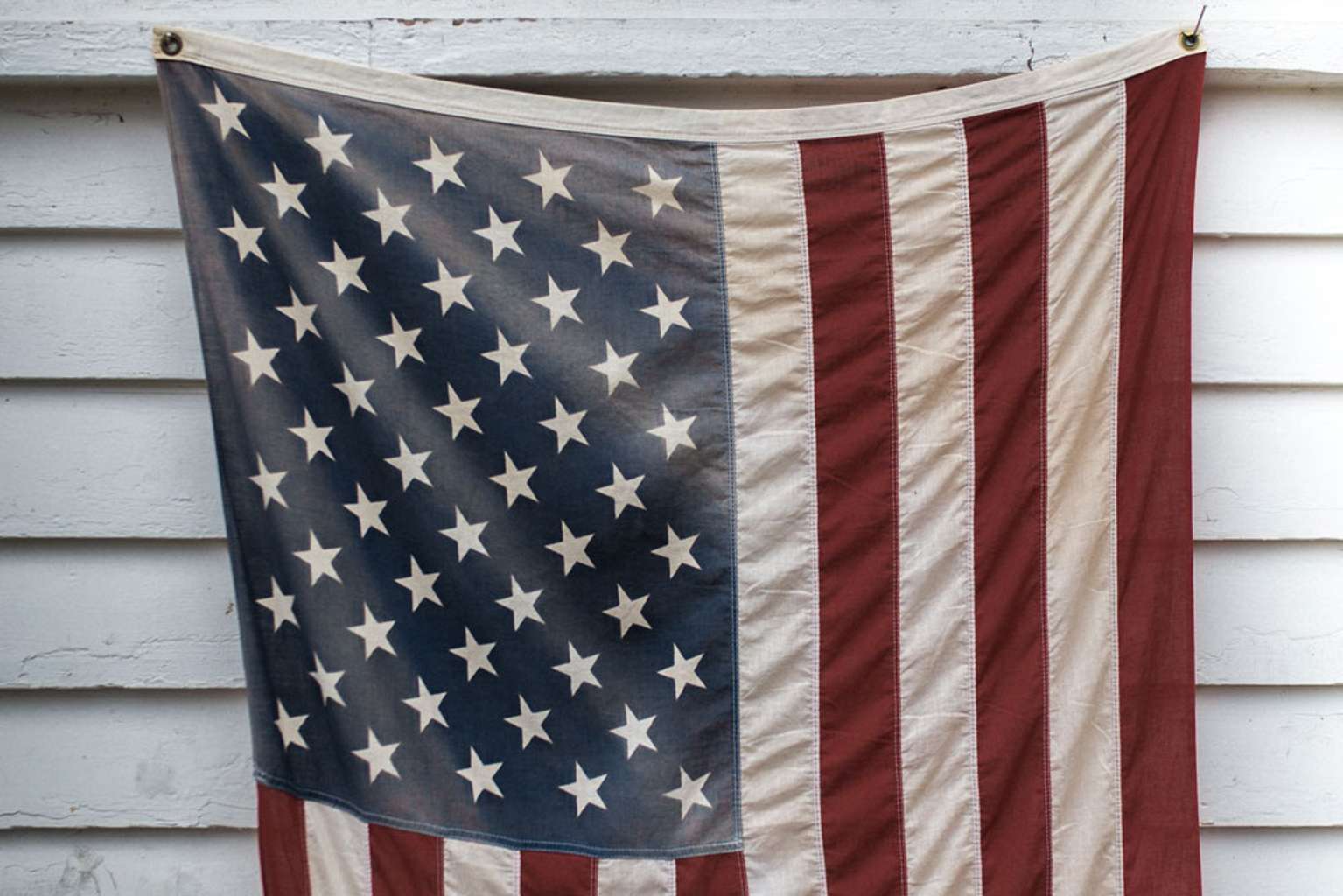 I Support Freedom Of Speech, So Shut Up

Freedom of speech is hardly an American concept. The often-quoted line: “I disapprove of what you say, but I will defend to the death your right to say it” was written by Evelyn Beatrice Hall, an English author, in a biography about Voltaire, a French dude. Freedom of speech is something that people want and fight for the whole world over, and America’s got it. It’s a value that is arguably the cornerstone of everything our country stands for, because freedom of speech goes hand in hand with freedom of thought, and that goes hand in hand with independence.

But Hall’s line doesn’t apply very well to contemporary American standards of free speech. These days, it’s more like: “I disapprove of what you say, so shut the fuck up.” We’ve become such a narcissistic society that we can’t even stand it when ideas we don’t agree with are given a voice. If we don’t like it, we don’t want to hear it. This is bullshit. This is a serious problem that is spreading like herpes, and both the left and the right are to blame.

Let’s talk about the left first, because you can’t discuss the suppression of freedom of speech without dipping your toe into the waters of political correctness. The overall goal of the P.C.-pushers is a good one: “Don’t be a dick.” Don’t be a racist dick, don’t be a misogynistic dick, etc. There’s absolutely nothing wrong — and there’s a whole lot right — with preaching tolerance and respect to people of all colors, religions, shapes, sizes, and any other way you want to separate people into groups. Everyone should be treated equally, no ifs ands or buts about it.

The goal of the politically correct crowd is noble, and one that’s worth fighting for. Got it? Good. Unfortunately, their methods suck. They want everyone to stop being dicks, but the problem is that there are a whole lot of dicks out there, and “don’t be a dick” is not something you can legislate. You can try to talk to dicks, try to educate them, try to make them see the error of their ways, but you can’t force them into submission. You can’t censor them. They have the right to be dicks. This is America. And besides, it doesn’t work. Americans don’t like being told what to do, so there’s always a backswing.

The P.C. movement of the ‘90’s (yes, we’ve been here before), culminated in the rise of the likes of Eminem and Quentin Tarantino — highly controversial, aggressively non-P.C. voices that won a lot of us over with their willingness to shout out taboo words and phrases and challenge our delicate sensibilities. This time, when the pendulum swung back the other way, we didn’t get so lucky. This decade’s movement didn’t usher in a crop of bold new artists, it brought us Donald Fucking Trump. People were so tired of being called racist, misogynist D-bags, they put the biggest racist, misogynist D-bag on the planet in the goddamn White House. And yes, P.C. Nazis are just as much to blame for that as the people who voted for that buffoon, so, you know, thanks a lot, assholes.

Speaking of assholes, the right likes to bash on political correctness as the left’s war on freedom of speech. And they’re not wrong. You can’t support both censorship and freedom of speech. It just doesn’t work. If ultra-right-wingers want to use the First Amendment to back up their right to be openly racist and sexist, that’s their prerogative.

Let’s look at a couple of examples, shall we? Take the unfortunate Berkeley incident, when Milo Yiannopoulos was prevented from speaking because of a violent protest. By any metric of decency, Milo is a piece of shit. He rose to fame by insulting pretty much every possible group, from women to African Americans to gay and transgender people (but he does have a soft spot for pedophiles, apparently). What he says is ignorant and despicable, but he still has the right to say it. Now, the students of Berkeley certainly had the right to protest his appearance at their university, too. Protest is one of the most effective ways to use our freedom of speech, as Martin Luther King, Jr. and many others who came before and since have proven. Those Berkeley kids had the right to gather, to voice their dissent, to stand up and say that a self-hating, childish provocateur does not speak for them or represent the Berkeley student population in any way. What they didn’t have the right to do is break windows, throw rocks and set shit on fire. That’s anarchy. Or terrorism. It’s not freedom of speech, and it’s not cool.

But all you people who identify as conservatives can get down of your high horses, because suppression of free speech happens on your end, too. Take the Orange Coast College professor who badmouthed Trump and Pence to her class. A student recorded her, put it up on the internet, and the Republicans started demanding the professor be fired. Bill O’Reilly called what she said “an assault,” which is exactly the kind of language the right goes nuts about when it’s used in the other direction. And, for fuck’s sake, Republicans in at least five states are aggressively pursuing legislation to criminalize peaceful protests. We’re talking about putting people in prison for expressing organized dissent. That’s the kind of shit that happens in third world countries.

So look, people. We don’t all have to agree. We don’t have to get along. We sure as hell don’t have to like each other. But let’s stop trying to shut people down for having a different opinion, no matter how offensive we find that opinion to be. If you condone censorship in any form, then you can’t complain when it happens to you. So instead of trying to get people to shut up, win the argument by making your own voice heard. Don’t shut down someone else’s freedom of speech. Use yours.