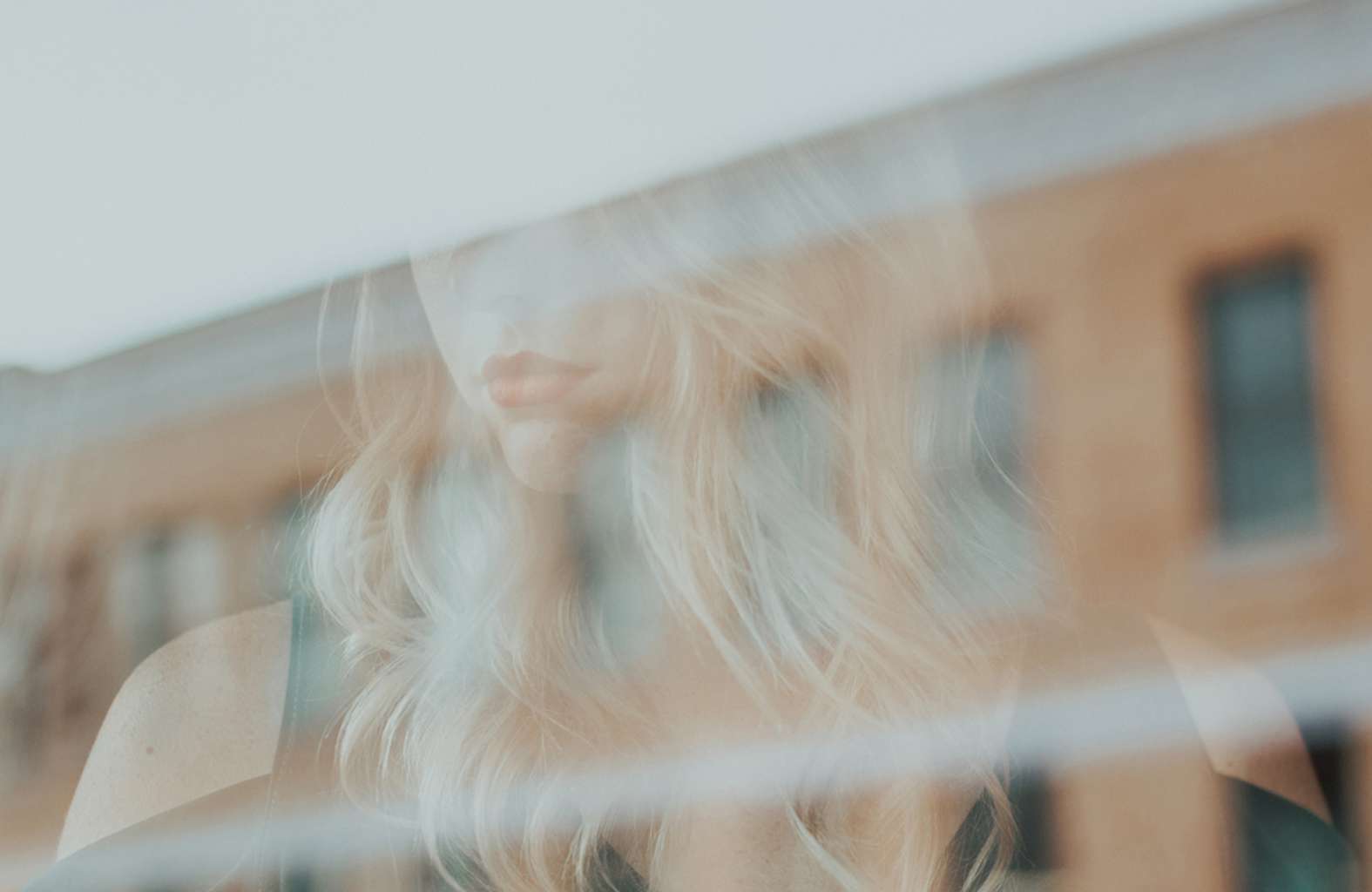 Grow up And Stop Ghosting

Urban Dictionary (you know, the most up-to-date resource for slang) defines ghosting thusly:

The act of suddenly ceasing all communication with someone the subject is dating, but no longer wishes to date. This is done in hopes that the ghostee will just “get the hint” and leave the subject alone, as opposed to the subject simply telling them he/she is no longer interested.

Ghosting has become such a common activity that Merriam-Webster picked it up last year as an informal application of “ghost.”

That was 2014, though. The latest survey on ghosting by dating website Plenty of Fish found 78 percent of millennial daters between the ages of 18-33 reported to have been ghosted by someone else.

Ghosting is one of many ways that the digital age has decreased our quality of communication and potentially connection and honest interaction as well. GQ’s Benjy Hansen-Bundy respondsto this common complaint perfectly: “As long as we live in a time when mate-finding has been conveniently reduced to an algorithm-backed, user-friendly interface, people are going to be out there separating the wheat from the chaff with Terminator-like efficiency — and ghosting is going to be a reality.” Dating’s become mechanized. You scroll through potential mates with the same interest and efficiency as you do when you’re shopping for shoes online. It’s true — it’s not going to stop, and it’s probably going to get worse. Well, I say fuck that.

As Maya Borgueta, Psy.D, puts it, “at its core, ghosting is avoidance and often stems from fear of conflict.” The problem? It often increases conflict. If you’re an empathetic person, you feel guilty. Even if you’re not all that concerned about someone else’s feelings, you may have to worry about bumping into that person in the future, and having to face the fact that you are the ghost behind the machine. It’s a lot harder to ghost someone in real life than it is behind the protection of a screen in an alternate digital reality where you are no longer held responsible for treating other people with common courtesy.

As a 24-year-old dater, I’m sick of it, but I’ve also been part of the problem. I’ve been ghosted and I have ghosted other people. I did it because it had been done to me. Until a guy sent me a paragraph-long message calling me out on OKCupid. We’d been talking off and on, and I legitimately enjoyed our conversations. I was busy, though, so I got off of the website for a while. The guy messaged me asking why I had done it and requested, on the behalf of future men in my life, that I don’t do it again.

My heart dropped. I’d become so used to moving in and out of conversations, in and out of semi-relationships and flirtations, that I didn’t expect a genuinely human response. I didn’t expect someone to tell me I’d offended them. His request was simple: If you’re not interested, or even if you’re just busy, tell me.

If you’ve been ghosted before — and you’re not numbed to the experience yet — you know how painful it can be to be dumped with no explanation. If you ask why, you’re not playing it cool anymore. If you tell someone why you’re ending it, you’re not playing it cool anymore, either. Ghosting is a matter of avoidance, but it’s also a symptom of a shitty, cynical and jaded generation: We don’t care about being genuine anymore because no one else does. It’s a vicious cycle, and if you participate in it by ghosting, you’re making your life and everyone else’s life harder. What’s scarier is that you’re buying into a computerized way of dating by acting more computerized yourself.

You could accept that ghosting is a reality of dating these days, or you could grow up, be an adult, and have adult conversations with other adults. I’m going to make it really easy for you, millennial-style. Here’s a template:

Boom. You’re done. When you rip off the Band-Aid, you get rewarded with a flood of pure relief. And it only gets easier with practice. Welcome to adult dating.