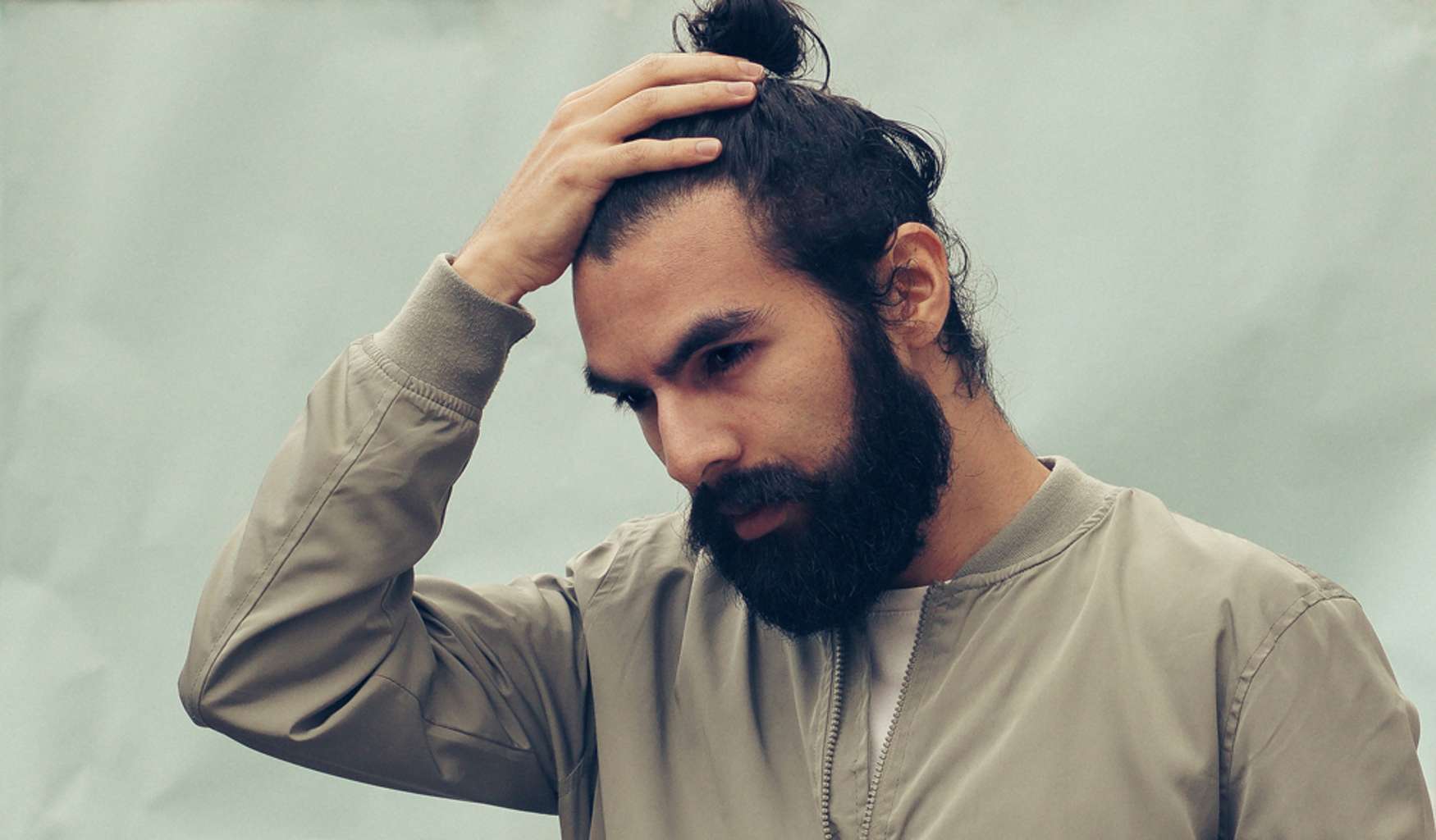 Why Are Men With Beards So Hot?

These days, absolutely anything goes when it comes to male facial hair, and often, the more hair the better. A guy can sport a wild, woodsman-style beard, go for the classic, moderate dad beard, or trim it down with perfectly plotted proportions and angles. No matter what the beard looks like, you’d be hard-pressed to find a woman who says she’s not attracted to a man with one of the most masculine features available to men. The memes and fascination with Movember aren’t coming out of nowhere. As researchers have found, women really are more into beards, and for a variety of reasons.

In one 2008 study, women looked at men with varying levels of facial hair and ranked them by attractiveness. Men with light stubble got top marks in attractiveness for long- and short-term partnerships alike. Full beards, though, won for links to masculinity and social maturity. Light beards were linked to dominance: manly, but controlled. In a 2013 study, full beards were linked to greatest parenting abilities and healthiness ratings, according to women.

So, why is this? What about a face that happens to have hair on it causes women to search for guys that’ll fulfill the deepest and dirtiest of their lumberjack fantasies like there’s no tomorrow? Why are men blessed with good facial hair getting all the girls? Science, that’s why.

As scientific researchers Dixon and Vasey will tell you, “The beard is a strikingly sexually dimorphic androgen-dependent secondary sexual trait in humans. Darwin posited that beards evolved in human ancestors via female choice as a highly attractive masculine adornment.” In basic English, beards are a sexual characteristic unique to men, so naturally women are attracted to them. Men who rock the beard may have even evolved while the facial hair lite men failed to pass on their genes. Darwin, as is the case in regards to so many other things, was right about beards. Scientists will tell you what you’d expect to hear: evolution, yadda yadda yadda.

Women like beards because beards imply that a man is healthy, virile and filled with high-quality sperm. Basic biological research has shown this. Women who are ovulating are even more attracted to thick, full beards. This isn’t just a white European or American thing, either. One study compared the reactions of Europeans from New Zealand and Polynesians from Samoa. The response was the same.

If you know what you’re looking for, consider this one of many bullet points on the evolutionary dating cheat sheet. You can totally up your dating game by updating your facial hair. If it’s a long-term committed relationship and kids you desire, go for the full-on, ultra-masculine beard. If you’re looking for good sex and a fun fling, stick to stubble and light beards. Looking to stay single? Shave close.