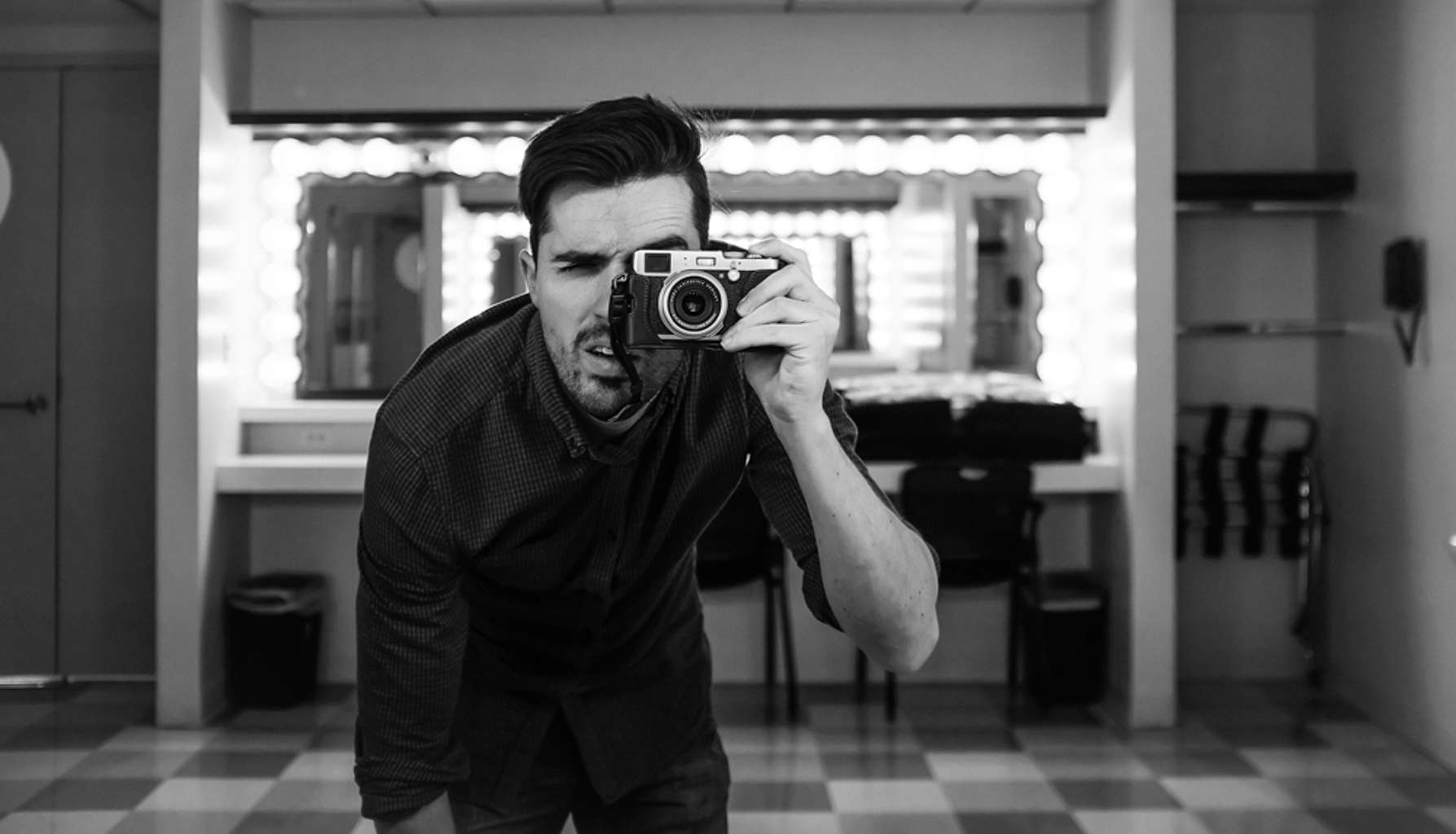 Narcissists aren’t just people who like to talk about themselves or who look in the mirror a little too often. Narcissistic personality disorder is a legitimate mental disorder, and psychiatrists still argue about whether it’s treatable. What makes narcissistic personality disorder so dangerous is the harm it causes to others. Because narcissists are so focused on feeding their own egos, they have zero empathy or concern for others. They are emotional vampires, and if you don’t know what you’re looking at, one may just latch onto you. We can all be a little narcissistic at times, but if someone checks yes for the majority of these, you may be better off distancing yourself from them. Here are 13 warning signs that you’re hanging out with a bona fide narcissist.

Sounds nice, right? In romantic relationships, narcissists tend to make you feel like you are the most important person they’ve ever met, the love of their life, and fast. But then …

2. They devalue you and discard you.

Narcissists’ egos are in constant need of fuel. As soon as narcissists wear you out, they’re on to the next victim.

Narcissists easily attack others, but when it comes to taking criticism, they can’t deal. It feels seriously threatening to them, because any level of criticism threatens to topple their huge, godly self-image.

Narcissists can’t admit that they were wrong or that they made a mistake, no matter how small the transgression.

5. They break all the rules.

Narcissists aren’t like you and me. They are above all rules. They take pride in being the exception to the rule every time. This means they can have affairs and deserve special treatment from waiters and waitresses — but only them.

7. They go on all-out smear campaigns.

Narcissists will tell you, almost always, that their last girlfriend or boyfriend was “crazy.” If you end up on the bad side of a narcissist, don’t be surprised if the rumors start coming out.

8. They have an enabler.

Narcissists usually have one key person they get their validation from, their codependent. Codependents are people who need to take care of someone else — they’re the constant caretaker, the doormat, the perfect victim.

Narcissists believe they’re exceptional and should only be surrounded by exceptional people.

10. They objectify other people.

11. They suck up everything you can give them, but it’s never enough.

Narcissists constantly need love, affection, compliments and attention. The problem is, you can never give them enough.

12. They live in a fantasy future world.

Narcissists are constantly dreaming about their ideal future life when they’ll finally receive the fame they so clearly deserve.

Narcissists are takers, and if you’re a giver, they’ll take all they can get until there's nothing left. Although they may seem charming and interesting when you first meet, they can also be abusive, manipulative and draining.