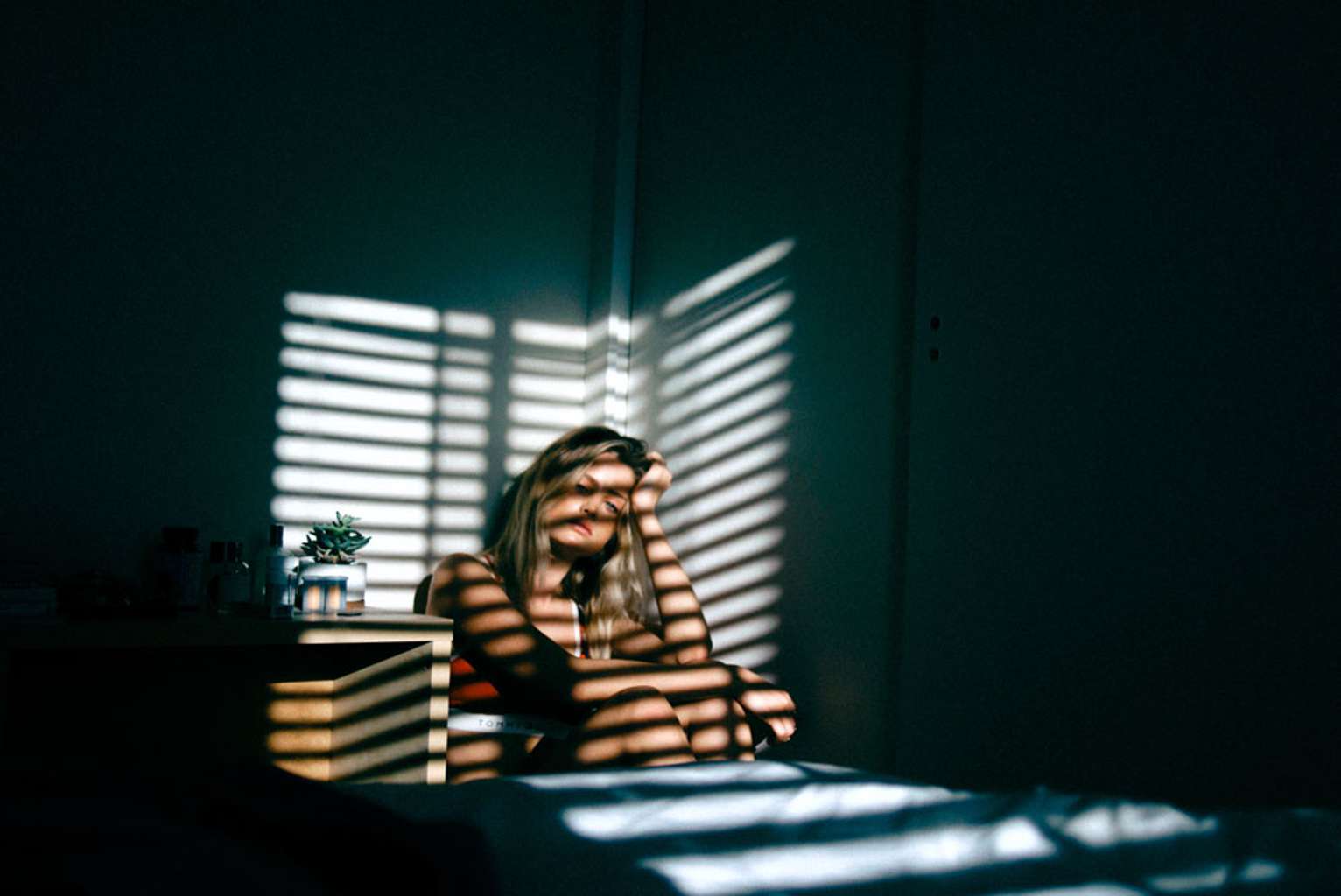 11 Signs Your Friend Is In An Abusive Relationship

At least a third of women and a quarter of men have been victims of physical violence by a partner within their lifetime. Statistics on abuse are tricky, though, considering how difficult it is for abused people to escape or acknowledge their situation, especially when the abuse is purely psychological. Warning signs of an abusive relationship aren’t always as shocking or dramatic as black eyes or broken bones, and often, they’re a hell of a lot subtler. If you know what you’re looking for, though, you may just save someone’s life. Here are 11 signs your friend could be in an abusive relationship. (Note: Female pronouns are used, but these signs apply to all genders).

Abusive partners thrive on control and constantly need to know what their partner is doing, where they are, and who they’re with. If she seems unable to put her phone down or stop texting him, that could be a sign it’s not just puppy love.

When was the last time you saw her? Does she cancel plans or neglect to make them in the first place? It could be she’s falling in love — awesome! — or that she’s being distanced from you. Abusers purposely isolate their partners by pushing away family and friends.

3. When she is available, she’s with him.

When you hang out, she brings him along — even if she didn’t mention she would. Is girls’ night out a thing of the past? This could be a bad sign.

4. She no longer hangs out with members of the opposite sex.

Abusers are highly jealous and paranoid. Often, this means the partner stops hanging out with members of the opposite sex to avoid conflict and accusations of cheating. Of course, this only isolates her further, and that is exactly what the abuser wants.

When someone is being abused, she will change her looks, habits and even personality in order to make the abuser happy. This could mean less makeup so as to not attract other men, clothing that he approves of, or even a more submissive personality.

She’s constantly defending him. It’s never his fault, no matter how big or small the issue is.

She seems legitimately anxious to please him, like she’s walking on eggshells.

8. She goes along with what he says and does, even if she ordinarily wouldn’t.

If she’s doing things she wouldn’t ordinarily do, even if it's as small as laughing at a joke that would normally offend her, it may be because she feels the need to please him.

9. She tells you about his crazy exes.

Big warning sign: All of his exes were “crazy.”

She’ll casually mention something about his temper, or his jealousy, or his possessiveness — but then she’ll shrug it off as a joke or shut down the conversation.

11. Your gut is telling you something is wrong.

Don’t ignore it. If you think your friend could be in danger, don’t regret not saying or doing anything. The National Domestic Violence Hotline is available 24 hours a day at 1-800-799-SAFE (7233), and there are numerous tips on how you can help on their website.