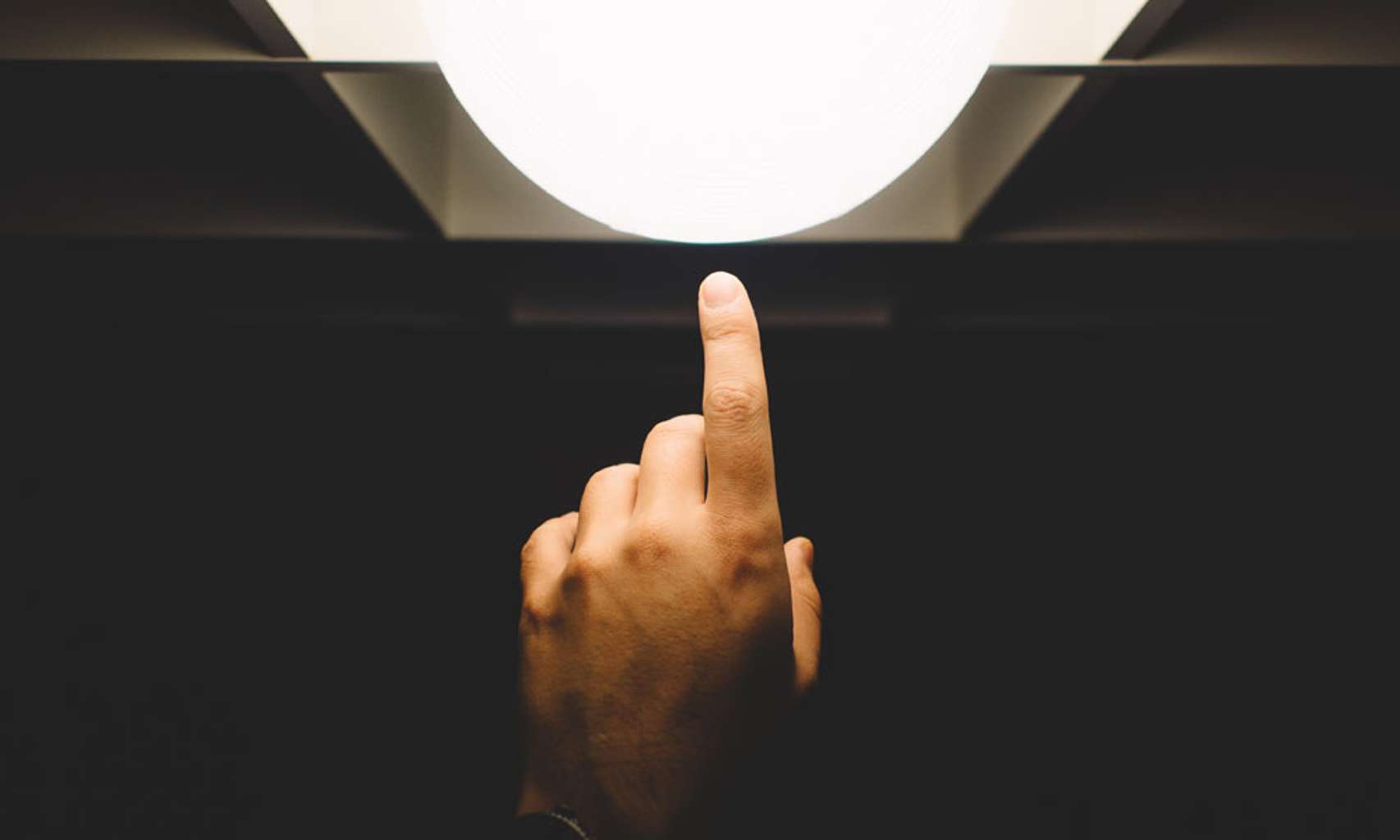 Stop Thinking So Hard: The Logic of Intuition

For a lot of people, intuition is a corny word. You shouldn’t base huge life decisions on a feeling, and people who do are crazy. Listen to your heart? Isn’t that some lame ‘80s love song? In today’s society, particularly in the academic world, we’re taught to prize logic and reasoning above everything else. We learn how to be critical thinkers and debaters, not intuitive souls and feelers. Emotions are chemical processes we can explain away, but logic is something that stands on rock hard proof. In doing this, though, we ignore an entire half of our brains and miss the valuable information that half provides us with: intuition, a gut feeling, the sixth sense, or whatever name you want to call it by.

Our brains are essentially made up of two systems: System 1 is the brain’s immediate, reflexive, intuitive mode. System 2 is the brain’s slower, analytical, reason-based mode. We tend to trust System 2 because it’s rational and distrust System 1 because it’s irrational. This is a huge misconception, though. System 1, essentially your intuition, is simply recognition. In other words, intuition is looking at something or a situation and recognizing it, automatically, for what it is. Our intuition comes from the older part of our brain, which means it developed in sync with instinct. Whereas reason is new and flashy in the evolution of the human mind, intuition has been around for a long time. It is ingrained in us to automatically be able to tell what’s safe and what’s dangerous.

Think back to the time you first met someone and got a bad feeling. You told yourself, Oh, I’m just being judgmental! Or, I should really give him a chance. Then you did, and sure enough, you came to regret it months or years later. Sound familiar? How many times was your intuition right and how many times did things go badly because you ignored it in favor of logic?

Of course, this is just one anecdote, and we have selective memories. If you wanted to believe in intuition, you could pull out the memories that support it and forget the ones that don’t and vice versa. Logic tells you that you need proof that intuition works — even if your intuition tells you it does. With that in mind, here’s the proof your critical System 2 brain will accept.

Psychological researchers are freaking out over a recent study done at the University of New South Wales. Whereas previous studies looked at split-second decision making, this study defined intuition as the ability to use unconscious, automatic information in our brain or body to guide how we act. The experiment setup was complicated, but essentially test subjects were asked to analyze an image. While they were analyzing the image on a screen, other images with clues to the correct answer were flashing at a rate that they could only be processed by the System 1 intuitive part of the brain. Subjects were able to use the information only their System 1 brains understood to make conscious decisions with their System 2 brains. In other words, they made better decisions due to intuition — even if they didn’t know it.

It gets cooler: Intuition can be developed. Participants in the study listened to their intuition better with practice. The U.S. military takes the sixth sense so seriously that it’s working on finding ways to train soldiers, Marines and other troops to listen to their gut when it really matters: on the battlefield.

The next time someone says listen to your heart, don’t scoff at them. By listening to that inner voice or that gut feeling, they’re taking advantage of ancient wisdom that lives in the deeper, more naturally in-tune part of their brains. As research shows, that’s a logical thing to do.