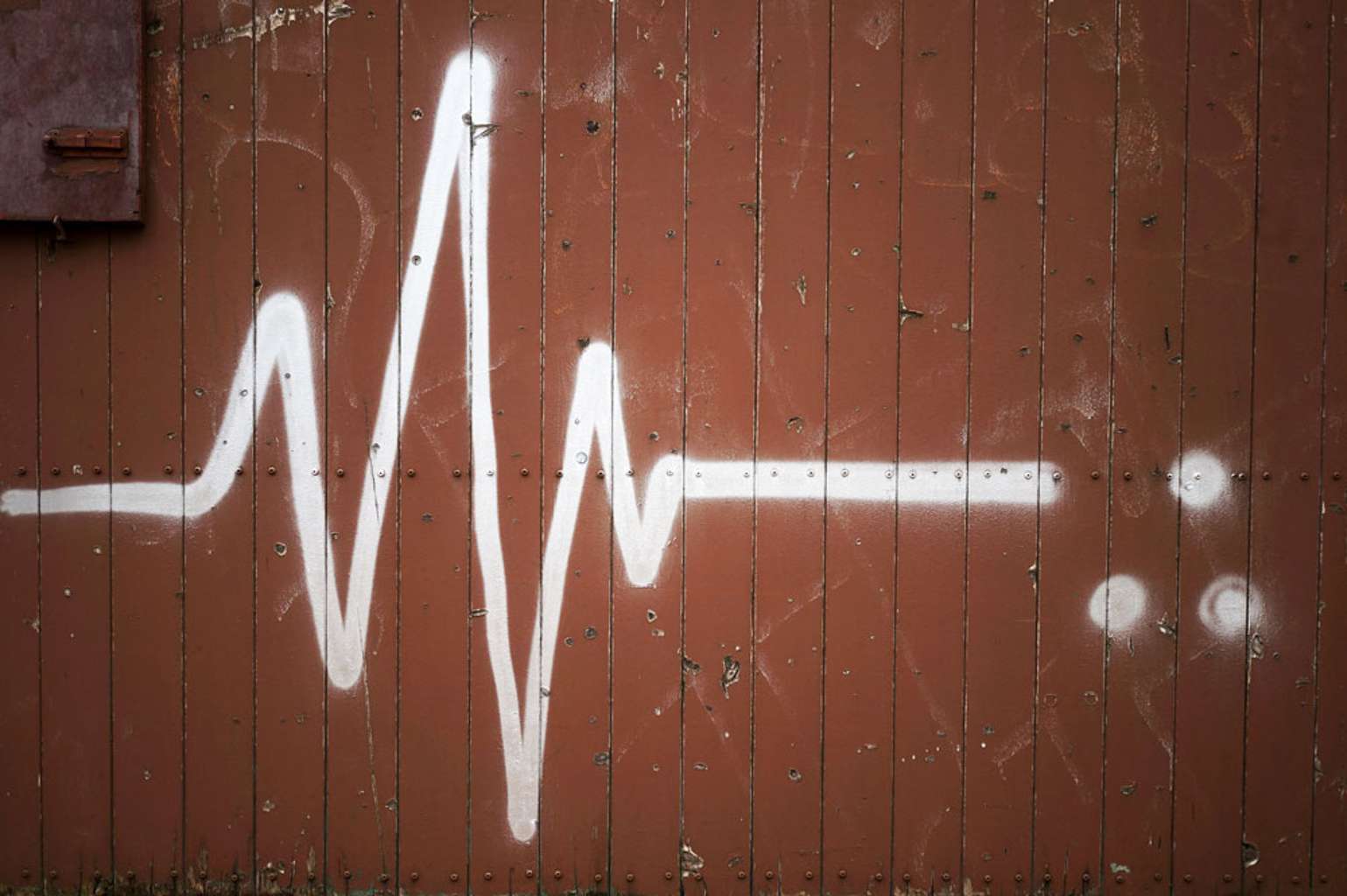 In Defense Of Physician-Assisted Suicide

The debate about whether doctors should be allowed to help their patients commit suicide is a contentious one to say the least. Upon graduating medical school, most doctors recite some form of the Hippocratic Oath, a doctor’s oath written in the fifth century by Hippocrates. One part of the original oath says: “I will not give a lethal drug to anyone if I am asked, nor will I advise such a plan; and similarly I will not give a woman a pessary to cause an abortion.” The second part of that statement has weakened as abortion has become more accepted, but the first part still rings true to a lot of doctors. Some arguments against physician-assisted suicide (PAS) are compelling and worth addressing with legislation, but none are strong enough that PAS shouldn’t be legal. Let’s break it down.

The problem with the Hippocratic Oath as an argument against physician-assisted suicide is that its “do no harm” message looks at PAS as causing harm when in fact it is reducing suffering. If it’s impossible to heal a patient, assisted suicide becomes a compassionate option. As writer Derek Beres puts it, “The problem is that today many seniors — too many, perhaps —are kept alive thanks to a chemical cocktail keeping their vital organs functioning while doing nothing for quality of life.” The point of being alive isn’t simply existing — it’s living well. In trying to prolong life at all costs, doctors forget this important distinction.