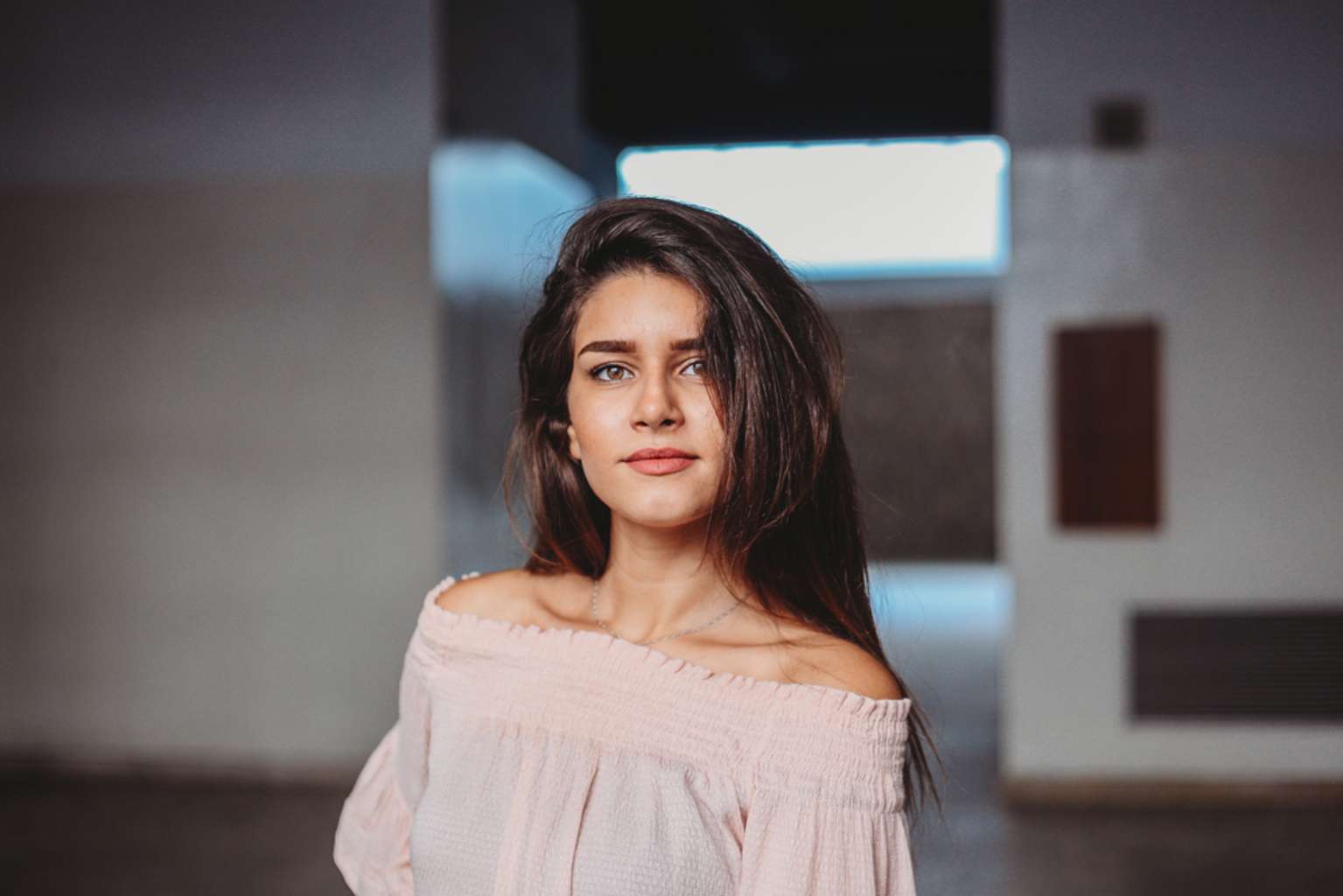 12 Things All Women Want To Hear

In no way are all women the same. That being said, there are some things essentially all women would be pretty happy to hear from their partners. There’s the old adage that it’s not what you say that counts but what you do. If you want to make her as happy as possible, though, you’d best add saying these things to that equation.

1. “Tell me more about [that thing you can’t stop talking about].”

We aren’t always so good at making decisions, but that doesn’t mean you should take the lead 24/7. Asking her what she wants shows that you understand part of her happiness is autonomy as well as an equal say in your relationship, whether it’s picking a restaurant or making much bigger decisions together.

It’s a simple phrase, but we don’t say it enough.

Hopefully this one’s a no-brainer, but we could all use a friendly reminder from time to time.

Maybe it sounds a little silly, but in the ideal relationship, you get along with each other’s friends. If your friends are fans, let her know. Approval from the people you care about is important to her.

What’s she do that really makes you happy? Why are you still hanging around, anyway? Let her know.

It’s often the goofy things she does or even parts of herself she’s insecure about that you end up loving. So tell her!

If you’ve reached that point in the relationship or if you’ve been together since you were kids, say “I love you.” An important note: There is a huge difference between “Love ya,” “Love you,” and “I love you.” If you really mean it, say the whole thing. If you don’t, stop saying it.

If you’ve just met, it’s an adorable thing to say that will put her at ease. If you’ve been together much longer, it’s powerful. Love is what leads to a long-term relationship, but companionship is what will keep you together for the long haul. That means really liking each other.

And not just when she walks into the bar or you’re calling for her from the other end of the grocery aisle. Using her name is intimate. When you’ve known a woman for a while, you don’t regularly say her name because there’s no need to. Saying her name isn’t necessary for the conversation. But say it. She’ll notice.

Almost always, the answer is yes.