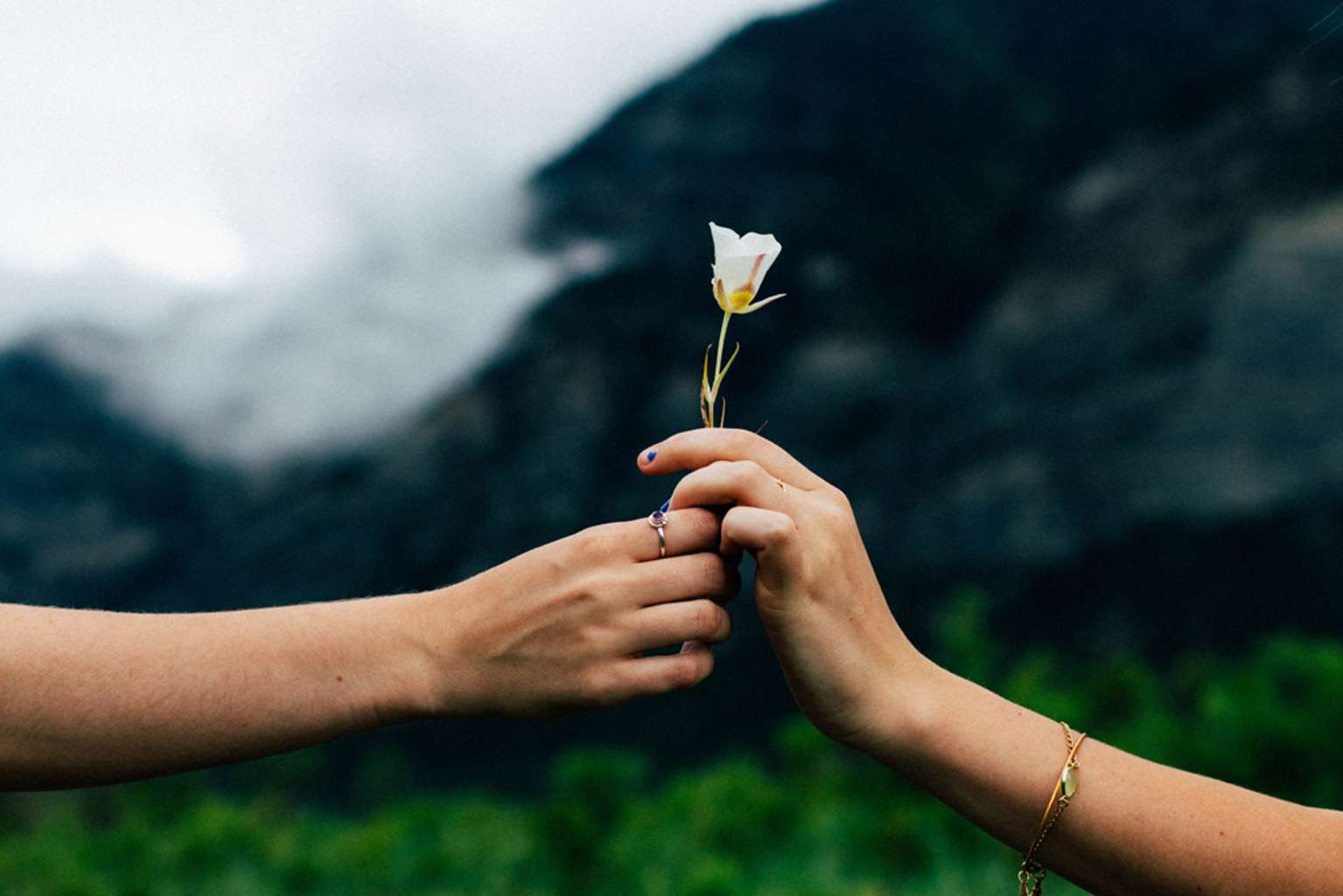 Sartre And De Beauvoir On Polyamory: Were They Right?

If you’re not familiar with Jean-Paul Sartre and Simone de Beauvoir, let me give you a mini history. Sartre was one of the leading voices in the philosophy of existentialism, which essentially says you create meaning in your own life as an individual — existence doesn’t come pre-packaged with meaning. Existentialism is like nihilism with a positive twist right at the end: Life is meaningless on its own, so you’ve got to shape your life into whatever adventure you want it to be. Sartre argued that the inherent meaninglessness of life was a blessing in disguise because it meant you had absolute power and freedom over your life. Part of that freedom? Sex and love.

Sartre’s long-term partner Simone de Beauvoir was one of the most influential women in the history of feminism. Her ideal view of the treatment of women is what feminists are still fighting for today: "Women raised and educated exactly like men would work under the same conditions and for the same salaries; erotic freedom would be accepted by custom, but the sexual act would no longer be considered a remunerable "service"; women would be obliged to provide another livelihood for themselves; [and] marriage would be based on a free engagement that the spouses could break when they wanted to." Together, Beauvoir and Sartre challenged typical views of romantic relationships with a very, very open relationship that merged existentialism with feminism.

Polyamory (having multiple partners at once) is complicated and difficult, and we tend to idealize monogamy. At the same time, we’re lying to ourselves if we say monogamy has been working for us. About 30 percent of marriages end in divorce, the chances of getting a divorce again increase with second marriages and beyond, and less people are getting married in the first place. And infidelity? About half of husbands and wives alike have admitted to cheating (and that’s just the ones who decide to tell the truth in surveys). It was with these issues in mind that Sartre and De Beauvoir decided to take an alternative route with their relationship. The couple vowed to be absolutely honest with each other in everything they did, including the other people they slept with and fell in love with. They agreed to this experiment in 1929, by the way, which made these two way ahead of their time.

As De Beauvoir wrote, “We were two of a kind, and our relationship would endure as long as we did: but it could not make up entirely for the fleeting riches to be had from encounters with different people.” Both believed that objectifying your partner — or trying to own them — was what caused relationships to fail time and time again. So they avoided this, despite battles with all too human jealousy and desire and some questionably young partners.

Historians debate just how happy De Beauvoir and Sartre were with this arrangement, but Simone de Beauvoir said her marriage was the “one undoubted success in my life.” Can’t misread that one. To Sartre, having a succession of partners was the ideal situation because you could grow in a different way with each partner, effectively transforming one another and developing together. Each person you met could tell you something new about yourself you likely would have never realized otherwise. One of the most common reasons on the planet for ending a relationship is, “You’re not the person I fell in love with anymore.” Sartre and De Beauvoir’s advice would be to bend with your partner and grow or go find someone else, simple as that.

Amazingly, it’s been nearly 90 years since De Beauvoir and Sartre decided to embark on their polyamorous adventure. Yet, the state of romantic relationships has hardly budged. As Sartre wrote in one of countless love letters to De Beauvoir, “I love you while paying attention to external things … I love you with the window open.”

Even if you and your partner never decide to take the plunge and go for full-on polyamory (it’s got its own laundry list of pros and cons), take this nugget of wisdom with you: Love with the window open. Don’t let your partner become your entire life, remain a strong and passionate individual, and allow yourself to have meaningful relationships with multiple people in your life — whether or not those relationships become romantic.

Report Comment
I believe monogamy is against nature and it neither works nor allows people to live. I also believe that relations do not grow without absolute freedom for the individuals to live their life to their choice. I completely agree with this story. This reaffirms my views on love, sex and relationships!