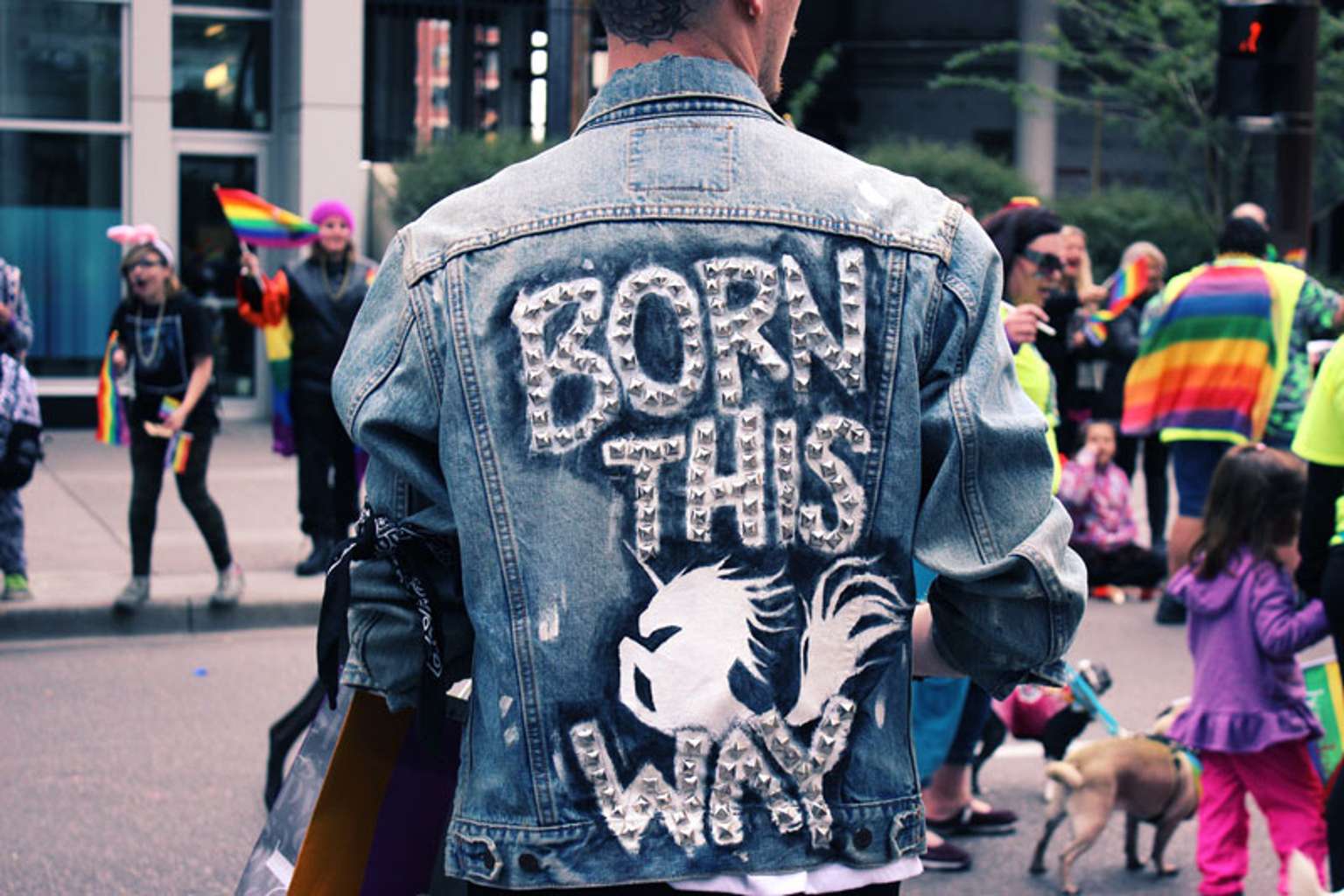 Sexuality Beyond Labels: The Future Of LGBTQIAPK+

In the beginning, it was LGBT. Then LGBTQ. Then LGBTQIA+. The very latest? LGBTQIAPK+, as far as I know. I’m a member of a lot of progressive groups, and sometimes it feels like a competition to keep up with the latest additions to this initialism and to use the right descriptors and terminology of the movement, the ones that aren’t offensive or haven’t become offensive or have been properly reappropriated. Conservatives are laughing at us, and I’m starting to think they have a point.

To me, the next step in this pattern of letters is clear: erase the initialism completely. Liberal and progressive friends, hang with me for a second. I promise, this is an argument coming from an ally.

Let me say this first: Identity politics are necessary for marginalized groups to take control of their identities and to fight oppression. I firmly believe human rights movements need these initialisms to give support and power to people whose sexualities have been deemed sinful, immoral, or disgusting by ignorant, intolerant people. There’s a reason one of the most common words associated with this movement is pride. When you’ve been wrongly shamed, persecuted, and even killed for centuries, you have to fight for your identity, embrace it, and come out with pride.

I also think that as individuals we need these labels — among so many others — to come to know ourselves. We as humans are wordsmiths and storytellers, and we want to get our own story down right. Without the knowledge of these labels, who knows how many people who identify as transgendered would never understand that their unique desires and experiences were completely okay? When you hear from transgendered folks who are older, the story is almost always the same: I had no idea what was wrong with me, but I knew it wasn’t normal, so I ignored it. For people going through this struggle, access to labels provides life-saving vindication.

There is no letter in LGBTQIAPK I fully relate to. Growing up in the buckle of the Bible belt in Knoxville, Tennesssee, I was horrified when I began having sexual desires I knew were shameful and condemned by the church I went to. I tried as hard as I could to shut them down. In high school, when I became friends with people perched on unique points of the sexual spectrum, discovered the genetics of sexuality, and gained some much-needed confidence, I finally challenged the people around me on their views. I was told that bisexuality — the label I falsely chose — was just an excuse to sleep around.

Our identities are in no way set in stone and we shouldn’t pretend they are. Politically and personally, labels have been necessary for a certain period of time and for good reasons. As an ally and not-quite-straight person, though, I think the next step in our culture’s sexual evolution should be the shedding of labels. I don’t foresee labels disappearing completely — we’ll always have LGBTQIAPK because people with unique sexual identities will always exist — but ultimately, we need to consciously rise above them within the movement and as individuals.

Here’s what I mean. I hope that my daughter’s best friend in high school won’t sit on her bed and cry because when he came out to his friend, the guy thought it was a joke. I hope “coming out” will be a thing of the past. I hope she won’t have to ask herself what percentage of her identity is straight and gay or something else, as if she needs to decide or will ever know for sure. I hope if she falls in love with someone she never thought she could fall for, she’ll let herself follow her heart. If I had to guess, I’d say she will struggle. I’ve got hope that it will be a little easier than it was for me, though.

As Socrates said, “I know one thing; that I know nothing.” We learn and label, and we think we have knowledge. But the next level of wisdom is rising above those labels and understanding they will never fully reflect our deeper reality. Politically and societally, this may never happen. I hope for other people, though, it happens on a personal level. I have no sexuality to confess and no label I subject myself to. Maybe I will someday, but for now, I’m most content without one.