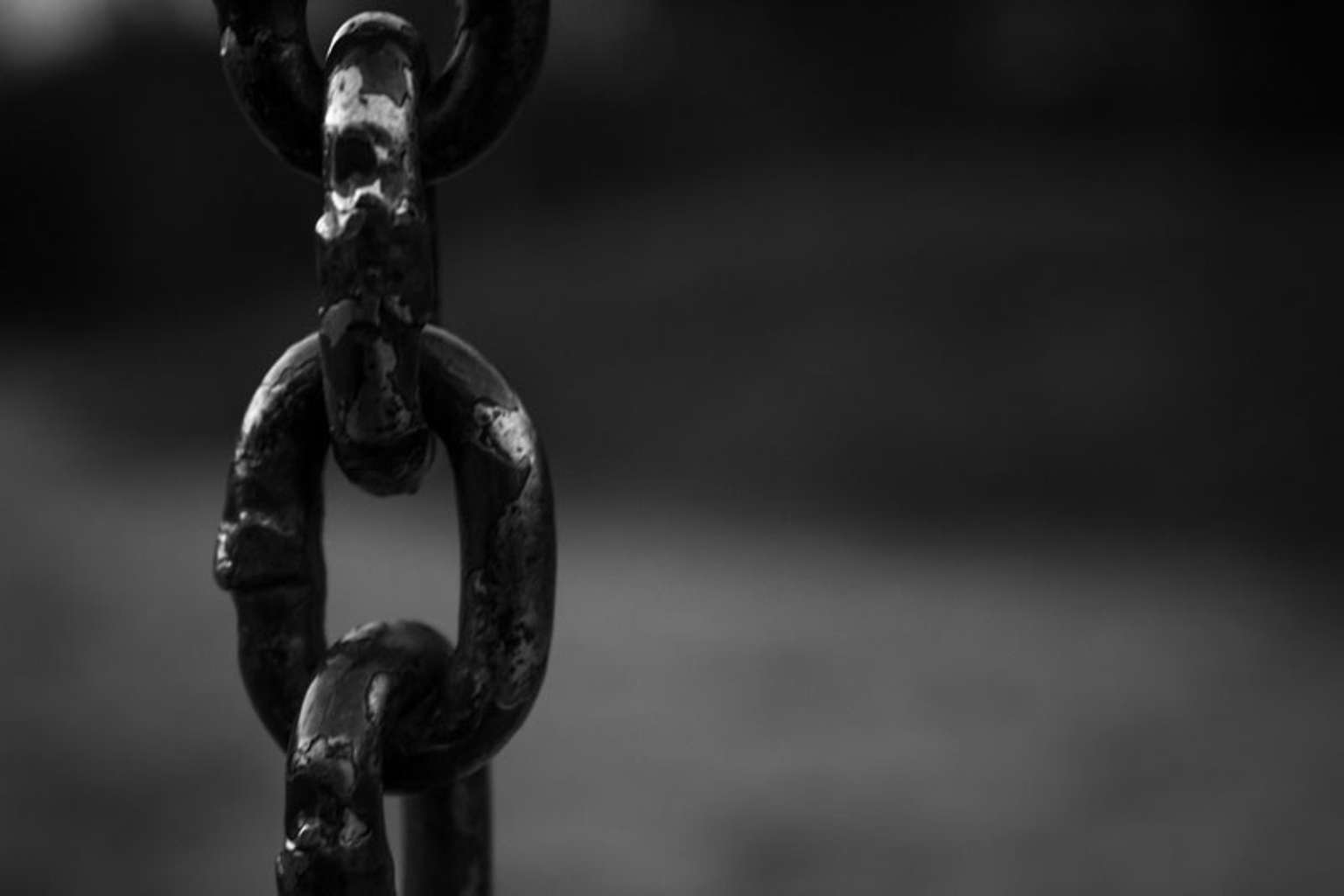 45.8 million people are trapped in modern-day slavery. That’s more than the entire populations of New York City, London, Moscow, Mexico City, Los Angeles, and Berlin combined. India has the highest number, with 18.3 million people in some form of slavery. Watch the video below, and the next time you’re in a store and see a great deal on that shirt you want, ask yourself if saving a few bucks is worth the cost of your soul.