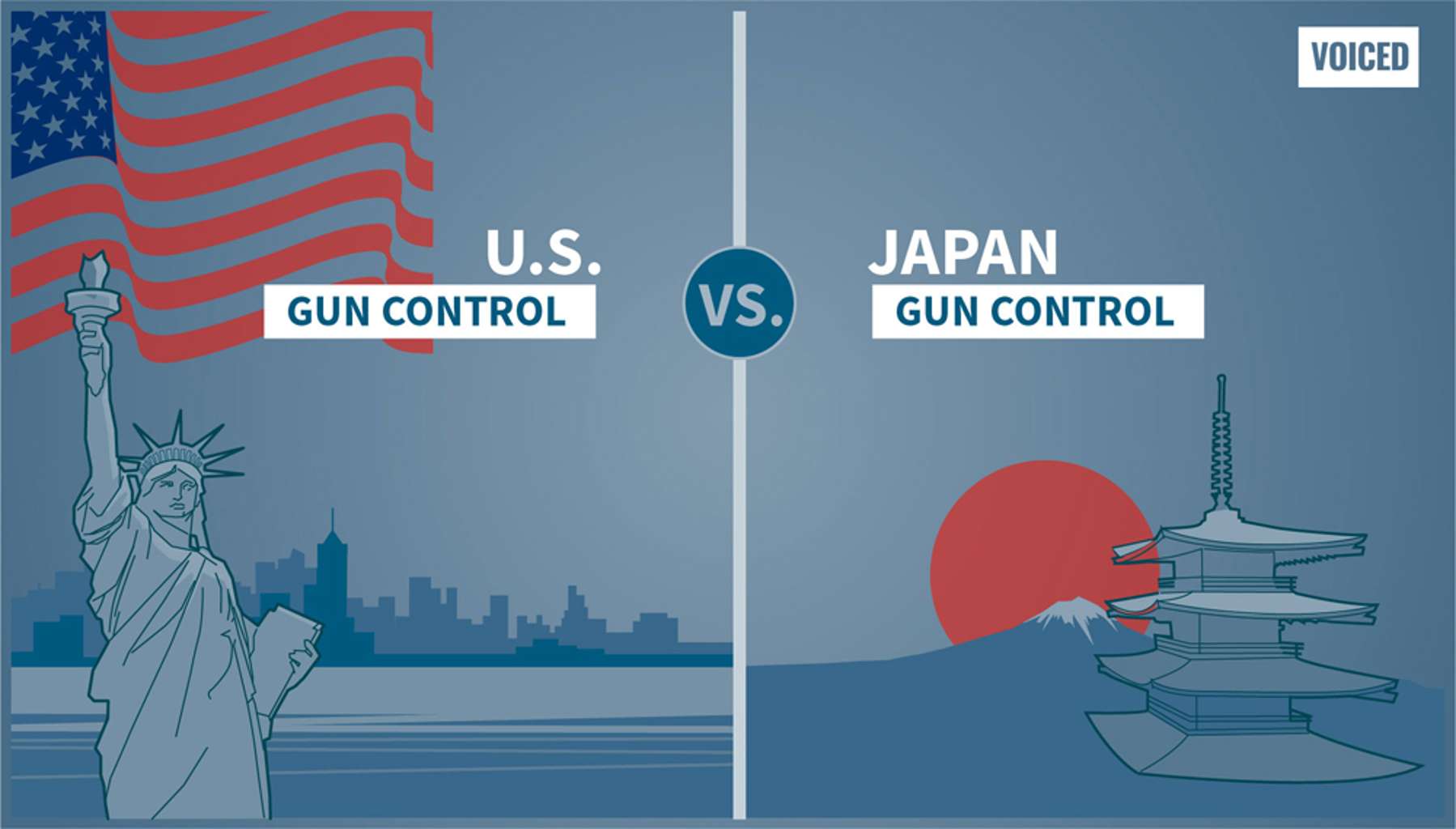 Gun Control: The United States vs. Japan (You Won't Believe The Difference)

The United States is a nation that loves its guns. Or at least, that’s the impression we give to the rest of the world, thanks to the small but very vocal minority who hold the Second Amendment in a seemingly higher esteem than any of the Ten Commandments. It’s hard to imagine seeing any meaningful restrictions or changes to our gun laws any time in the future with the NRA and right-wing politicians insisting that imposing gun restrictions would actually make our society more dangerous. But is there any truth to that statement? Let’s take a look at gun laws in the United States versus gun laws in Japan. Gun ownership is legal in both countries, but the rules and regulations are very different. Check out the video below for a closer look. Subscribe to our YouTube channel for more videos: