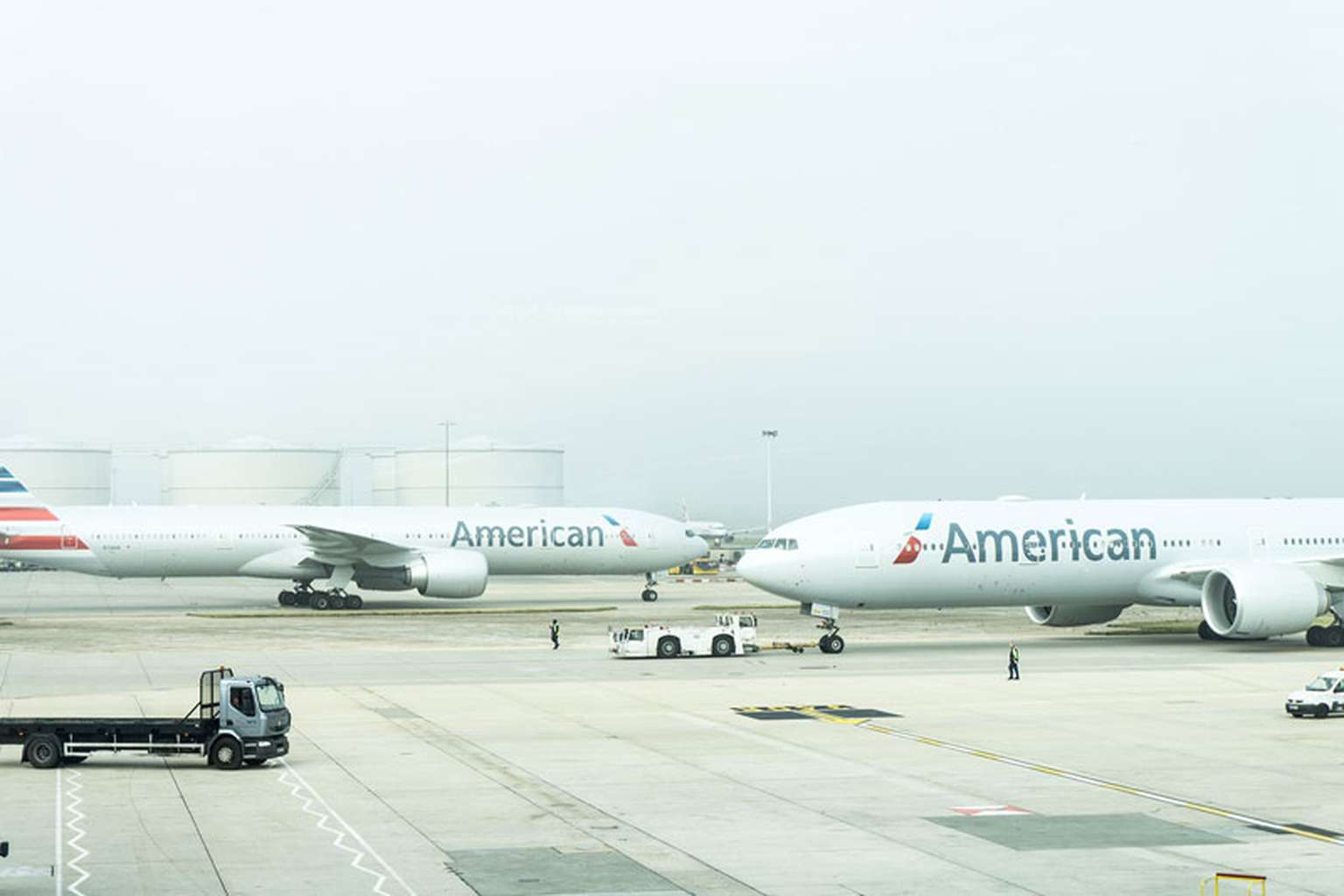 Paid Vacation: The U.S. vs. The Rest Of The World

Among countries with advanced economies, the United States is the only government that does not mandate paid vacation days. Americans do get 10 days per year designated as U.S. federal holidays, but these are not mandated paid holidays or guaranteed days off for all workers. Black Friday now begins on Thanksgiving Day, and more and more stores are opening on Christmas and New Year's Day, just to name a few examples.

We like to make money at every opportunity in the U.S., but how does America compare with the rest of the world when it comes to paid vacation. Workers in Canada are guaranteed a minimum number of 10 days of paid vacation. Employees in Germany, Ireland and Australia get 20 days. In Denmark, Norway, and Sweden, workers get 25 days. In the United Kingdom, workers get 28 days off. In the United States, workers are legally entitled to 0 days of paid leave. That leaves it up to individual companies to decide if a paid vacation is worth it. Even China, a country which — let's face it — is not known for treating workers fairly, and perceives American workers as “lazy”, employers are required to grant 5 days of paid vacation every year. Again, that's in China, where many American products are manufactured because of its cheap workforce.

According to the International Labour Organization, the average American full-time employee works 137 more hours per year than a Japanese worker, 260 hours more than a British worker, and 499 hours more than a French employee. So why do we allow this. It's widely accepted that overworked employees are generally less happy in their jobs and in life. But American employees have been trained not to fight for the right to paid leave. They're afraid they'll be perceived as lazy at best, and afraid of getting fired at worst if they ask for a little more time off. And, of course, it should come as no surprise that legislation favors business over individuals. Labor unions, which came into existence to combat unfair practices, have been demonized and crushed. Studies have consistently proven that vacation time is good for personal health, worker productivity, and even helps the economy. After all, time off from work means more time to spend money. Maybe it's time for the United States to join the rest of the modern world and give employees the right to take a vacation.