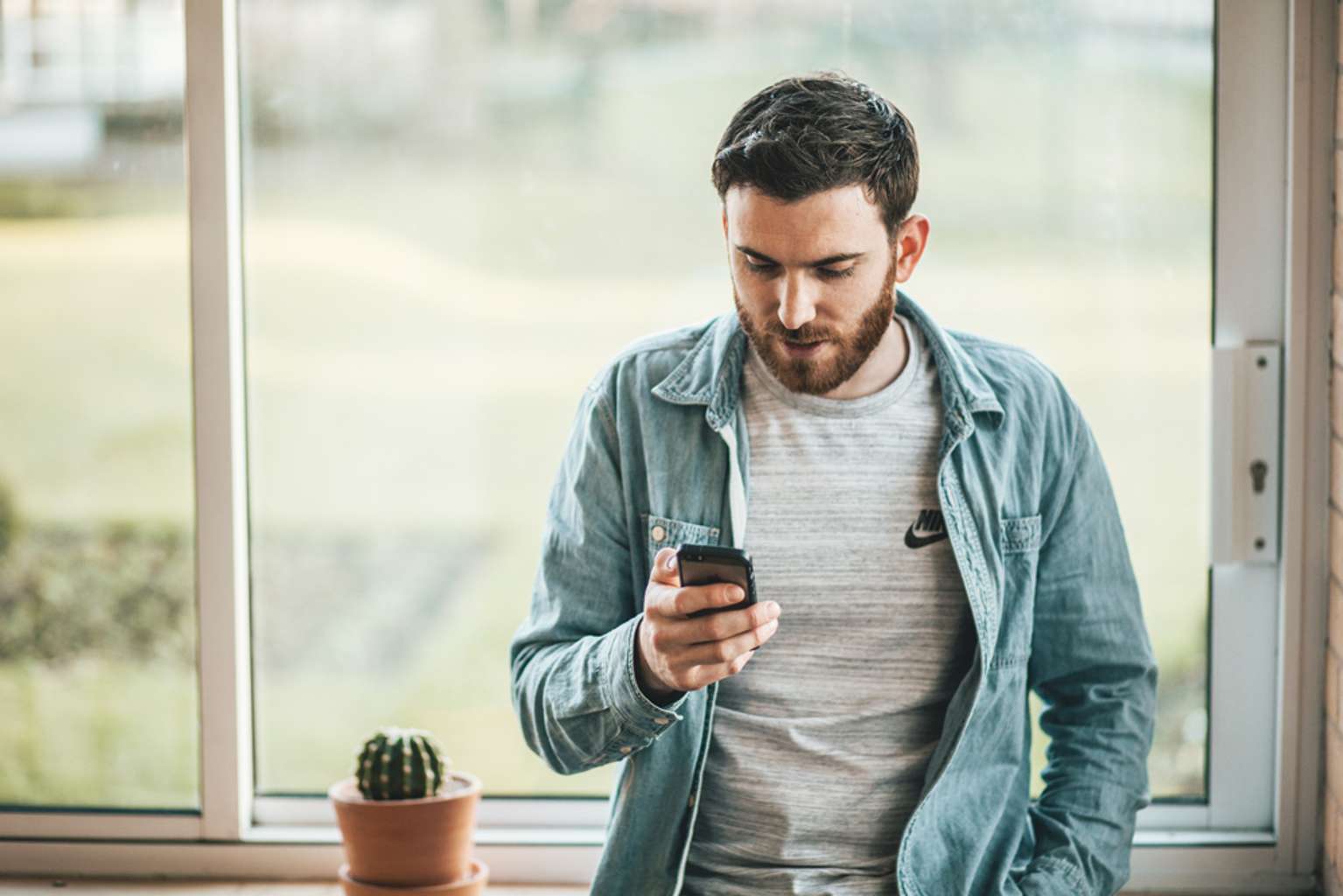 5 Reasons To Unfriend Someone

Facebook friends have become a commodity. We’ve gathered up as many as we possibly could to make ourselves feel liked and important. But now, our feeds overfloweth, and it’s time to thin the herd. Here are the 5 best reasons to make the ultimate social media sacrifice.

There might be a few good reasons to keep exes as Facebook friends, but if you’re tempted to stalk their page or think they might be stalking yours, go ahead and make a clean break.

People who post the most inane details of their life need to understand that no one cares. It’s not post-worthy that you “Had lunch at Subway” or if you’re “Going to bed now.” You should probably unfriend their enablers, too.

4. You have opposing political views.

It’s not just that you have differences of opinion, it’s that you get into wars over your ideologies. If you get angry looking at your feed, it’s time to weed some people out.

People who like to post their racist or sexist opinions need to be taught a lesson. Don’t get into a fight with them—that’s what they want. Just eliminate them with extreme prejudice. Facebook isn’t a good source of news, and no one has ever convincingly won an argument on it. It works best when it’s just a “happy place.” So go ahead and get rid of everyone who makes it unhappy. lek/edit/0208

Report Comment
I I friended someone Bc everything she posted was her blasting someone and bitching about someone. She was so negative and angry all the time about everything. She had to go.