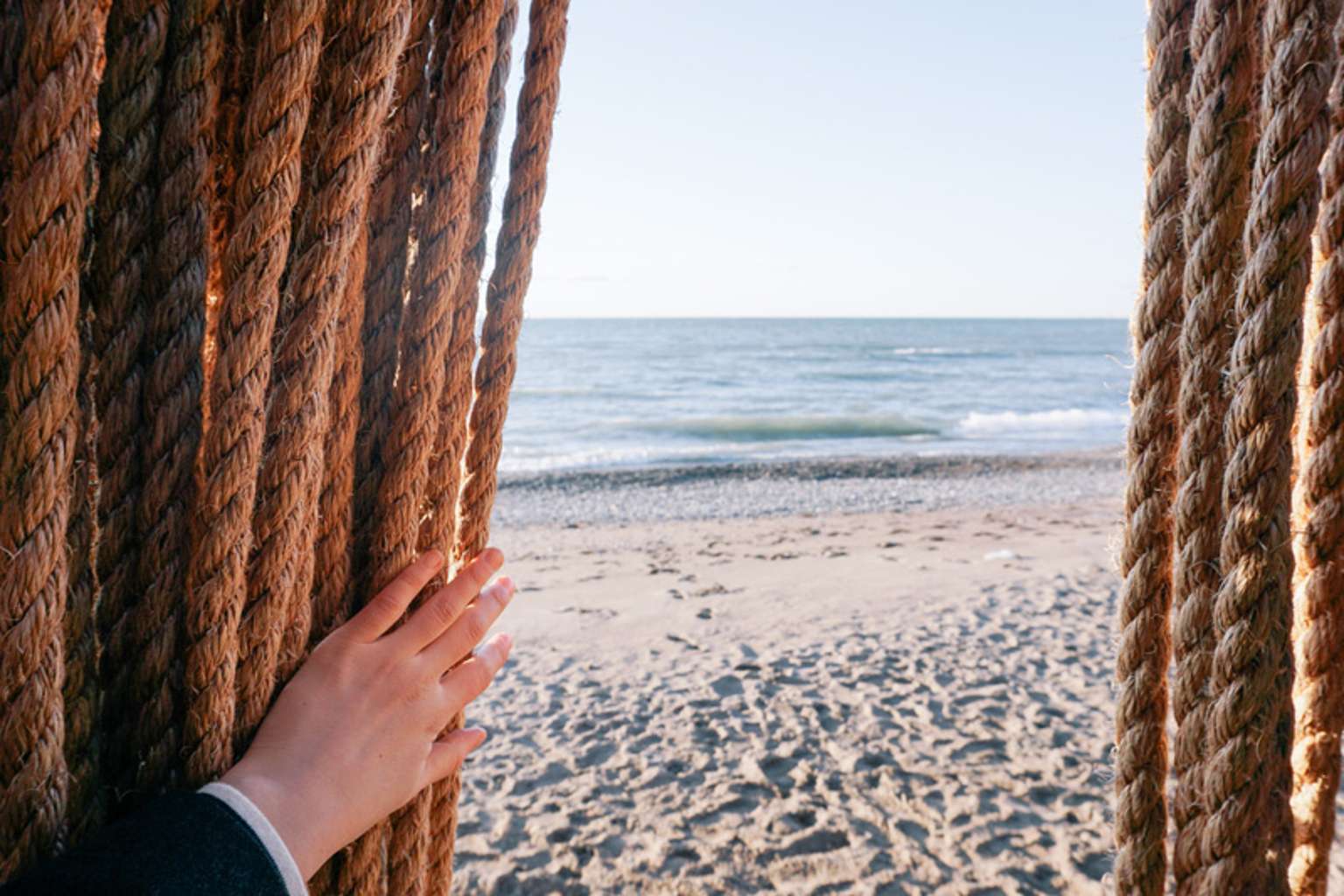 Improve Your Life With These Simple Attitude Changes

When things aren’t going our way, it’s easy to let ourselves get down. But those are the times when we most need to strengthen our resolve. We all feel like victims of circumstance at one time or another. But refusing to give in to those feelings will make you a happier and healthier person. Try making these little changes in attitude and you’ll be surprised how much your life improves.

INSTEAD SAY: “I will find a better job.”

INSTEAD SAY: “I need to learn how to do it.”

INSTEAD SAY: “We have different points of view.”

DON’T SAY: “Nobody listens to me.”

INSTEAD SAY: “I need to find a way to make my voice heard.”

DON’T SAY: “Things didn’t work out the way I wanted.”

INSTEAD SAY: “I can adapt to anything.”

INSTEAD SAY: “What can I learn from my experiences to improve my chances of success?”

INSTEAD SAY: “I appreciate what I have.”

DON’T SAY: “I’m stressed about that presentation at work tomorrow.”

INSTEAD SAY: “This is an opportunity for me to shine.”

INSTEAD SAY: “I attract the people who are best for me.”

It’s all about attitude. Anytime you feel like a victim, remind yourself that the only one in charge of your destiny is you.